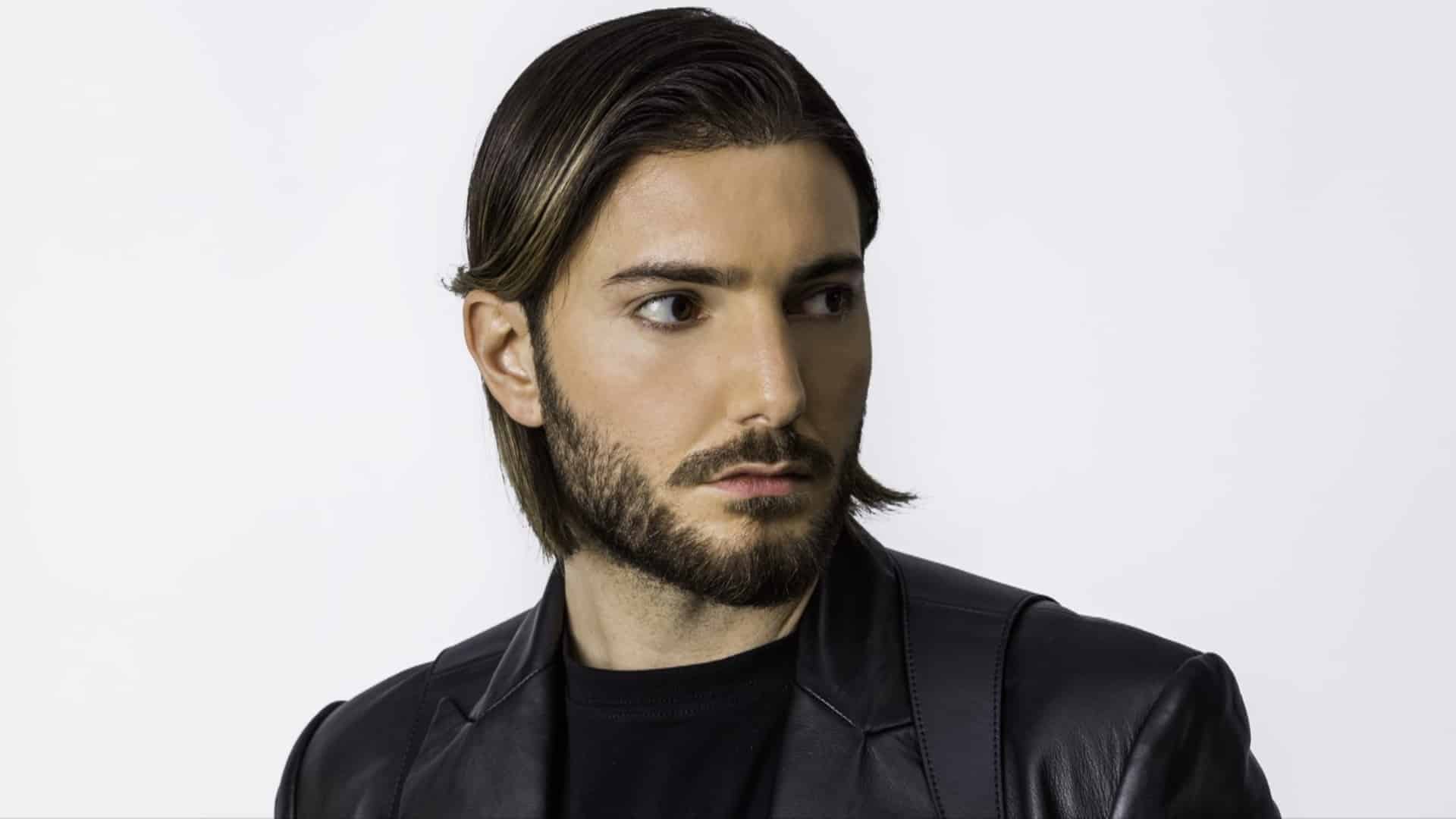 Alesso and Liam Payne are are joining forces once again for their second collaboration, ‘Midnight’. In a teaser posted across Alesso and Payne’s socials, they announced not only the release of the track, but revealed they are looking for a singer to feature on the official remix of the track; a great opportunity for any aspiring artist. Following up their 2016 progressive house release, ‘Next To Me’, the collaboration, this time around set to be dance/pop, is scheduled for release on April 8th.

After recruiting Payne on vocals, via a request for a vocalist on a Facebook video, the two artists are now wanting to get their fans involved, calling on them to cut a vocal for the song and post it with the hashtag #alessomidnight.

The artists announced the competition via the video below, which also features some clips of the track. Just before the clip fades out you can hear the vocal progress into a euphoric drop, something we’re definitely excited to hear in full. The vocal sung by Payne, which is also featured in the video, features the phrase:

“I just want to lay here, fall into midnight.”

If you’ve ever wanted to feature on a track with one of the most prominent EDM producers, or sing alongside a former One Direction pop star, now’s your chance. An opportunity to feature on a track like ‘Midnight’ with Alesso and Liam Payne are few and far between, so remember to submit recordings with the hashtag #alessomidnight, and enter as soon as possible to ensure your submission gets in on time.

To note: it is unknown whether the remix will be released with the commercial release or will follow, or whether the featured artist will receive any royalties.