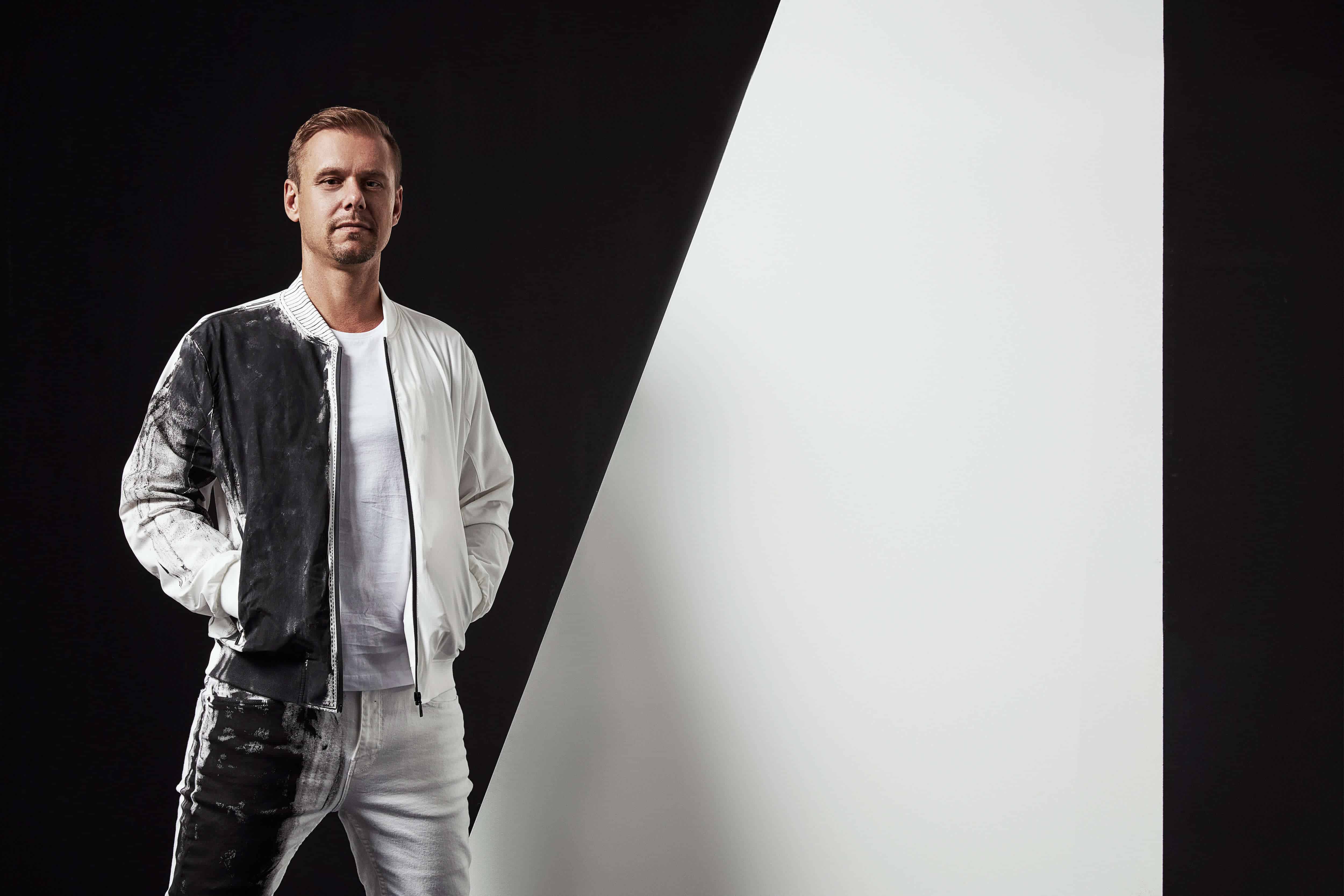 The global COVID-19 pandemic has not slowed down Dutch DJ and producer Armin van Buuren in the slightest. From celebrating Dutch Week through his socials this week, to now releasing the 2020 edition of his annual mix series, A State of Trance, Van Buuren certainly isn’t letting fans miss out on their daily dose of trance whilst stuck at home.

First released in 2004, the mix series showcases Van Buuren’s musical direction and the talent that surrounds him at Armada Music. In this year’s edition, he has once again enlisted the likes of Alexander Popov, MaRLo, Super8 and Orjan Nilsen (as DJ Governor), to deliver their masterful tracks and collaborations to the mix. Also featured are some fresh new talent, who come in the form of Rub!k, Hamzeh, and Evgeniy Tokarev, among other talented newcomers.

Commenting on the release, Buuren explains:

“I’ve been releasing these mix albums for well over a decade, but I’m still amazed by the sheer amount of musical talent that’s out there. I had a blast sorting through all of the tracks I shortlisted for this year’s instalment and I’m thrilled with the end result. I can’t wait for you all to hear it!”

This year’s ‘A State of Trance’ could not have come at a more uncertain time, but none the less Armin van Buuren has managed to delight fans once again with a masterfully curated mix spanning 40 tracks, which is sure to bring hope and joy during this unsettling time. Now we’ll just have to hold tight for the 2021 edition! View the tracklist and stream ‘A State of Trance 2020′  here.