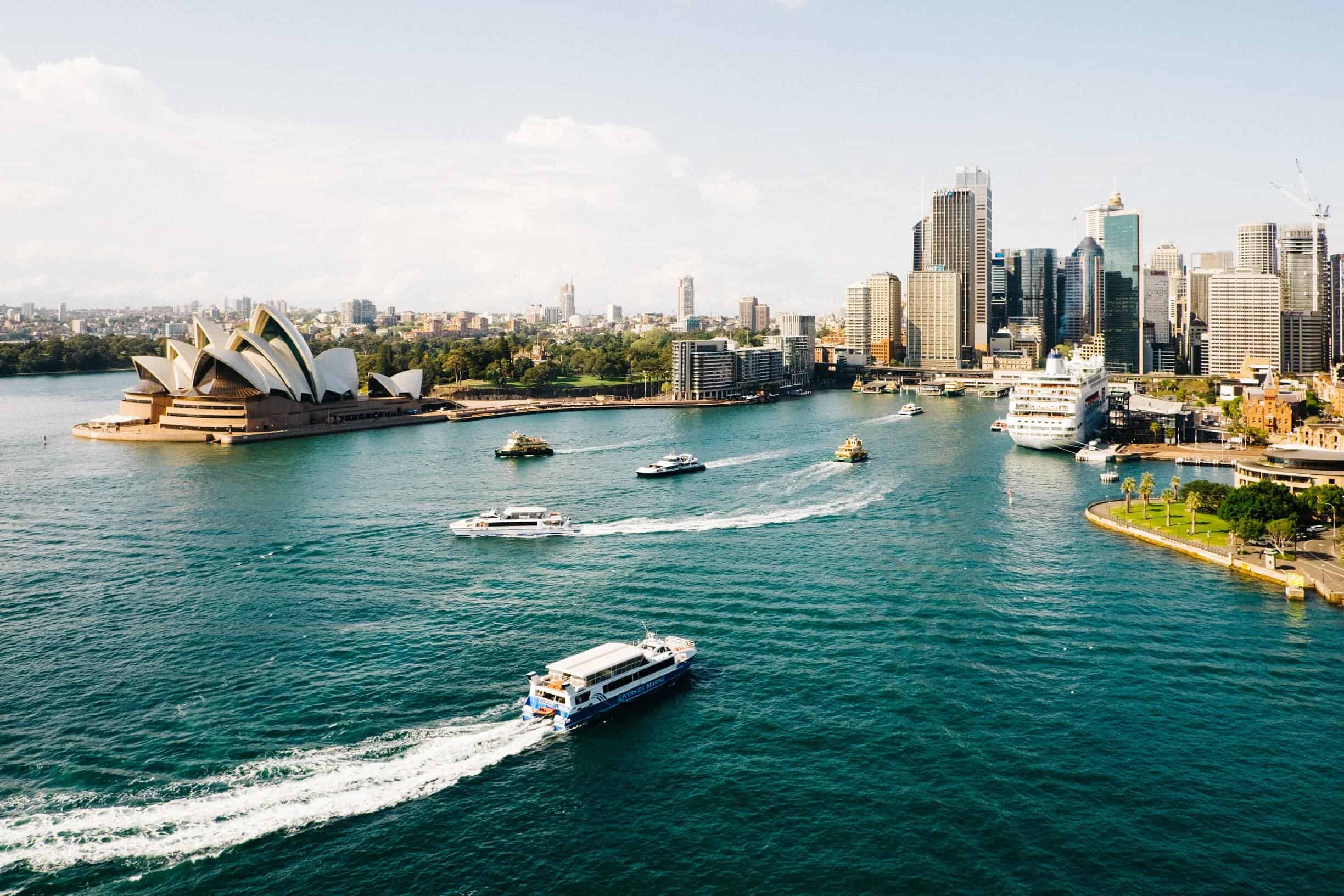 Australia could be cancelling all festivals until 2021

Australia could be set to cancel all festivals until 2021. According to Australia’s chief medical officer, Professor Brendan Murphy, festivals and concerts could be “out of the question” until 2021, due to the current global pandemic and the restrictions of public gatherings. Currently, Australia has a ban on gatherings of more than two people in public spots, however, Dr. Murphy suggested that the ban could be lifted particularly soon to allow for friends and families to get together. However, this may vary between states and territories. He also added that community sports and shopping centres are being considered in reopening with strict social distancing guidelines, but music festivals are not on on the cards. Dr. Murphy stated the following,

“It’s hard for me to envisage reopening of nightclubs and big music festivals in the foreseeable future.  Unless you’re absolutely, completely confident about your borders, your testing, your surveillence. You can’t relax a measure of distancing.”

In Australia, festivals generally begin in December, meaning many of the festivals in jeopardy would be Electric Gardens, Lost Paradise, and Beyond The Valley, to name a few.

The United States has already cancelled some of the countries largest festivals such as Coachella, Ultra Miami and Electric Forest. Postponements of festivals have also been announced such as EDC Las Vegas which is to be pushed back to October 2020.  European festivals are also being cancelled such as Tomorrowland, Electric Love, and postponements including the Netherlands to push back all festivals until at least September 1st. On the other hand, South Korea has just begun reopening nightclubs this past weekend, which hopefully other countries can follow suit very soon.