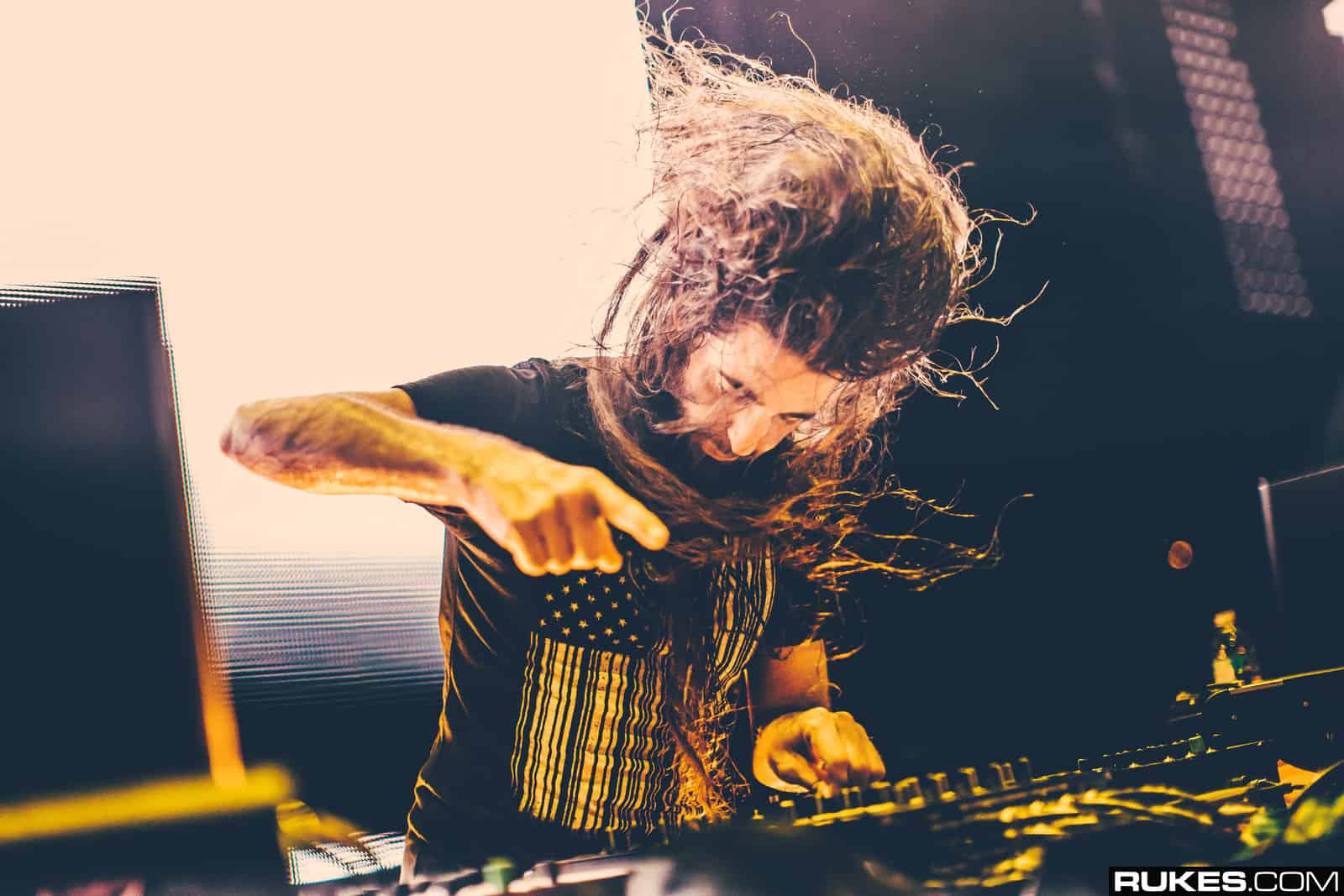 Bassnectar has just announced he will be releasing a new album entitled ‘All Colors’ along with a mixtape that will be dropping this summer.

Bassnectar, AKA glitch modulator, verb conjugator, herb inhalator (but real name Lorin Ashton) announced via Twitter that he plans on releasing his first album in four years called ‘All Colors‘. He also announced that there will be a mixtape series called ‘THE LOCKDOWN MIXTAPE: INSIDE FOR THE PEOPLE’ that will feature “select cuts” from the forthcoming album. The mixtape series will be an “interactive online listening experience” with more details to come. The first of the mixtape series is set to be released on May 1st.

Bassnectar did a similar release style with his 2015 album ‘Into The Sun’, where he allowed listeners all over the world to tune in to a mix called ‘Mixtape 13’ prior to the release of the album. Fans were able to comment in real-time along with Bassnectar who added small tidbits of fun facts regarding each track.

While we anxiously await the arrival of both the mixtape series and the album release, we’ll be headbanging to some Bassnectar classics in the meantime. To listen to Mixtape 13 click here.