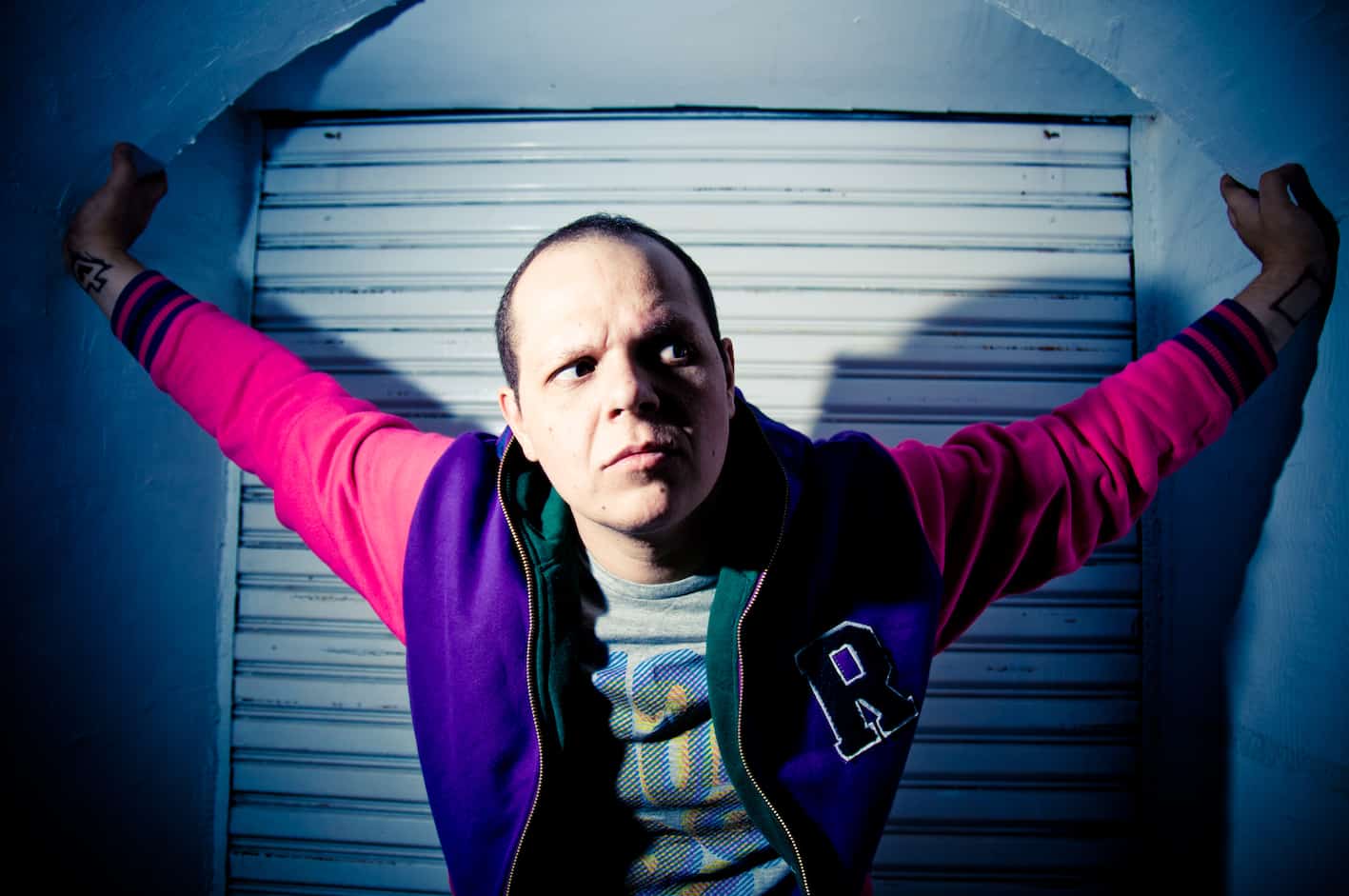 After blessing us all with his astonishing releases over the years, the accomplished music producer Conrank has just released a 5 track-long EP titled White Noise Generation that is set to serve as a source of excitement and consolation for all the electronic music fans out there during this tough time in the industry. He has certainly put in a lot of effort into this epic release which undoubtedly will be remembered by his fans for a long time.

After releasing a lot of hits on labels like Bassrush and Circus Records, Conrank now founds himself on Wakaan, the record label owned by the dubstep maestro Liquid Stranger. For the sake of this EP, he has joined forces with a lot of different talented artists including Killa Kela for the track ‘Bulletproof ‘and Gray Area for ‘On Set’. For the track ‘We’re Mucky’, he has collaborated with Of The Trees to come up with a tune graced with sneaking melodies and some astonishing builds with equally shaking drops. Other tracks from the EP include ‘Bring It’ and the atmospheric tune ‘Look Away’.

According to Conrank, the manipulation of white noise in his productions opened a whole new dimension for him and inspired him to work on this EP. Here’s what he had to say about White Noise Generation.

“It represents a journey throughout my career – so many influences, experiences, and awesome people. It was a chance to put everything I have out on the table for everyone to see, and in the process, work with some awesome producers and friends across the scene. Welcome to the White Noise Generation.”

Check out “We’re Mucky” from the EP below