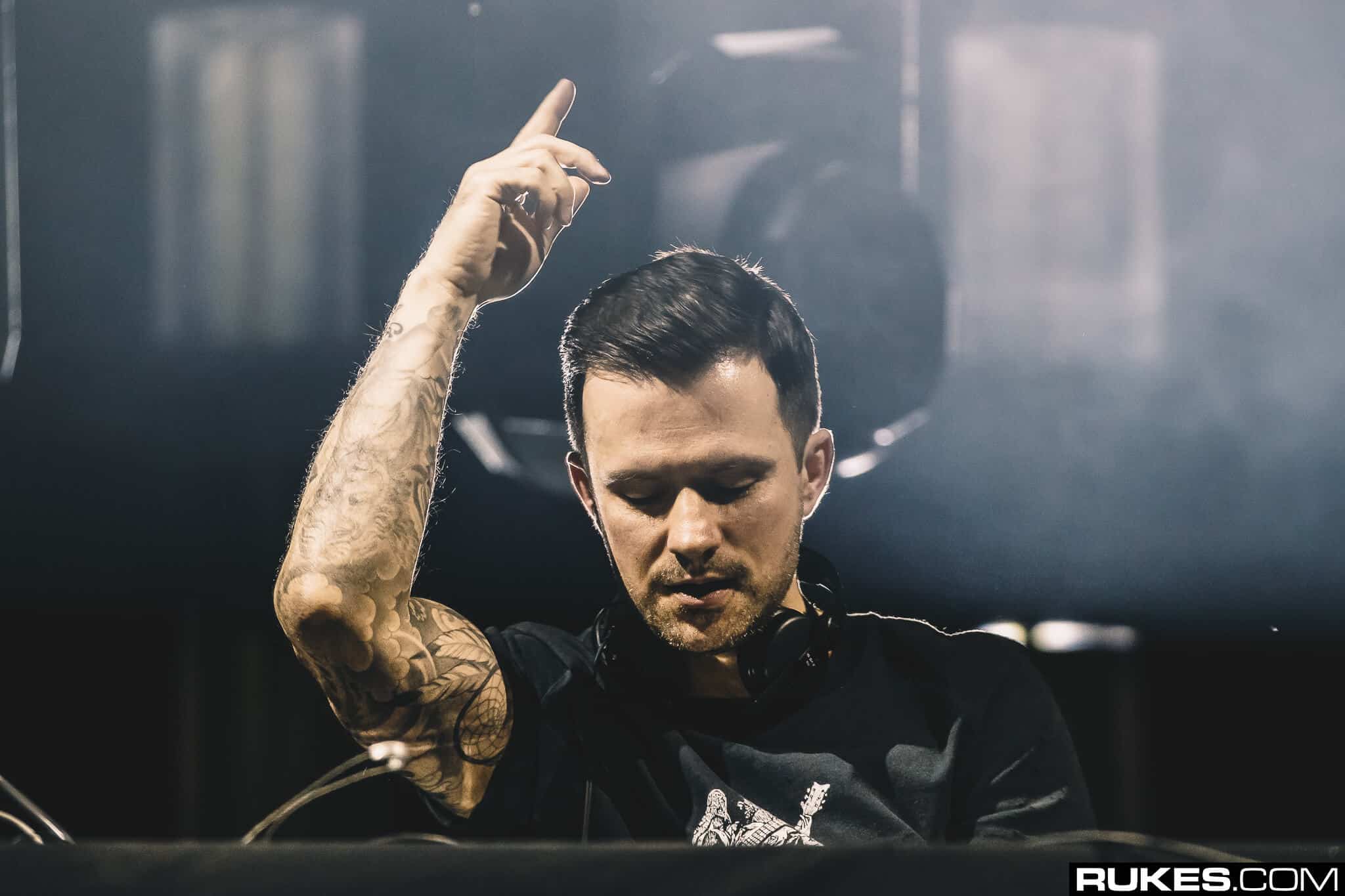 He’s one of the finest producers of the modern era, and now, Dirty South has published his latest livestream on YouTube so that fans can enjoy the splendour of the Aussie’s virtual performance time and time again. Making a name for himself with huge hits like Alesso collaboration ‘City of Dreams’, and his remix of ‘Sweet Disposition’ alongside Axwell, Dirty South shot to prominence at the start of the past decade with anthems like ‘Walking Alone‘, which was regularly used in Swedish House Mafia‘s ‘One Last Tour‘ tracklists.

Now, the DJ & producer has joined the likes of Dash Berlin, Moksi, Arty, Kryder, D.O.D, Cristoph and many more, in performing a special ‘live’ DJ set from the comfort of his own home/studio so that dance fans can still get this rave fix during these times of Coronavirus lockdown. Dropping the 4-hour mix on his YouTube channel, Dirty South also tweeted to tell fans ‘get it while you can’.

Following the launch of his stunning album ‘XV‘ in 2018, Dirty South followed the release up with the 8-track ‘darko‘ and has continued to dominate DJ sets worldwide with tracks like ‘Sonar’, ‘If It All Stops’ and his remix of Lane 8‘s ‘No Captain‘, in addition to the epic rework of ‘I Swear’ on Anjunabeats. You can catch the stream below and let us know what you thought of the set by dropping us a tweet!

4 hour live set is up on Youtube….get it while you can 🤙🏼https://t.co/7YDW1xZeIO