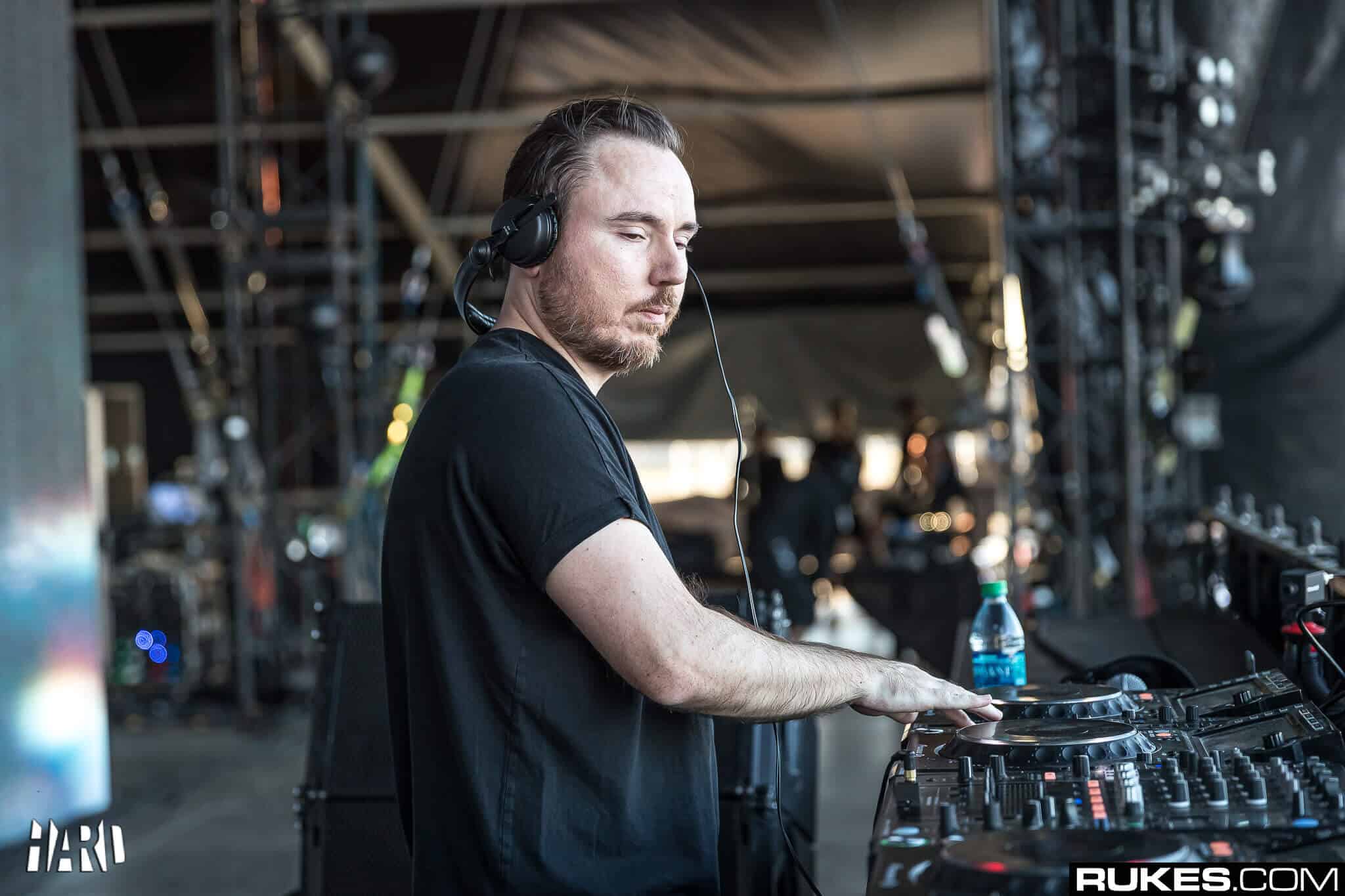 The British record producer and DJ Duke Dumont has certainly been on the roll this year. After dropping two tracks in three months and announcing the release of his debut album “Duality” in April, he has just released another track named “Let Me Go” from the album. The highly appealing vocals and the emotional vibe of the song are set to activate immense delight and spiritual satisfaction.

“The pure intent was to make the music on this album with [my] heart on my sleeve emotion. It is me at my purist. No genre, no boundaries, no restraints, and no fear.”

The release of Let Me Go is certainly the next big thing for Duke in 2020 after he recently topped the Billboard Dance Club Songs Chart with his track Therapy. It seems like he will have a huge influence on how this year folds out in the industry.

Don’t forget to check out Let Me Go here: