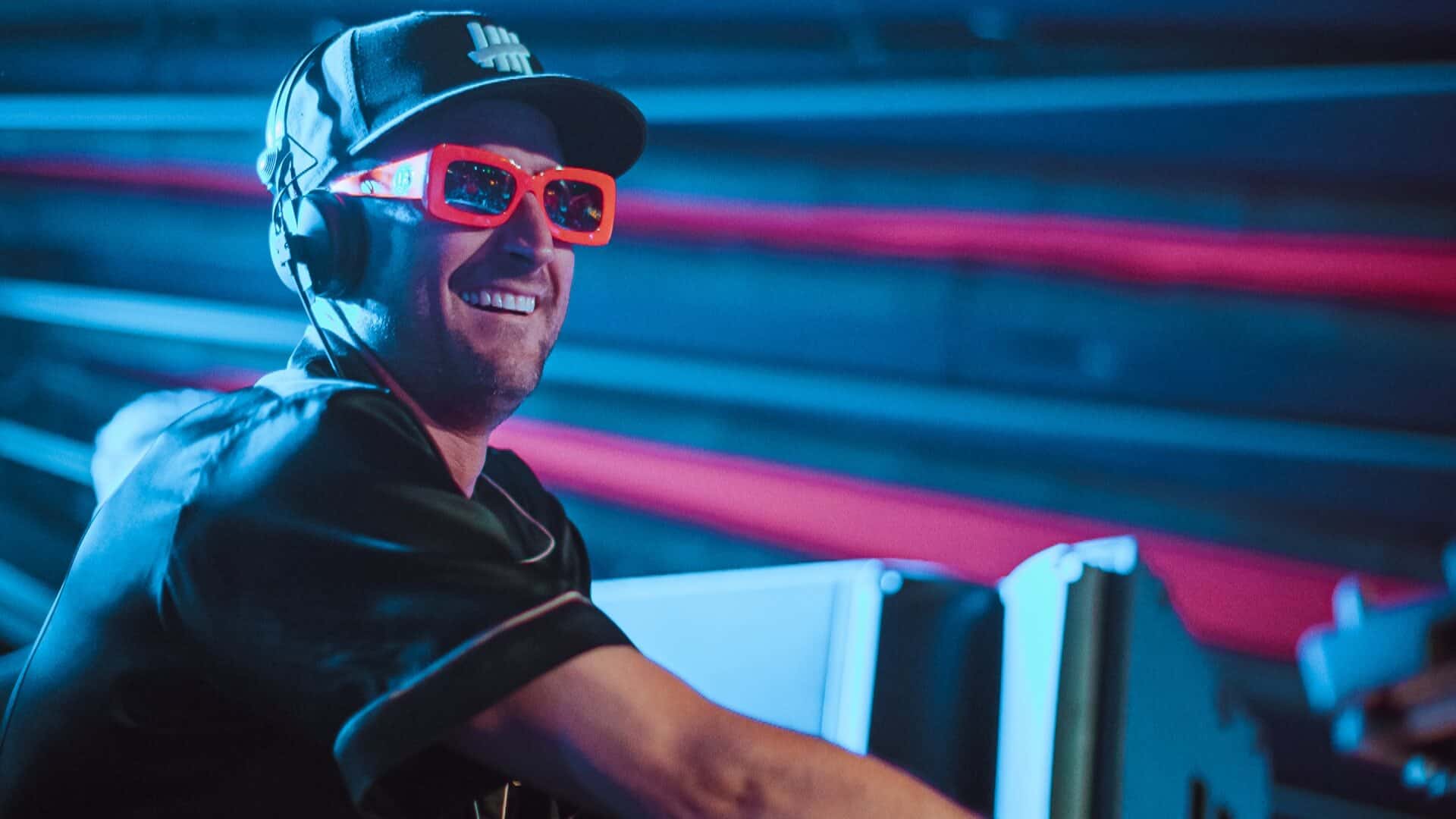 After delighting his fans with the thrilling tech house banger Freaks earlier in March, the star Australian record producer and DJ Fisher has just released another track named “Wanna Go Dancin.” Arriving via Astralwerks and his own record label Catch & Release, this latest addition to the Freaks EP is full of the characteristic sounds we all expect from Fisher.

Starting off with a catchy beat coupled with the ever-repeating vocals chanting “move, get out of the way, my feet wanna go dancing,” the whole track is gifted with an electrifying bassline combined with an intriguing vibe that is stimulating enough to get anyone on the dance floor. Even though we are stuck at our homes during this lockdown period, this release still serves its sole purpose – making the listeners groove to its rhythm regardless of where they are.

The year 2020 has seen a positive start from the Grammy-nominated Australian producer Fisher (Paul Nicholas Fisher), which serves as a piece of good news for his fans especially after his limited involvement last year.  The coronavirus outbreak was certainly a setback for him as he had to postpone his first proper Australian tour along with a whole schedule of beach parties. But the only way he could have made up for that was by cheering up his fans with new music and turns out that he hasn’t disappointed at all.