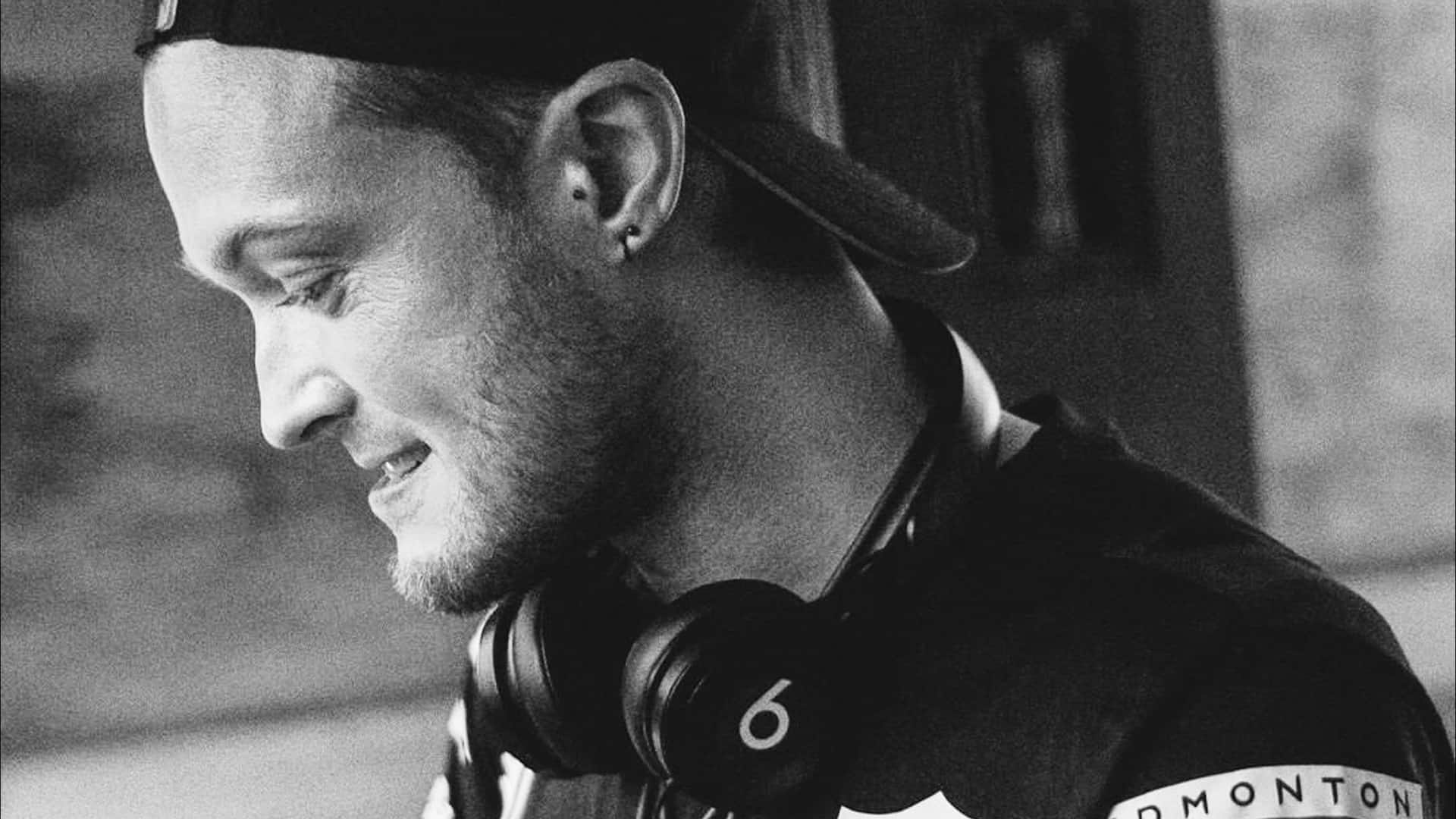 Although he is a relatively new face to the scene, that doesn’t rain on Zakkov’s parade. Zakkov is a massively talented producer with lots of things to offer to the industry, and now people are starting to sense that talent and want to see more from the budding artist. Known as an expert remixer, he’s entered many remix competitions and has either won or has been placed in the top three a few times now. His latest remix comes as part of winning a competition for Jay Slay. ‘All Night Long‘ – featuring the vocal talents of Kelly Alaina – is the track, and if the original wasn’t amazing on it’s own, Jay Slay compiled an EP of four remixes and Zakkov’s comes first.

Switching the fan favourite track on its head, ‘All Night Long’ gets a totally different makeover. It’s the remix that seems to be getting the most attention, and with one listen it’s easy to tell why apart from the fact that this is the remix that came in first place. With an uplifting build-up to start the track, the whole track feels Avicii-inspired, reminiscent of his early sound which adds that nostalgic, happy feeling when listening to the golden era of EDM. It feels like it came straight out of a time capsule from 2011-2012, but with a modern twist compiling the best things about EDM into one stunning remix.

It’s no wonder as to why Jay Slay – who has a spot on eye for incredible talent – picked Zakkov for the remix competition, and now the whole world can hear his mind blowing remix on Spotify below.