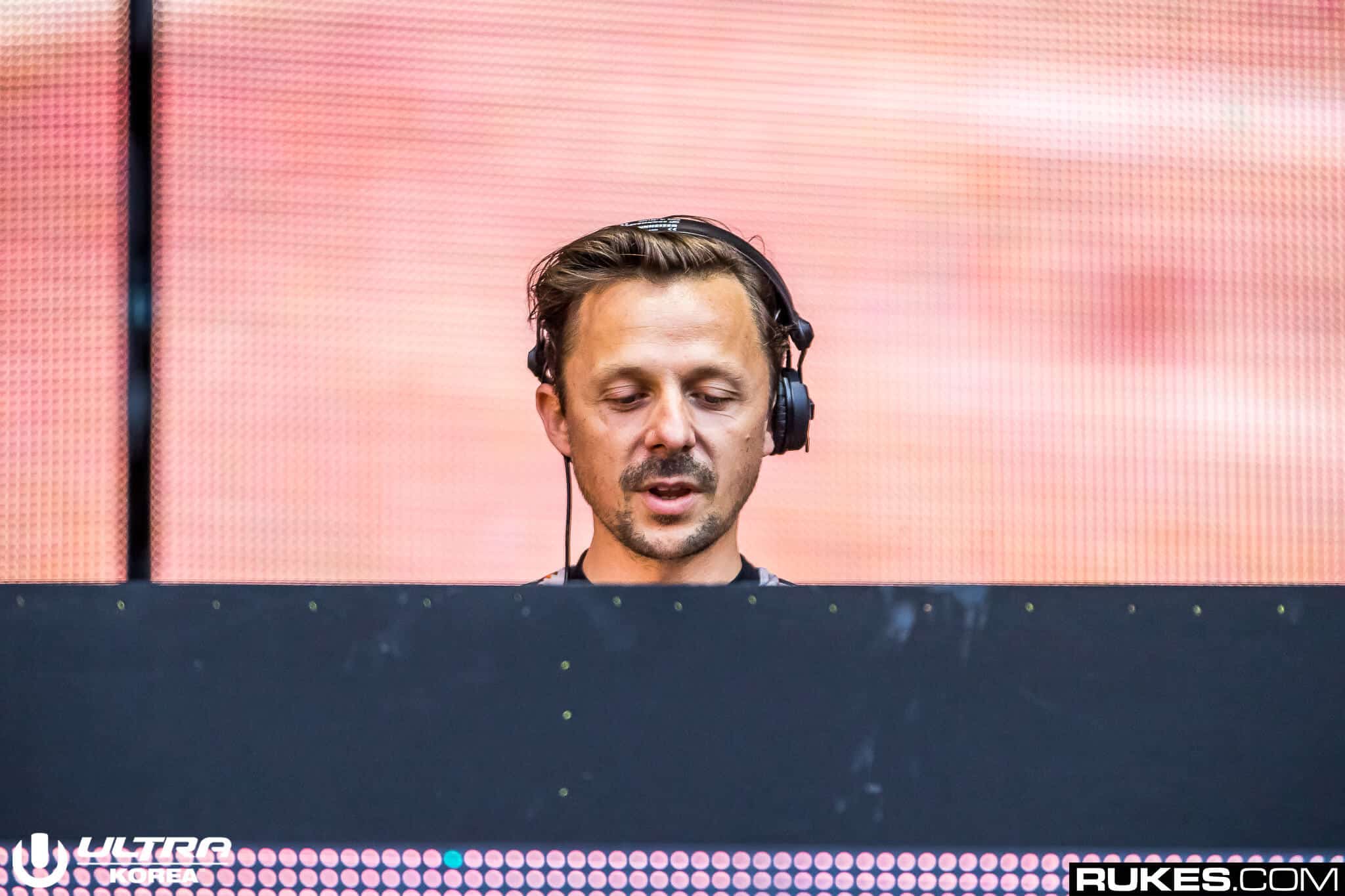 ‘No Lie’ comes with a strong french house vibe that smells like summer hit, even considering the COVID-19 situation we are living today, which is also boosting creativity all around the world. Mixing perfectly both vibes from the producers, Michael Calfan and Martin Solveig, on a kind of Deep House track with a strong vocal, characteristic that has been really present on releases from both, such as ‘Wild Game’ or ‘All Stars’, they gave us the perfect anthem to start engines for our getaways after quarantine.

It was a matter of time that the two French producers, released a track together, since they previously collab on tracks such as ‘Thing for You’, from Guetta and Solveig, where Calfan acted as additional producer of the house release. Lately, both producers of ‘No Lie’ have distance themselves from a more Big Room scene to make music that was more meaningful and could emanate feelings on the listener.

But ‘No Lie’, even being a House release as well, differs by having a very deep bassline that reminds us of previous releases of Michael Calfan on the same record label, Spinnin’ Records, such as ‘Brothers‘, or Martin Solveig’s breaks following the vibe of his ‘Nothing Breaks Like a Heart‘ remix; with build ups that can remind us of the more progressive and electro vibes that both producers have brought us on previous releases.

The vocals, provided by Iman Hultén, a swedish singer and songwriter that has been involved in amazing tracks such as ‘Lush Life’ by Zara Larsson, gives us the perfect heartbreak story with a catchy “Don’t love me, don’t love me with a lie” before the build ups and drop that will make you sing and feel the track even more.

Listen to the track below, and don’t forget to check the ‘Treasured Playlist’ from Calfan as well, where Solveig today is taking over.

About the Author / Laura Sanchez

Award-winning music geek ♬ Marketing is my vocation and music my reason to be. You can find me on the backstage doing SEO strategies for We Rave You, and sometimes, as a writer of my own.