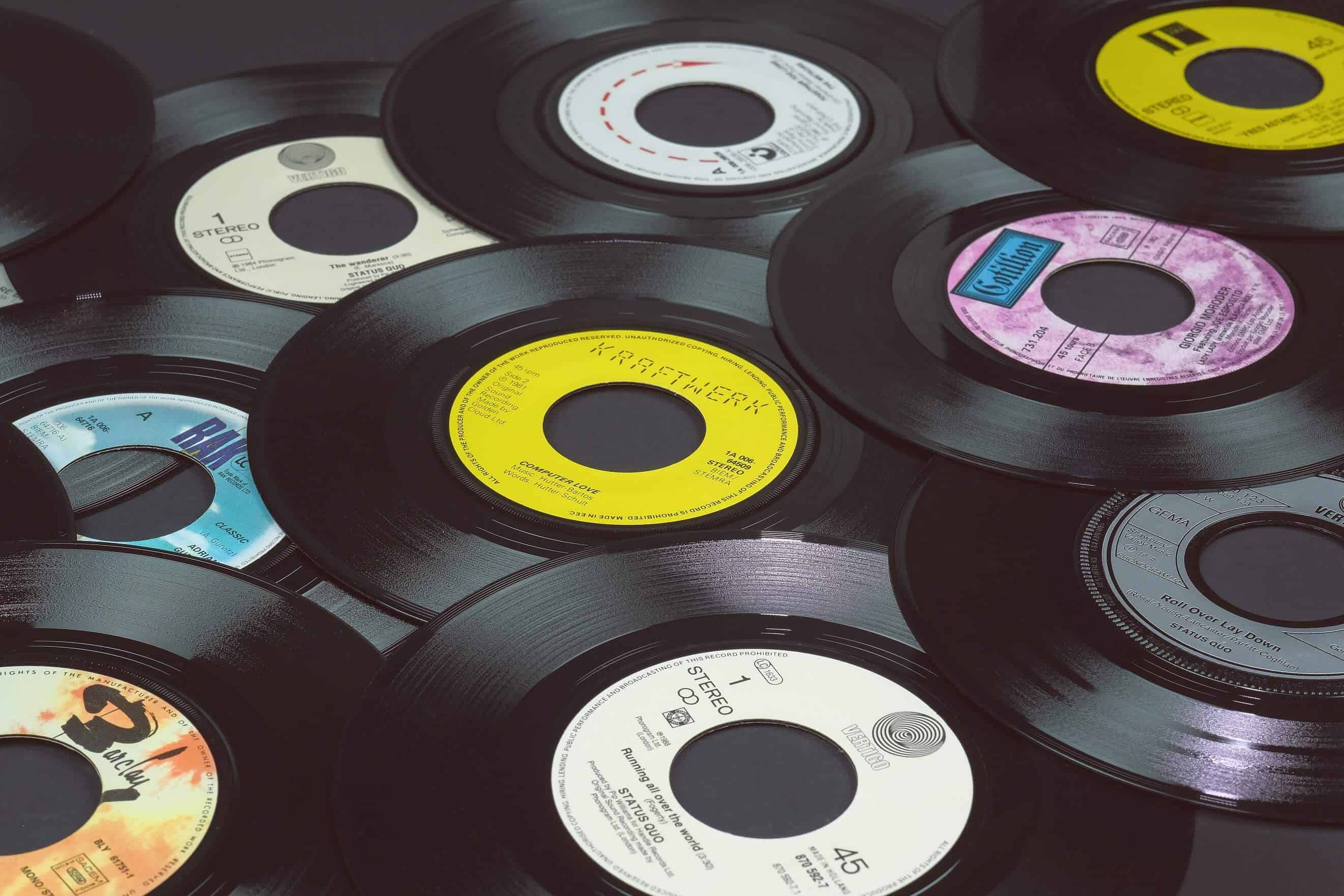 Press your own vinyls with the EZ Record Maker!

The EZ Record Maker, designed in collaboration with sound artist, designer and electronic musician, Yuri Suzuki, and Japanese company Gekken, is capable of pressing your own vinyls from home.

Perfect for vinyl enthusiasts and musicians, the device converts a signal form an aux cable into a 5-inch vinyl, 5 of which come with the record player. After pressing, the vinyl can be played via the built-in speakers, or connected to an external audio source.

The London-based designer has previously worked with artists such as will.i.am and Jeff Mills, as well as with commercial clients such as Google, who he created a unique AR Music Kit for.

Commenting on the innovation, Suzuki explained:

“I wanted to create a machine that makes it easy and cheap to create your own bespoke record without pressing a whole batch… I hope people will use this machine to create records with their own music.”

The London-based designer has previously worked with artists such as will.i.am and Jeff Mills, as well as with commercial clients such as Google, who he developed a unique AR Music Kit for. Suzuki’s website explains that he pushes the boundaries of sound with unique designs:

“His practice explores the realms of sound through designed pieces that examine the relationship between people and their environments – questioning how both music and sound evolve to create personal experiences.”

EZ Record Maker is a great innovation from a creative genius such as Suzuki, and available for pre-order now.