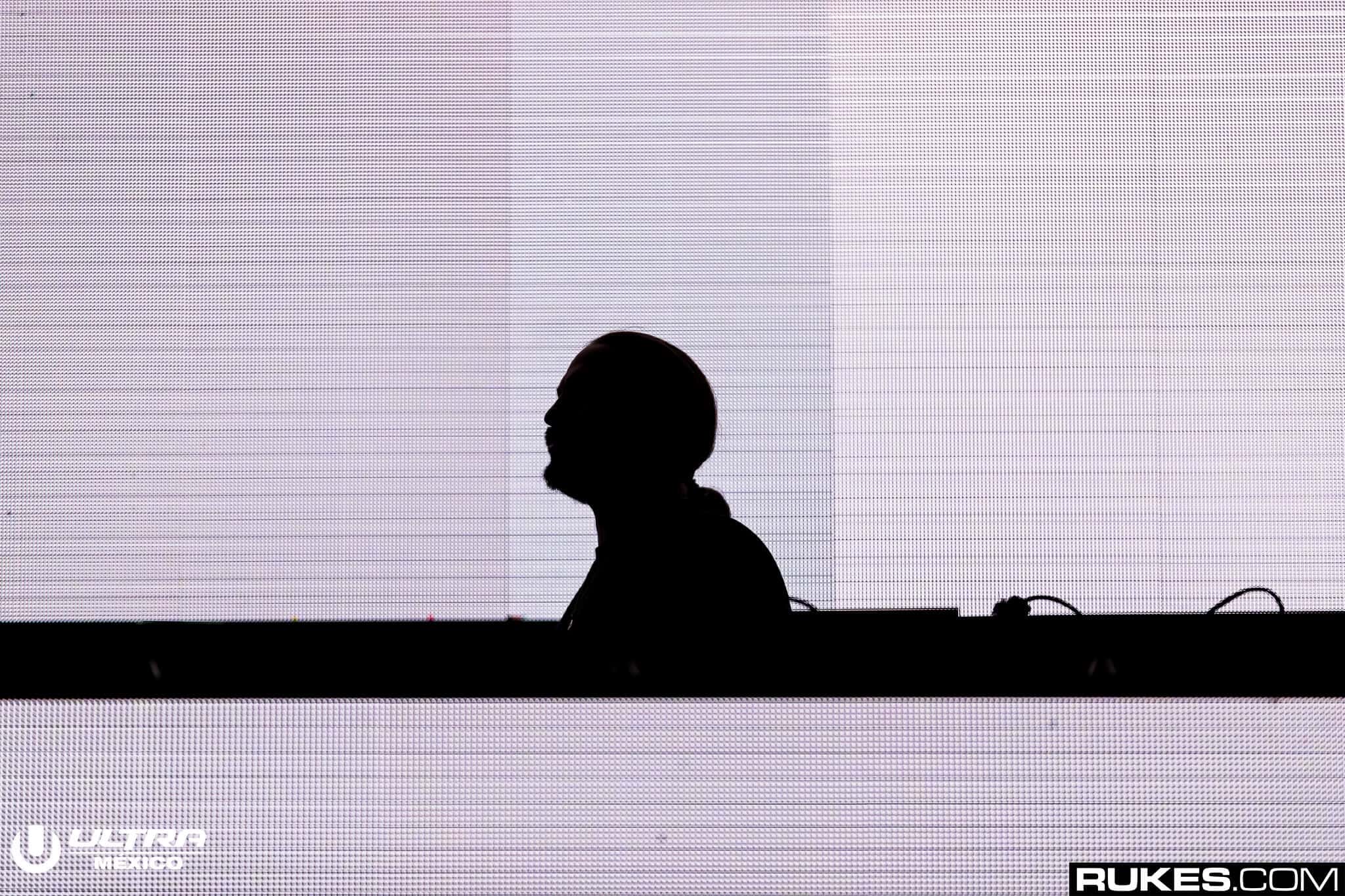 It’s been a little over 2 years since the surprise reunion of Swedish House Mafia at Ultra Music Festival in Miami 2018. Shortly after the reunion, Steve Angello also released his second studio album, ‘HUMAN’, which turned 2 years old today.

With ‘HUMAN’, Steve Angello had further developed the sound he introduced in his first album ‘Wild Youth’, using heavy baselines and incorporating massive drops, very different from what we were used to from Swedish House Mafia.

The eventual release of the album was on April 27th, 2018, and included the previous 6 singles and adding an additional 15 to complete the 21 tracks album. Many tracks, like ‘Paradiso’, its mashup with ‘You Got The Love’ by Florence and the Machine and ‘Break Me Down’ have been present throughout various of his performances before and after the release of the album.

You can truly hear the passion that Angello put into producing the album, which reflects in the harmony and details of each track throughout the album, as you can in ‘Wild Youth’ too. Take a trip down memory lane and re-listen to one of the best albums of its genre that were released in 2018 on YouTube or streaming services like Apple Music and Spotify.