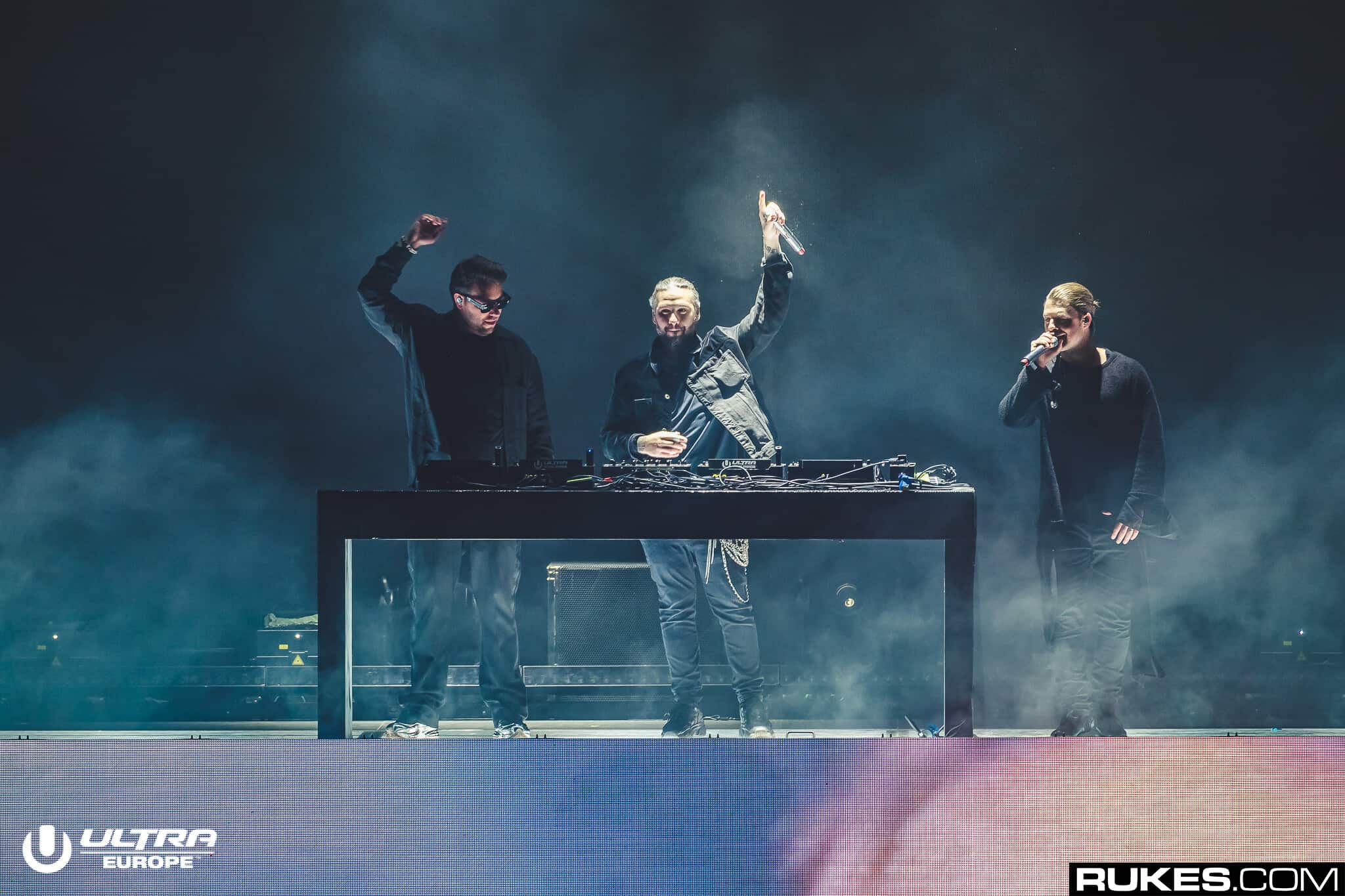 A full 8 years on from their last single ‘Don’t You Worry Child’, Swedish House Mafia have today surprised the music industry with the launch of a mysterious new track that was originally leaked on Reddit! With many fans clamouring for new content from the trio, most die-hard SHM fans had estimated that the next single in the Swedish House Mafia story would likely form in the shape of ‘It Gets Better’ or ‘Underneath It All’ – both of which were teased during their reunion shows in Stockholm last year.

However, with Steve Angello, Axwell, and Sebastian Ingrosso adopting the ‘expect the unexpected’ motto taken from their surprise comeback at Ultra Music Festival in Miami (2018), the supergroup have now officially released the new single to fans, which is titled ‘Foo Pillars’. Featuring a vocal from an unknown female artist, ‘Foo Pillars’ blends a huge house hook with an irresistible melody and echoes the golden-era vibes that SHM first displayed during their 2009-2012 progressive-house productions such as ‘Save The World’, ‘Miami 2 Ibiza’, and ‘Greyhound’.

With the launch of the new track marking a new era in the story of Swedish House Mafia, fans are now hoping this new chapter will be accompanied by an album, with the Swedish trio rumoured to have been working closely together in the studio since their return over two years ago. It may also be worth noting that ‘Foo Pillars‘ is an anagram of ‘April Fools‘.