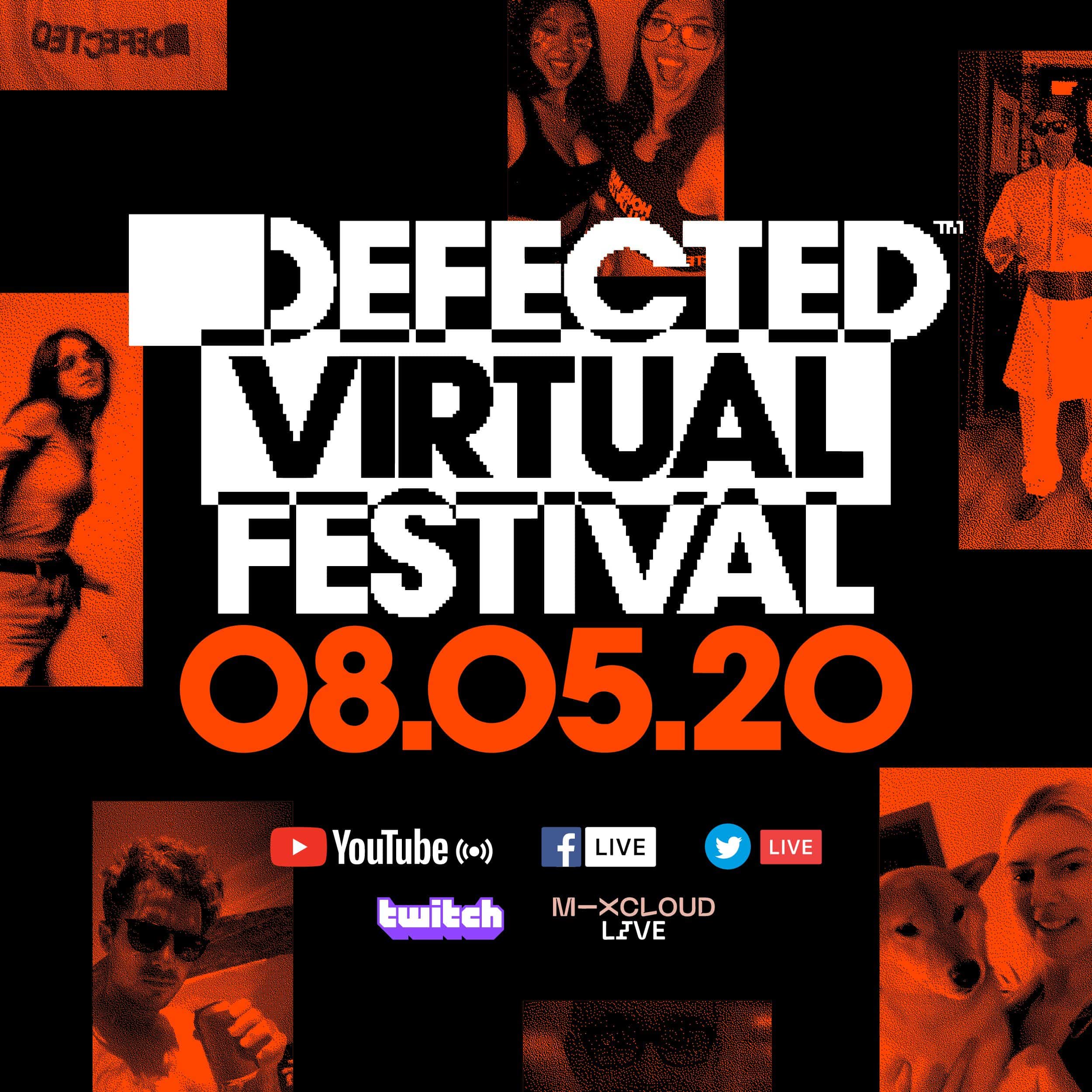 Defected Virtual Festivals have so far collected 12 million views from far and wide across the seven events, including two from Defected’s sister label Glitterbox. Alongside Defected’s seven world-class DJs, this Friday’s Virtual Festival will feature two of the most promising undiscovered talents from its global community, courtesy of the ‘DJ For The World’ competition. The competition saw more than 750 aspiring DJs sending in their mix auditions to Defected for a chance to win a slot during one of the festivals. Inundated with entries at a very high standard, four winners were chosen instead of one as originally planned. The first pair of worthy winners, Selena Faider from France and Soulmajestik from South Africa, will each play a half hour set this Friday.

Defected will also continue to encourage fundraising for the World Health Organisation’s COVID-19 Response Fund, placing a button alongside the stream for direct donations. During the previous virtual events $337.5k has been raised, doubled by Google to make a total of $675k.