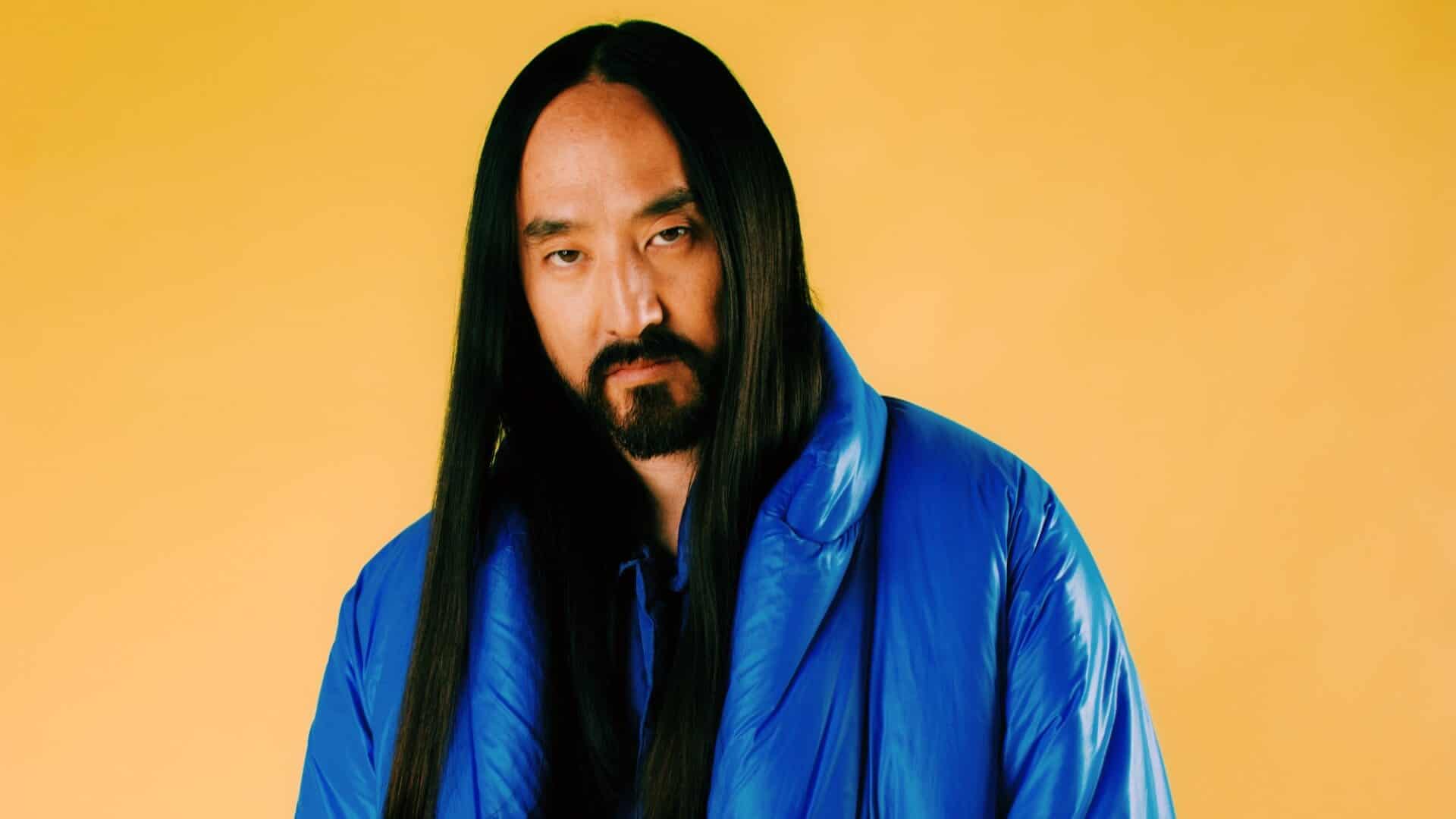 Following Diplo’s recent performance in Fortnite’s new ‘Party Royale’, Deadmau5, Dillon Francis and Steve Aoki have now joined the party, helping to premiere the game’s new mode, which sees players peacefully interact with each other rather than the last one standing ‘Battle Royale’ mode the game is known for. Their performance was live-streamed back-to-back on a virtual floating stage in a new stage area of the map, in the same area as Diplo’s performance.

Dillon Francis opened the event, with a high-octane performance featuring an onslaught of originals, from ‘Candy’ to ‘Get Low’ to ‘Say Less (ft. G-Eazy)’ and more. Steve Aoki performed next, with another high-energy set, opening with his new track ‘I Love My Friends (ft. Icona Pop)’ and following it up with his huge remix of Kid Cudi’s ‘Pursuit of Happiness’ and his Chris Lake and Tujamo collaboration, ‘Delirious (Boneless) (ft. Kid Ink)’. Closing off the event was Deadmau5, who mixed in classics like ‘Ghosts ‘N’ Stuff’, and ‘Sometimes Things Get, Whatever’.

With touring schedules at a complete halt due to COVID-19, virtual performances are our next best alternative. Performances like Fortnite’s ‘Party Royale’ premiere will become more common the longer quarantine lasts, which isn’t necessarily a bad thing, especially if they’re up to the calibre of this performance. Check out the full hour-long set below.