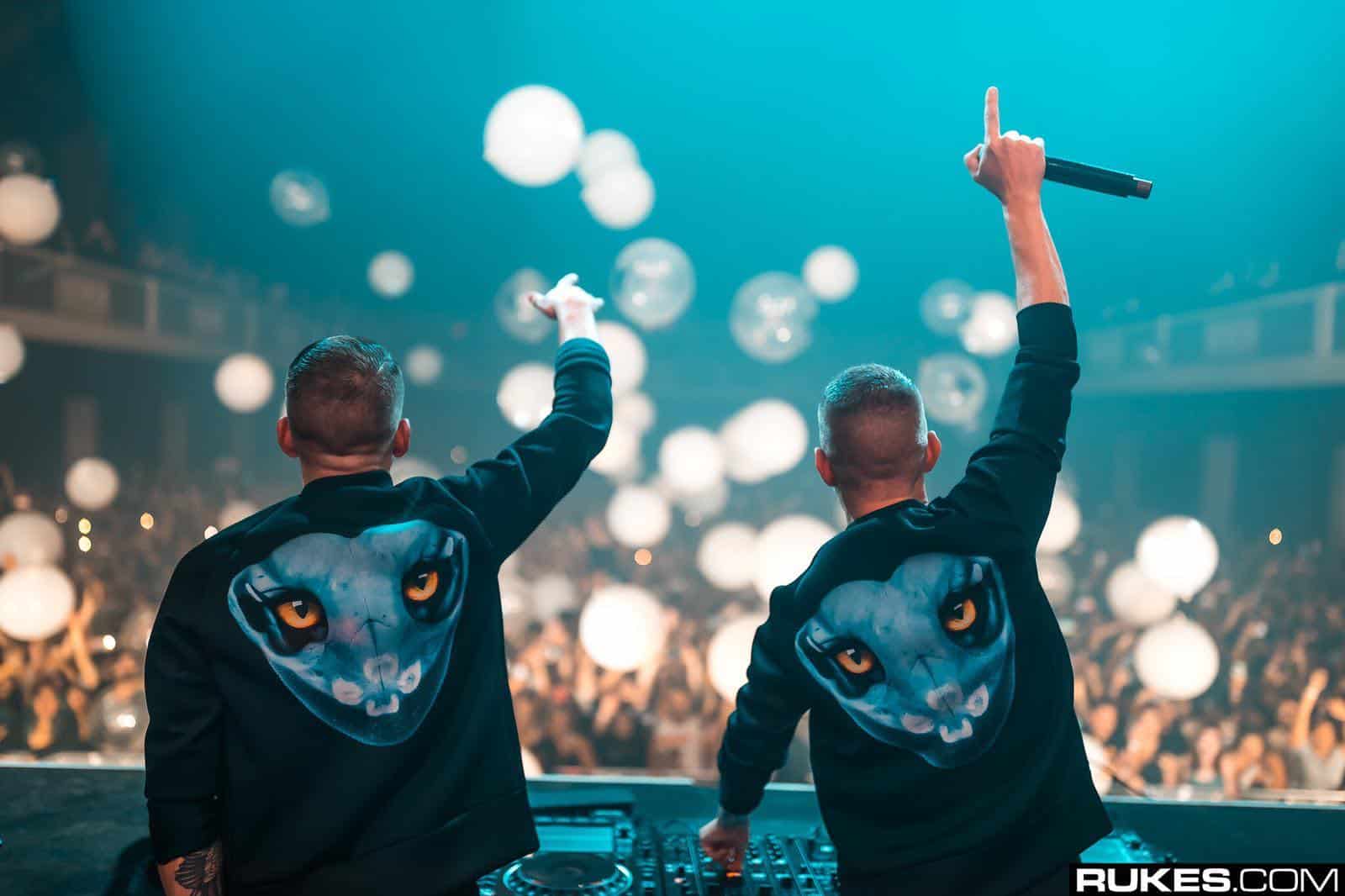 Only a few weeks after their latest release ‘The Lake’ with collaborator Wrabel, Galantis are back with a new piano house track, titled ‘I Fly’. The track was released as part of Atlantic Records’ ‘SCOOB! THE ALBUM’, which accompanies Warner Bros. Pictures and Warner Animation Group’s new animated Scooby Doo film, ‘SCOOB!’. Teaming up with Canadian-Moroccan singer Faouzia, the track is a piano-driven, feel-good anthem.

Featuring a melodic piano drop, masterful Galantis production, and Faozia’s soaring vocals, ‘I Fly’ is a track capable of lifting any mood, and the perfect accompaniment to the film. ‘SCOOB! THE ALBUM’ is also not one to be overlooked, featuring new releases and exclusive collaborations from some of pop’s most exciting names, with tracks from Lennon Stella Ft. Charlie Puth, Thomas Rhett and Kane Brown Ft. Ava Max, Jack Harlow, Sage The Gemini Ft. BYGTWO3, Pink Sweat$, Rico Nasty, Rare Americans, R3HAB Ft. A R I Z O N A, Plested, and Token, as well as Best Coast’s incredible reimagining of the iconic Scooby-Doo theme song.

Atlantic Records have certainly hit the mark with the new album, as have Galantis and Farouzia with ‘I Fly’. Can we hope for some more piano house from Galantis in the near future? Listen to ‘I Fly’ below.