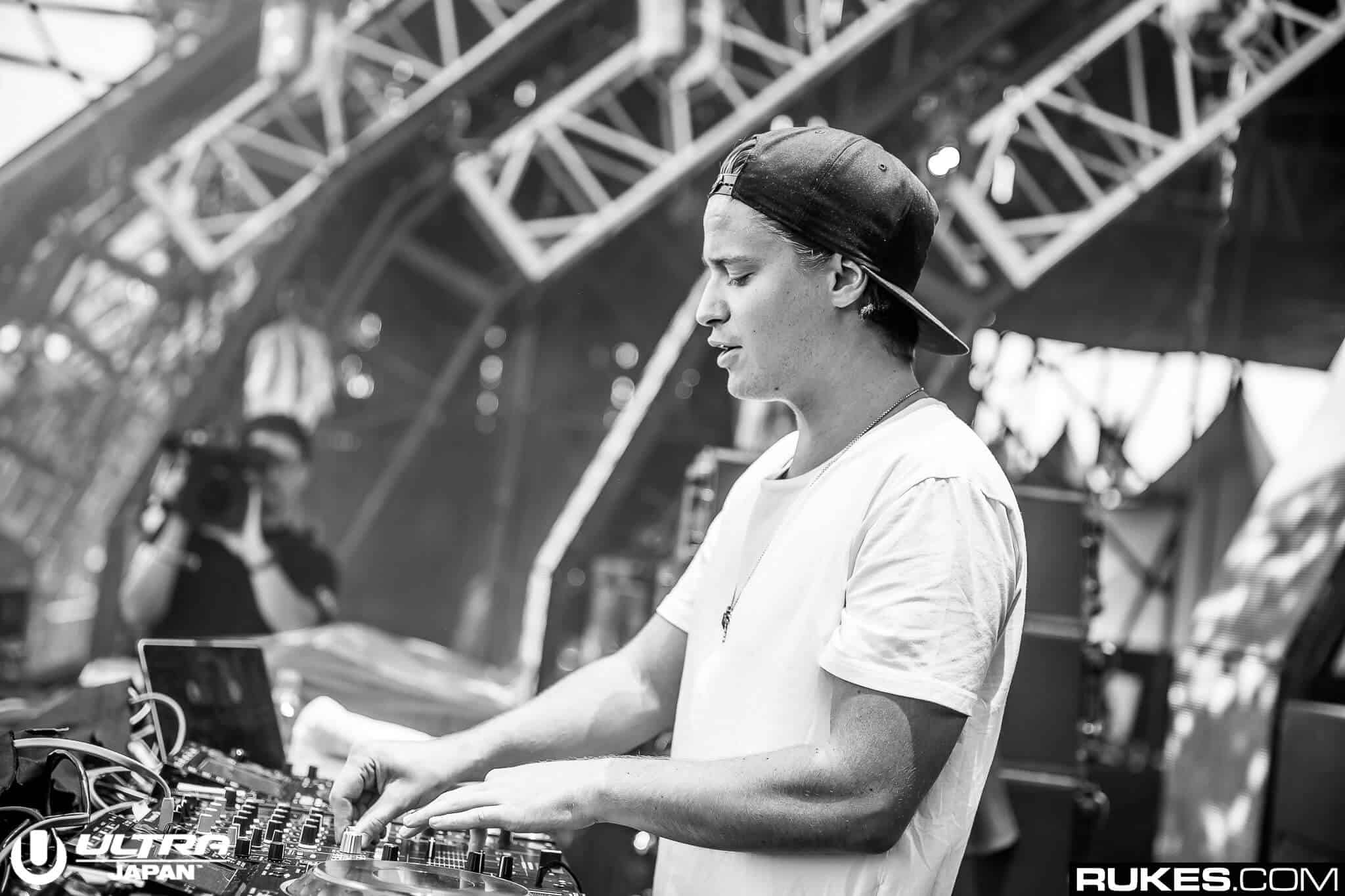 Norwegian music sensation Kygo has revealed the collaborators on his forthcoming album ‘Golden Hour’ via an Instagram post, teasing us with snippets of each track in the process. The album is set to be released on the 29th of May and features 18 tracks, 14 of which are currently unreleased.

Only four days after revealing the tracklist of the album, Kygo has revealed the extensive collaborator list, featuring the likes of Sandro Cavazza, Valerie Broussard, Kim Petras, Joe Janiak, who join the previously announced collaborators One Republic, Whitney Houston, Zak Abel, Zara Larsson, Tyga and Sasha Sloan. The post also features short snippets of each track, each of which are classic Kygo, featuring rich piano and lush synths, helping to build even more excitement for the release.

“My 3rd album ‘Golden Hour’ will be out May 29th! Worked harder on this album than ever before, and couldn’t be more excited to share all these songs with you guys soon!”

After taking the world by storm with first LP, ‘Cloud Nine’, and following it up with ‘Kids In Love’, we have high hopes for the Norwegian’s latest album, and judging by the teasers it’ll live up to, if not surpass, those expectations. Make sure to mark the 29th of May in your calendar, and pre-order or pre-save ‘Golden Hour’ by Kygo here.