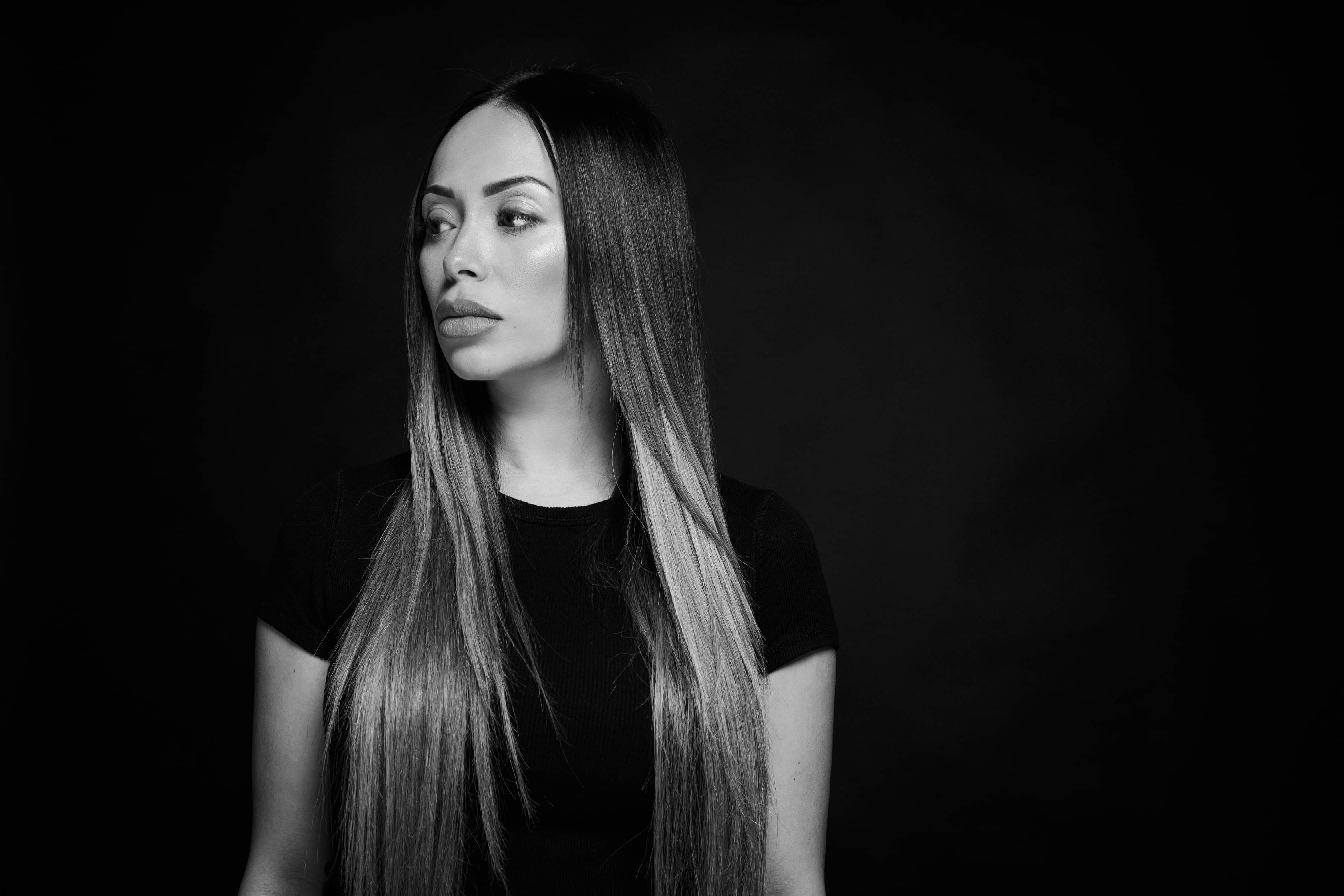 With a background in the old school rave sound, Skylar Mills has been surrounded by electronic music ever since she was young. Growing up around the Belgium and Holland scene, she submerged herself into that world and with people around her playing at well respected clubs such as Berghain, she decided to take matters into her own hands and start her very own musical journey. Signed to Lessismore, her unique techno sound is sweeping the world and now she’s here for a brand new ‘Return To Cybertron‘ mix.

Featuring nearly 15 minutes of pure energy and striking synths, Skylar Mills knows exactly how to whip up a concoction of sounds that mix well together, and ‘Return To Cybertron 013’ shows this perfectly. It features nothing but her original tracks – and a Predator Remix – allowing audiences of potential fans to get to know her sounds in a mixed environment. With the tracklist featuring part 1 and part 2 of ‘Breaking Down The Wall’ with an extra special Predator remix mixed in, and ending with ‘Wall Law’, this is something everyone needs to blast from their speakers at home! The full tracklist is as follows:

You can view the mix below, and make sure to check out her other mixes on the Lessismore SoundCloud account here.