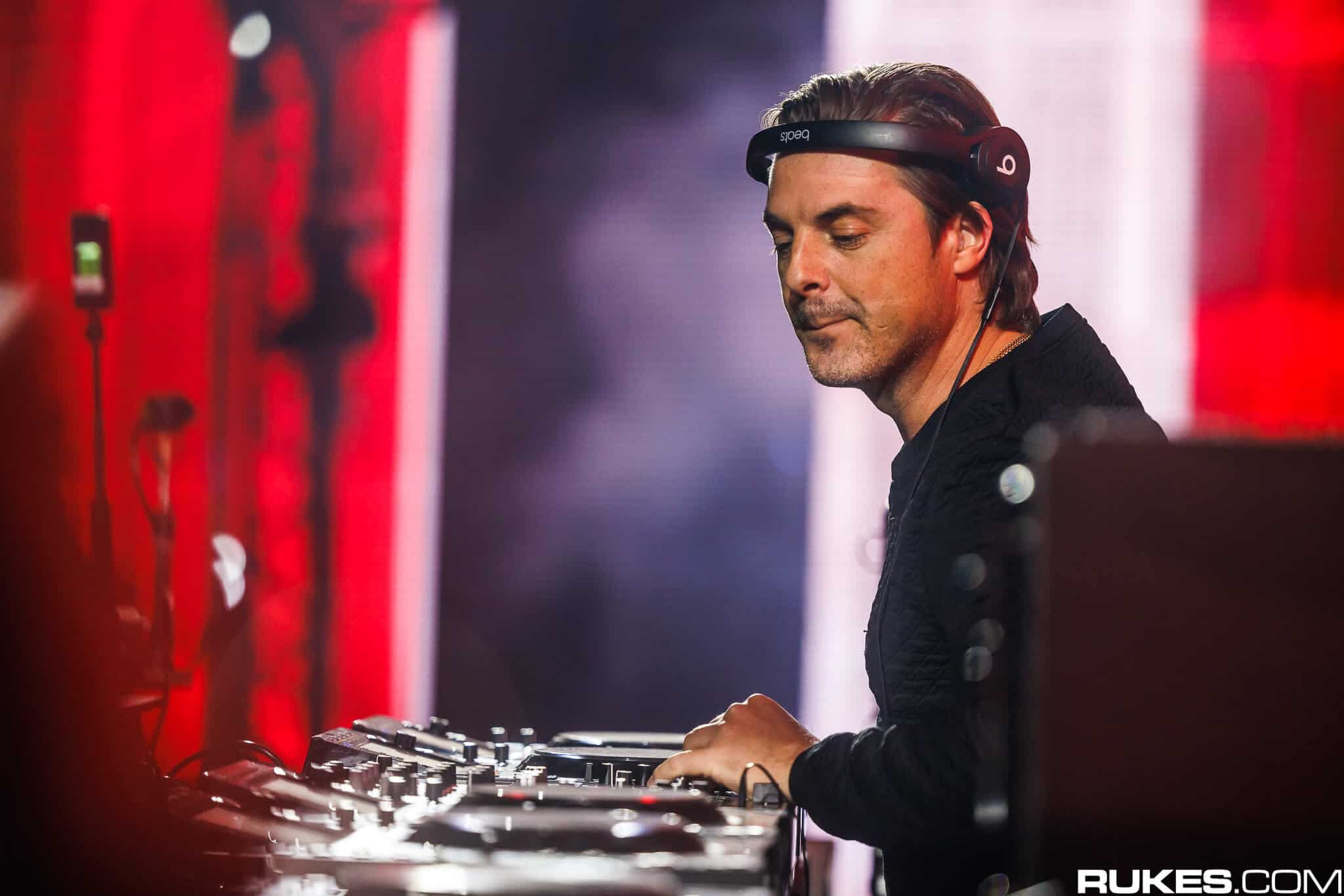 Axwell‘s Axtone Records label is today celebrating a very special anniversary. If you rewind back to 2010, dance music was a very different place. EDM was just beginning to blow up in a big way, and as daytime radio accepted electronic music into the mainstream, acts like Avicii, David Guetta, and Swedish House Mafia were helping catapult the EDM boom into the hearts of just about every raver worldwide. One thing that has remained constant though, is the ability of Axtone to release pure bangers, across any generation. 10 years ago today, Adrian Lux dropped ‘Teenage Crime’, which was later given a very special rework by the professor himself.

Axwell and Henrik B‘s Remode became one of the most popular tracks of the year, and was frequently aired in live sets during this era, at various festivals such as Creamfields, Ultra Music Festival in Miami, Tomorrowland, and EDC Las Vegas. A firm favourite in Swedish House Mafia’s sets, the track started to surge in popularity across the States when the Scandinavian trio played it during their set at Madison Square Garden in New York in 2011, and an instant classic was born. 10 years later, and though the dance music is now a very different landscape, with acts like Camelphat and Fisher dominating the scene, Axtone still continue to churn out huge hits, with the likes of Kryder, D.O.D, Shapov, Jack Wins and Chocolate Puma all joining the Axtone family in recent years.

You can relive this one in full glory below. From all at We Rave You, a very happy 10th anniversary to ‘Teenage Crime’ by Adrian Lux… A true Axtone classic!