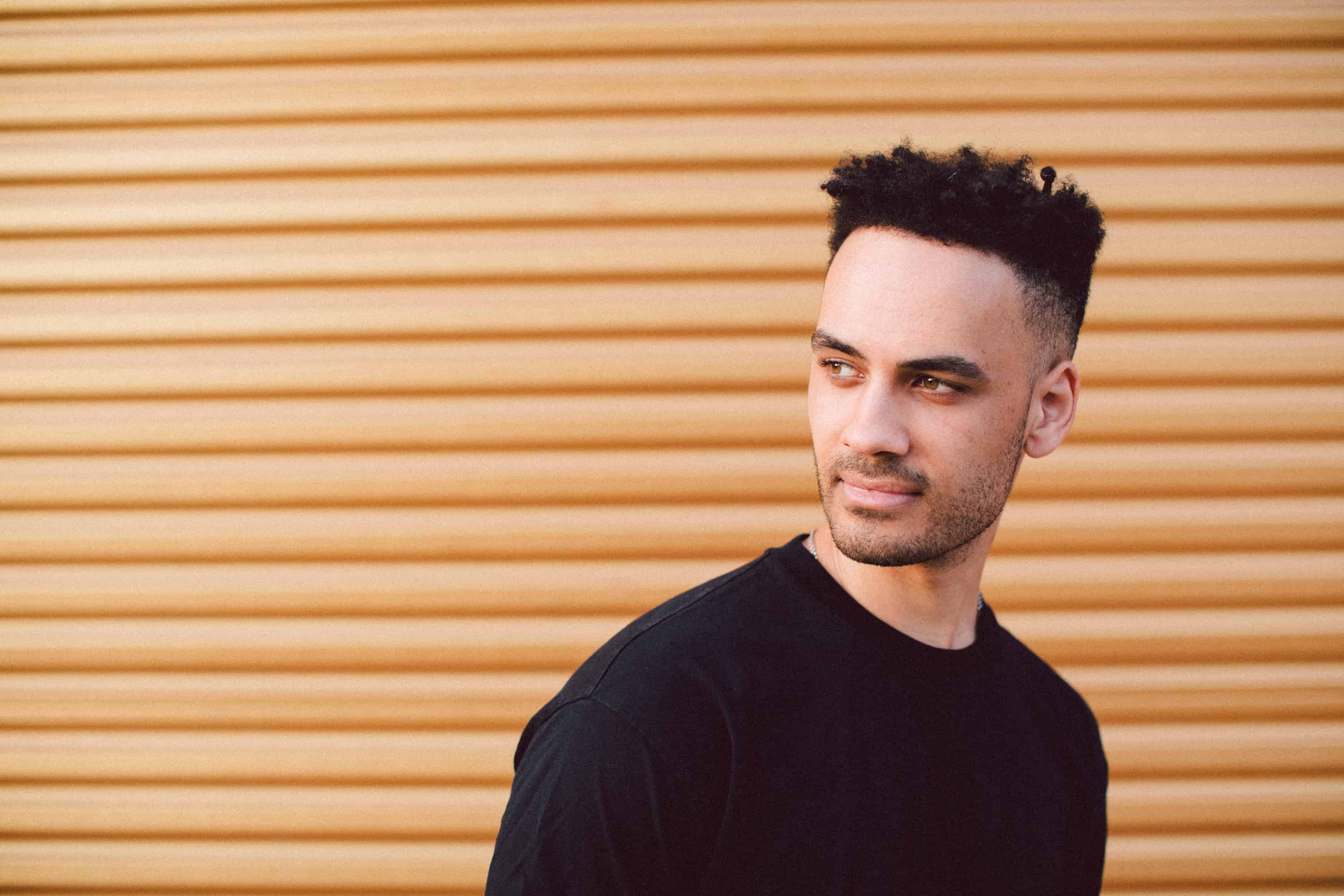 Grammy-nominated producer/DJ Cassian has released his debut album ‘Laps.’ With five years in the making, Cassian delivers an album worth every second with its captivating melodies, unique arrangements, and pristine sound design. A powerhouse in the Australian music scene, Cassian is set to mesmerize the entire world with this album, released through RÜFÜS DU SOL‘s Rose Avenue Records.

From the start of the record with ‘Banza,’ listeners are engulfed into Cassian’s soothing melodic style. The introductory track serves as the perfect start to what a musical journey the nine-track record is. After the grand instrumental introduction, the journey progresses into the vocal section of the album with previous hits such as ‘Magical’ and ‘Same Things.’ Featuring talented vocalists ZOLLY, Gabrielle Current, Thandi Phoenix, and electronic band Tora, Cassian delivers timeless tracks that will have listeners in a state of a groove.

To close out the record, the Australian artist takes listeners into instrumental heaven, starting with fan-favorite ‘Lafayette.’ The following three tracks, ‘Open Up,’ ‘The Rise,’ and ‘Laps,’ highlight CASSIAN’s style that is filled with dark tones, energizing basslines, and powerful, well-rounded productions.

Cassian has aided artists like RÜFÜS DU SOL, Hayden James, and What So Not, earning him a Grammy nomination. Undoubtedly, Cassian is set to take the dance scene by storm, and ‘Laps’ is a testament to that. If you have not heard of this artist, plan a little road trip to immerse yourself into the forty-minute musical journey.