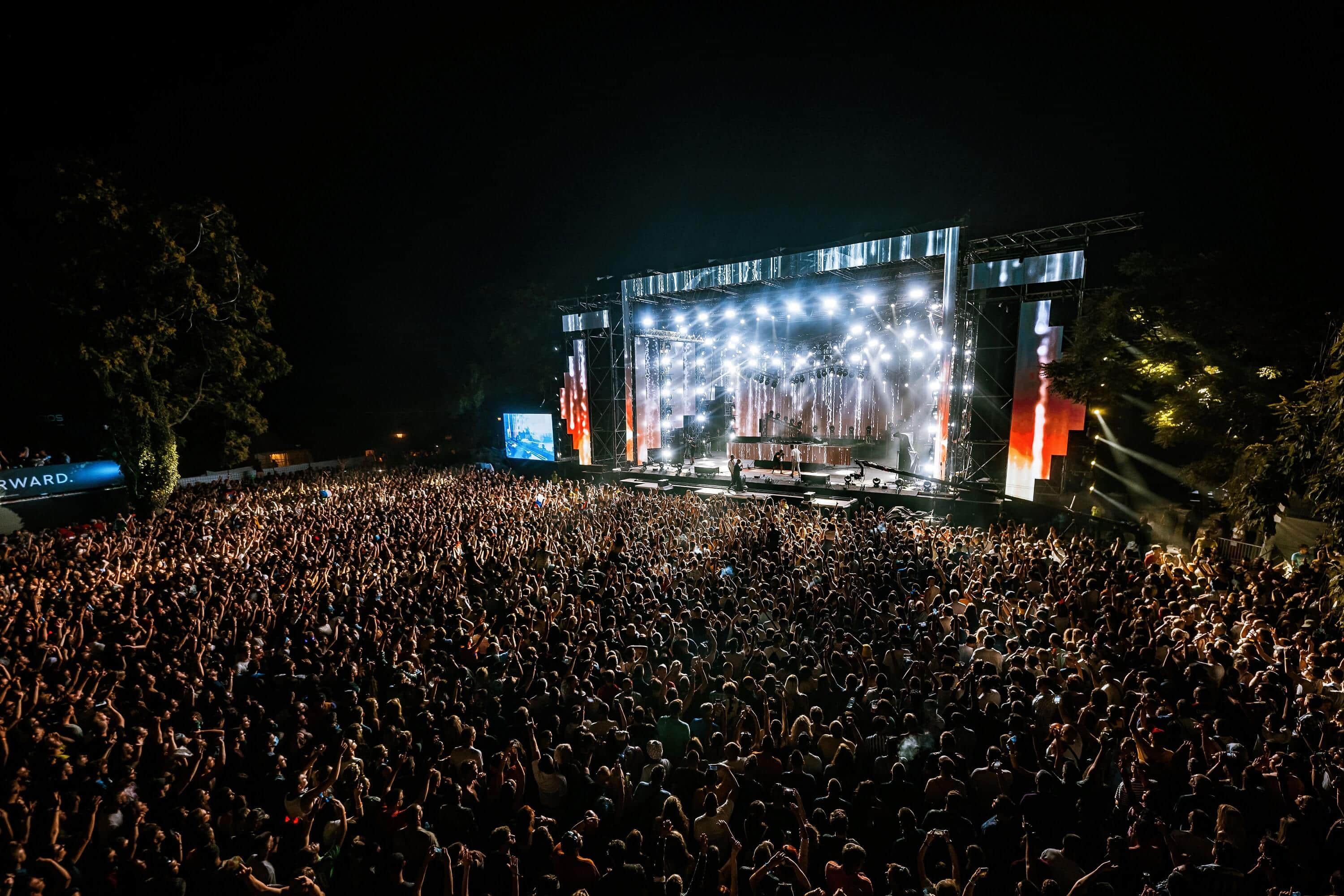 EXIT Festival presents its first wave of artists for 2020 edition

The Coronavirus pandemic has taken the world by a storm, now things are finally starting to look better, as some of the regulations are loosening up and even some events will be able to happen this summer. One of them being EXIT Festival, which is set to take place from 13th to 16th of August in Novi Sad, Serbia. Since the festival has a huge impact on the Serbian economy, the Prime Minister asked the organisers not to cancel the festival, but instead just postpone it from its initial date to August. Ever since the good news were shared with the world, the preparations were going on with full speed. Since EXIT is celebrating its 20th anniversary, they are trying super hard to make it as special and meaningful as possible. Now they present us the first wave of their stellar lineup, confirming more than 30 amazing performers that will take the stage at the EXIT’s birthday celebration in August, some of the names that you will be able to see include Amelie Lens, Black Coffee, Nina Kraviz, Paul Kalkbrenner, Boris Brejcha, Tale Of Us, Robin Schulz, Ofenbach and Laibach.

Last November EXIT Festival published an amazing campaign, showing different races and ethnicities combined together in a single human face. They were calling for unity then already and no one could have predicted that it would be as relevant as it is today with everything going on in the world. Here is what the founder and CEO of EXIT, Dušan Kovačević says about the current situation:

“With everything that is happening in the world today, the social message of EXIT, unfortunately, seems as important as it was 20 years ago. Back then we were exiting the oppressive regime and fighting for peace and freedom in Serbia and Balkans. Now, 20 years later, we wish to send a message of hope to the world that worst is behind us when the pandemic is concerned, but also stress that there is so much work we all need to do when the things like racial inequalities or the destruction of our planet are concerned”

This year’s edition of the festival really feels like the light at the end of the tunnel for the event management industry. Of course they will be following all health and government guidelines, making sure that everyone stays safe and healthy. They will be opening up at least 20 stages and zones throughout the stunning Petrovaradin Fortress. Some of these stages are:

The main stage, which will shine in its glory once again in the center of the fortress, hosting spectacular performances from global and local talents such as Laibach, Robin Schulz, Roni Size b2b LTJ Bukem feat. Dynamite MC, Ofenbach, Burak Yeter and many others. Next to that the mts Dance Arena will welcome some of the biggest techno and house names on the scene at the moment. You will be able to dance to the beats of Black Coffee, Nina Kraviz, Amelie Lens, Paul Kalkbrenner, Boris Brejcha, Tale Of Us, ARTBAT, Meduza, Marko Nastič and more.

More names will be added to the lineup over the coming weeks, while the organizers work hard to prepare the festival in cooperation with the National Health Department of the Government of Serbia. They are also making sure that the visitors that will be coming from the high risk countries will be tested for COVID-19 before entering the festival. The PCR tests will be either completely free or very low priced and will definitely have a huge impact on everyones safety.

Stay tuned for what is yet to come and check out the official announcement below: