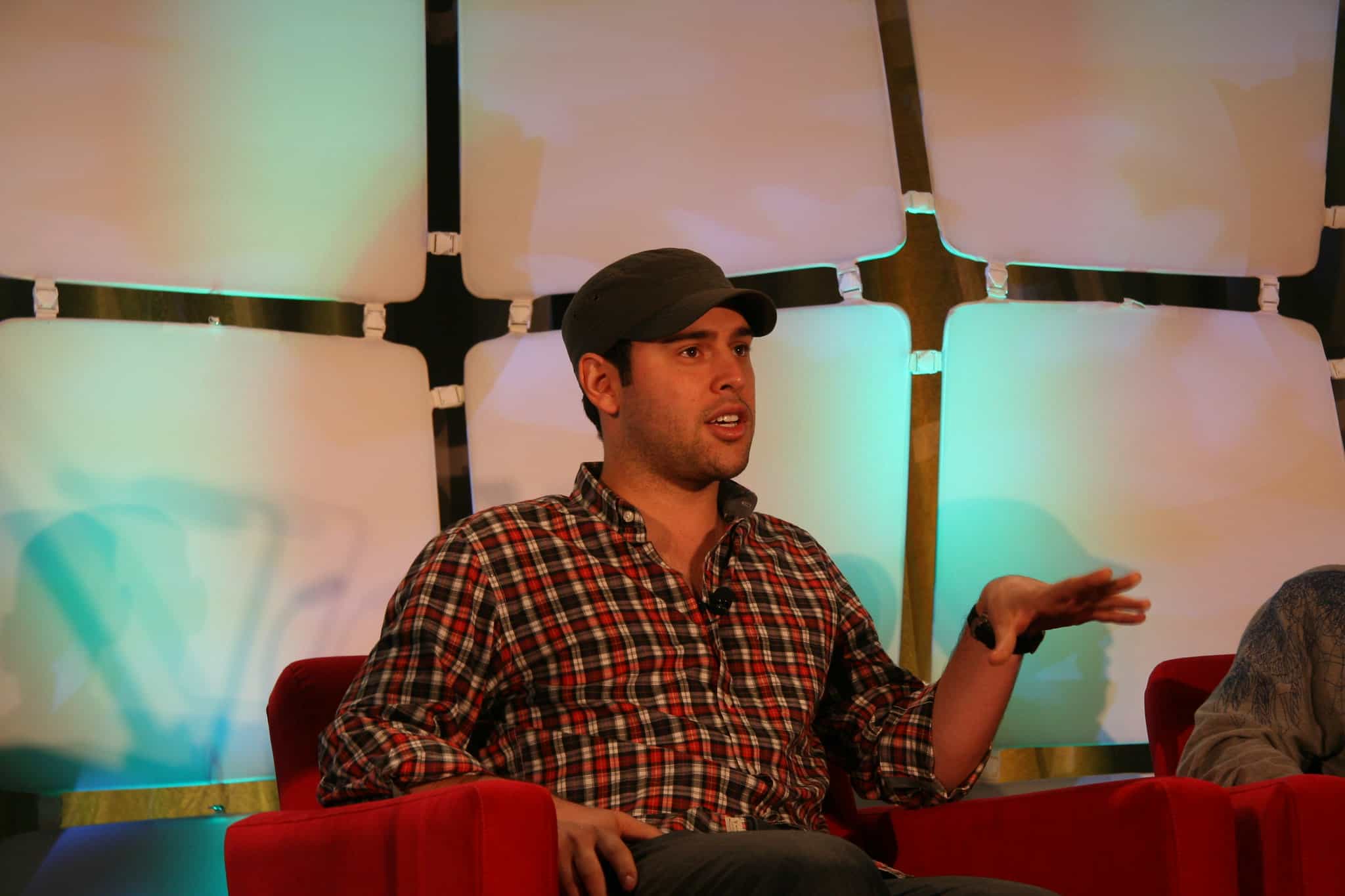 American entrepreneur Scooter Braun, who is managing some of the most reputed faces in the music scene through his artist representation company SB Projects, has just invested in a new Virtual concert start-up company called Wave. The 38-year-old businessman currently manages artists the size of Ariana Grande, Demi Lovato, Justin Bieber, The Black Eyed Peas, David Guetta, Steve Angello and Martin Garrix among many others. Scooter Braun has always been one of the first to make a move in the scene which explains his tremendous success in this industry.

Now, with the COVID-19 pandemic crushing our live scene, the spotlight has switched from music festivals to live streaming, which has proved to be effective in terms of fan engagement. From here, start-up company Wave appeared, a leading technology company created by Bonaroo co-producer Superfly, Kevin Lin, co-founder of Twitch and the venture capital organisation Griffin Gaming Partners.

What has drawn the attention of businessmen like Scooter Braun is the uniqueness of Wave. This firm has technology that allows the broadcast of high-quality video and audio real-time live performances. However, the quality of the services comes from the revolutionary features it includes like digital avatars (both artists and crowd), virtual SFX, lasers and incredibly designed stages so that viewers can make the most of the show and get as close as possible to the live experience. This is indeed something we’ve never witnessed before in the live-streaming sector and something that can lead the live music industry during the coming months.

Justifiably, Scooter Braun is participating alongside other investors, resulting in a contribution of $30 million to help the virtual reality concert firm’s development. By now, over 50 concerts have already been organised with artists like Kill The Noise, REZZ and TOKiMONSTA in the mix.