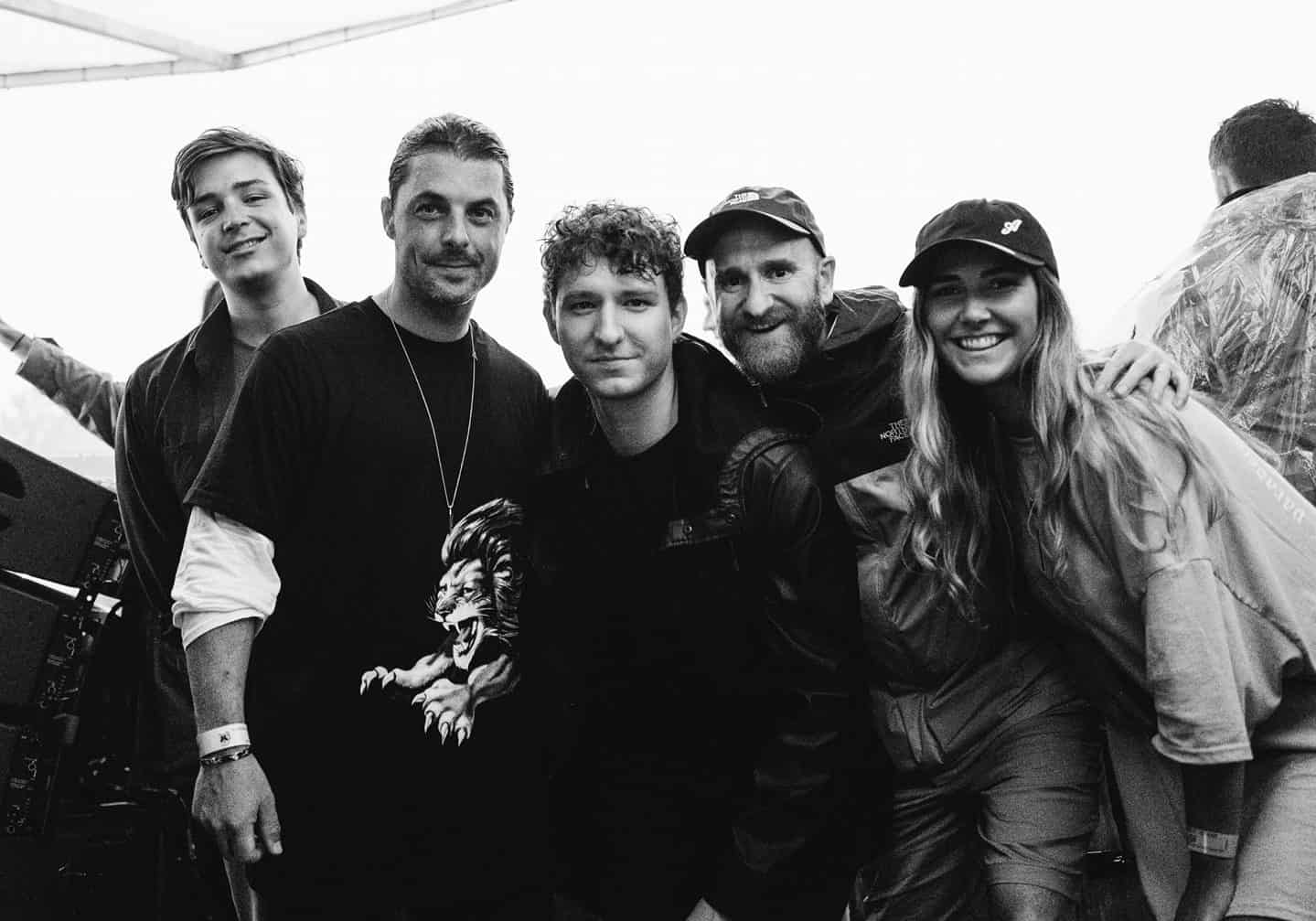 Nothing But Love: 15 years of Axtone [Magazine Exclusive]

Responsible for a huge flurry of the most era-defining anthems of the 21st century, Axtone Records is a label that has already secured a legacy in the ‘legendary’ pantheon since the imprint’s 2005 inception. From the early days of ‘Together’ and ‘Watch The Sunrise’, the label has navigated through the choppy waters of electro-dance and the move to commercialisation via mainstream radio through the EDM boom of the early ‘noughties’, right through to the modern day and the recent celebrations of Axtone’s 15th anniversary. So how did an independent organisation, started by Swedish icon Axwell in a Stockholm restaurant, grow to conquer all before them over the course of the next decade-and-a-half? With the ‘Axtone Family’ now encompassing a wide and eclectic range of artists, and fans from all around the world gathering at the label’s various events across the likes of Creamfields, Tomorrowland and many more, we spoke to a variety of key figures who ensured the past 15 years have been ‘nothing but love’:

James Sefton, Co-Founder, Axtone Records
Starting the label alongside Axwell in 2005, James has been working with the Swedish House Mafia star since the turn of the millennium, and oversees all executive decisions.

Simon Hills, Label Manager, Axtone Records
Joining the label in 2009, Simon has become a cornerstone for the label’s day-to-day business activities, working in the London office and proving an influential figure in the brand’s success.

Gina Donohoe, Digital Manager, Rising Digital
Working alongside MK at Rising Digital. Gina is the driving force between connecting the label and the fans via a social space in this ever-evolving digital world.