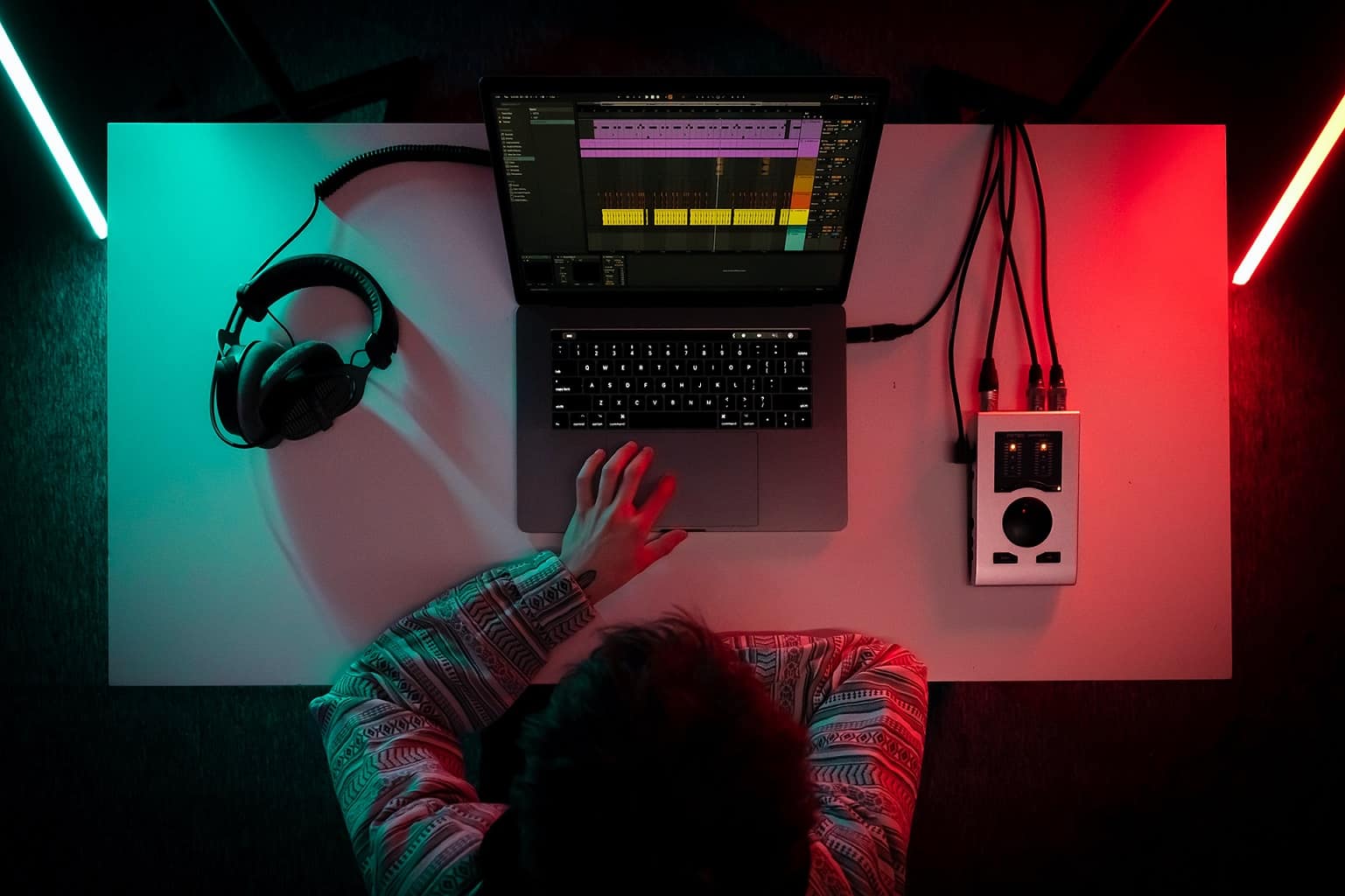 Which attribute is more beneficial to producers; quality or quantity? [Magazine Featured]

The age-old debate around quality vs quantity is regularly discussed throughout all aspects of life, particularly within creative industries. Within the electronic music industry, the debate rages on about whether it is more important to release tracks regularly, or whether the quality of the tracks released is the most paramount aspect. Let’s take a look at the pros and cons for each argument, and see whether quality or quantity is more important for artists.

If you’re a producer, you’ll know that the electronic dance music industry moves at an incredibly quick pace in comparison with other genres. Within other genres, you’ll be lucky if your favourite artist releases an album a year, and many don’t even release singles very often. In the electronic music industry, there are artists who release a track every single week, and would likely release even more often if they had the manpower to promote each release to the fullest. The consumption rate of electronic music is incredibly high, and due to the sheer volume of tracks out there, it’s rare for a release to really make a lasting impact on the genre, especially if the artist behind the track isn’t globally known. With so many artists releasing tracks in quick succession, you could argue that electronic music producers value quantity over quality.

So many electronic tracks are being released on a weekly basis, meaning that competition is incredibly strong. Due to the over-saturation of the market, it could be argued that producers are required to release music as often as possible in order to remain visible.