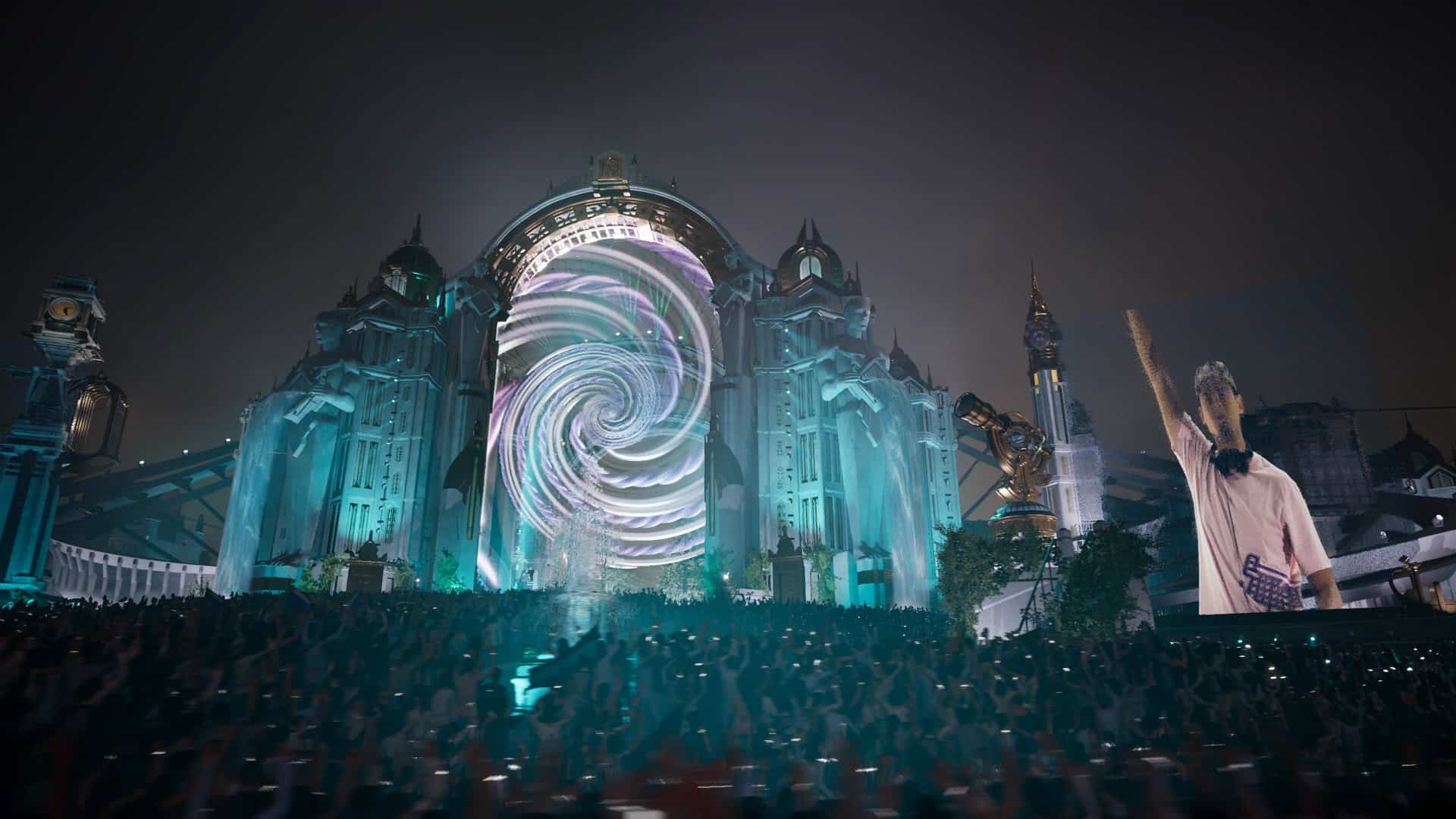 Normal service has resumed for Afrojack as he returned to a virtual version of the Tomorrowland main stage for an unforgettable performance on Saturday night.

As one of the highlight performances on the first day of the new Tomorrowland Around The World virtual festival, Afrojack took to the stage with a handful of mouth-watering IDs and edits. The Dutchman didn’t hold back for the full 45 minute set, dropping a selection of new music within the first 5 minutes alone. Starting as he meant to go on, the performance was laced with some of his finest mashups, taking on huge tracks from the likes of Eurythmics, David Guetta and Eauki before experimenting with some of his originals in more mind-blowing edits.

Afrojack also featured some of his fan favourites in ‘1234’, ‘It Goes Like’, ‘Hot’ and ‘New Memories’, sandwiching them between popular remixes of his productions such as DubVision’s rework of ‘All Night’ and the iconic Nicky Romero remix of ‘One More Day’. With an unstoppable combination of party-ready anthems as expected, we feel as if the 32 year-old had never really been away.

This is a set you will want to watch back again and again as Afrojack brought the usual madness of one of his signature sets to compliment the crazy visual effects of the innovative Tomorrowland Around The World experience. Keep your eyes on We Rave You as we bring you more reviews of sets from the online festival as the weekend goes on!

Tags: Afrojack, Tomorrowland Around The World
0