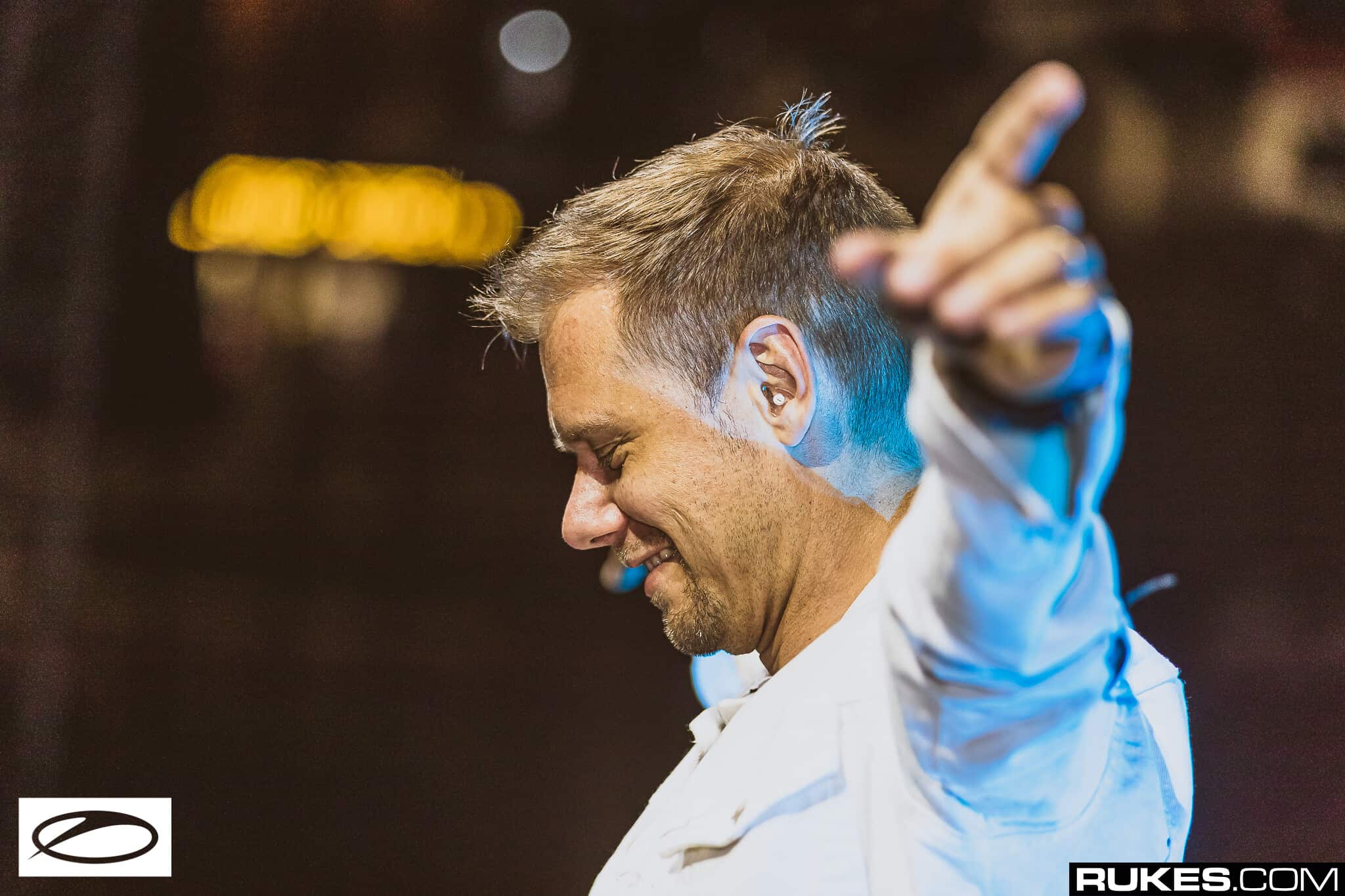 The Dutch legend Armin van Buuren has just dropped some huge news – he will be releasing a brand new album ‘Lost Tapes’. The announcement came shortly after some changes were made to A State of Trance’s Radio Show format, adding Ferry Corsten as a monthly resident to the show and enable established and up-and coming-names in the genre to take over the second hour of the show and share their work with the world, even in times when regular parties aren’t really possible.

The ‘Lost Tapes’ album will be dropping at the end of this month, 31 July to be precise. The news was shared via the ASOT Instagram page, including a list of a couple tracks that we will be able to hear on the forthcoming compilation. It will feature some previously unreleased tracks from Armin van Buuren, such as Assaf‘s remix of ‘Mirage’, Witness45‘s twist of ‘I Don’t Own You’, Paul Denton is delivering us a fresh spin of ‘Who is Watching’, DRYM bringing us a rework of ‘Repeat After Me’ and Avira‘s remix of ‘Communication’.

Overall it seems that ‘Lost Tapes’ will provide us with a nostalgic trip down the memory lane of Armin van Buuren’s discography, but with a fresh twist to the original tracks. Some of the biggest names of the industry are taking their turn on the epic tracks, produced by one of the greatest trance masters on the scene. You can already pre-save and pre-order the ‘Lost Tapes’ album and be one of the first ones to hear the masterpiece when it drops.

Since the Coronavirus situation seems to be getting worse again, make sure to stay safe during these times. Fresh music and weekly livestreams from your favorite artists definitely help with that. Let’s all have a safe summer and hopefully unite on the dancefloors around the world soon again.