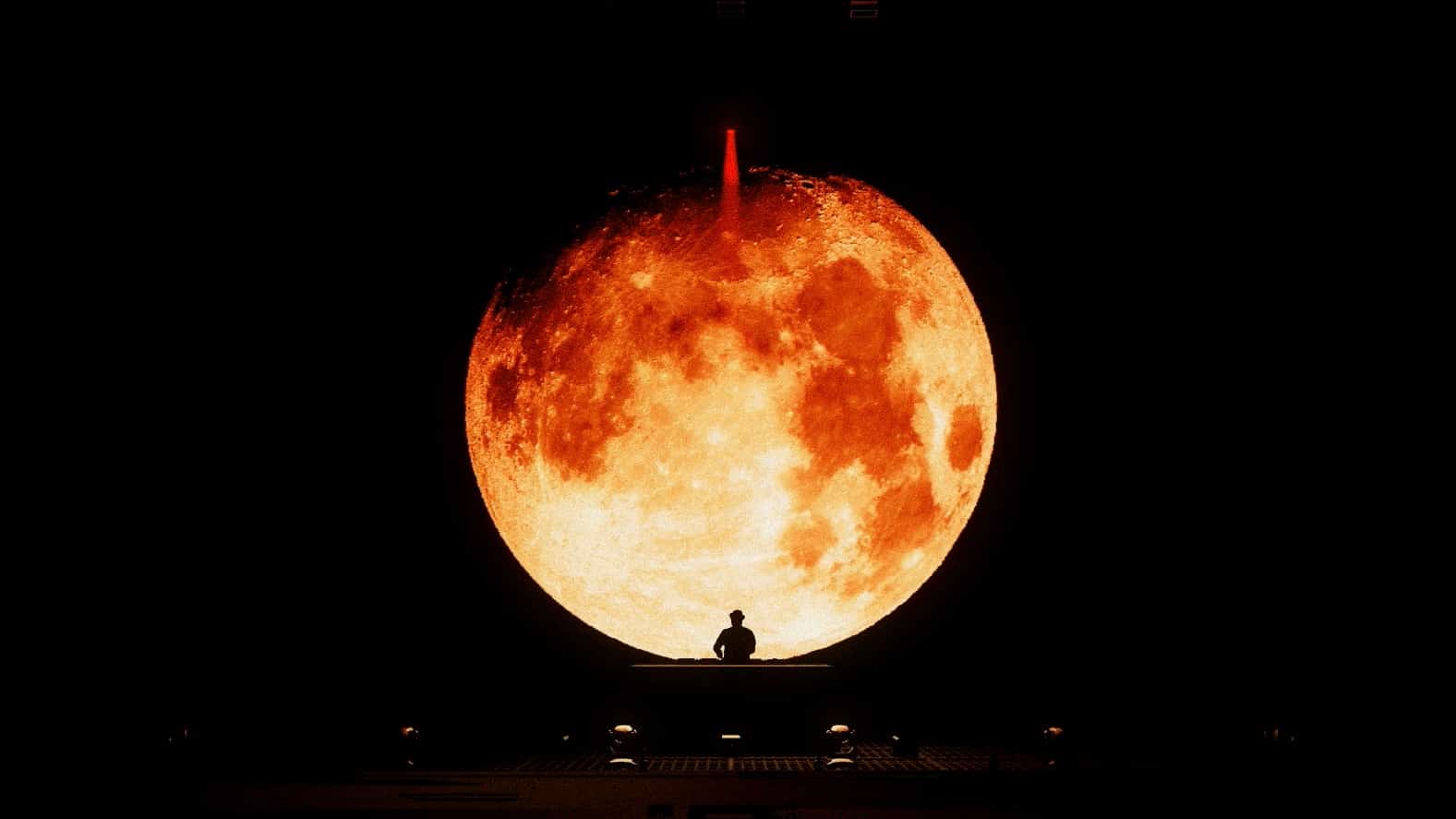 The first night of Tomorrowland – Around the World was a phenomenal success. DJs presented sets that they were supposed to play at Tomorrowland in person. [CELL.] was one of them, when Eric Prydz collaborated with Tomorrowland to create a digital-only experience.

From the very beginning, when Prydz, first of all, opened with ‘Space Diver’ by Boris Brejcha, which is highly unusual for the Swedish progressive house maestro, it was a treat for the audience. Prydz is known for mostly dropping his own productions when playing live, so the surprises started at the very beginning. The teaser videos he posted on social media were just a peek at what was to come. The synergy of his set in combination with the visuals was on point, while still putting to focus on the records that he was playing.

So since we can’t be at Tomorrowland this year, the performance by Eric Prydz definitely delivered the level that the teasers were showing. Also, as Prydz is known for the extraordinary shows that he’s producing, this must have been the highest level of digital performance that you could experience, so far. The collaboration definitely worked well and we’re super excited to see what will be going on in tonight’s performances.