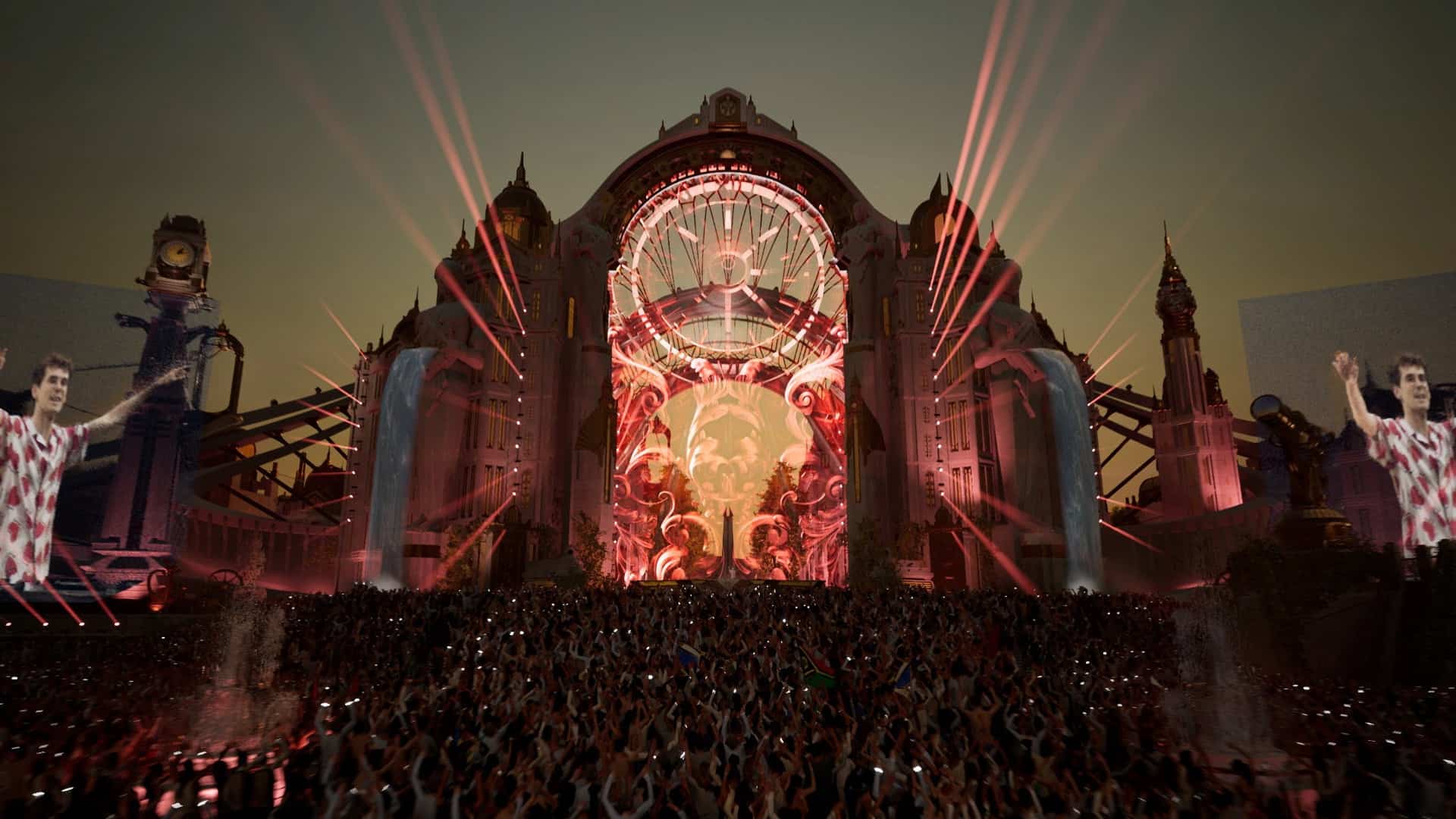 Lost Frequencies delivers amazing set at Tomorrowland Around The World

Dance music master Lost Frequencies has delivered an astonishing half an hour set at the main stage for the first ever edition of Tomorrowland’s digital festival Tomorrowland Around The World. The 26-year-old artist has surprised us dropping a set completely made out of his own songs.

After his legendary set on the rooftop of Brussels’ Royal Palace, Lost Frequencies shared his excitement to be part of this new Tomorrowland chapter, saying “2020 is about to be more insane and more unique then everrrrr. So happy that i’m part of the first Digital Festival ever.” Today, the fans that tuned into the main stage were able to witness an iconic set that has not let anyone down. Following up a solid opening performance by the house icon Oliver Heldens for the Daybreak Session, the Belgian was the next one to land in Pāpiliōnem and take over the decks to showcase a massive catalogue of pure Lost Frequencies music.

Considering he only played his own stuff, Lost Frequencies’ set had it all, presenting a very wide variety of tracks and edits. Despite not playing his newest track ‘One More Night‘, he played his deluxe edit of ‘Beat Of My Heart‘ to kick things off as the opening song as well as other edits of ‘Selfish Love‘ and ‘Black & Blue‘. He went on to premiere an epic melodic ID track, before delighting us with amazing remixes including his classic remix for the legendary Red Hot Chili Peppers’ song ‘Snow‘ or his most recent energetic remixes for Moksi’s ‘Slow Burn‘ and Major Lazer ‘Lay Your Head On Me‘. He also made sure to support Belgium’s music by playing his special remix for the Belgian singer Angèle track in French ‘Flow‘ that you can download for free. To put the perfect end to the set, he closed down with his upcoming original song ‘Electrified‘.

Check out the full tracklist for Lost Frequencies set here.