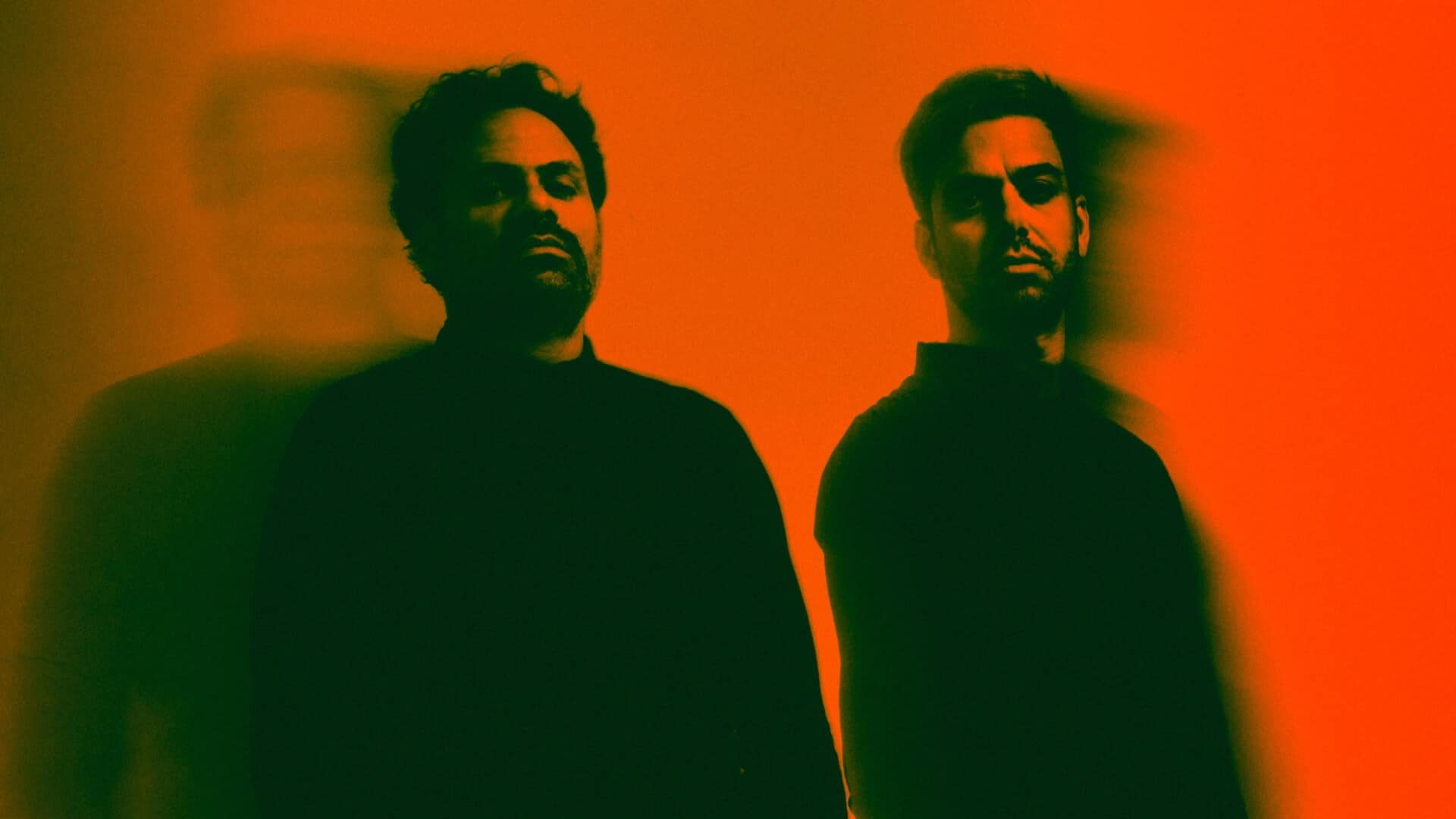 This weekend, the People of Tomorrow traveled to Pāpiliōnem, the home of Tomorrowland Around The World. The virtual festival Tomorrowland staged together was a huge success throughout, bringing the best artists into a virtual world for everyone to enjoy at home safely. One of them was Tale Of Us, founders of the Afterlife label that have hosted their shows in previous years at Tomorrowland as well.

The ambassadors of melodic techno and house have once again delivered a spectacular performance on the virtual festival, playing numerous new tracks along with mesmerizing visuals and laser formations. If you’ve been to one of their shows, you know that the harmony of music and visuals are the essence of each and every performance by the Italian duo. With having virtually no limitations on the production, the team behind Tomorrowland and Afterlife have yet again provided a top-notch visual performance.

Not only have they debuted 6 IDs in their set, but played some of the most recent Afterlife records out their as well as their ‘Daliah’ Remix that was only recently released, taking you on a journey into the Realm Of Consciousness.

With Tomorrowland Around The World, Tomorrowland has yet again raised the bar for digital festival platforms and performances and we do hope that the platform will be used in the future when streaming sets from future Tomorrowland editions, once we’re safe to return. For now, we can rewatch the performances on the relive platform available in your Tomorrowland account until August 12th. If you didn’t buy a ticket, they are still available on the Tomorrowland website as well.

A musical journey with @TaleOfUs at the Atmosphere stage… Relive all full sets of Tomorrowland Around the World now at https://t.co/EsHYLaLTk8 pic.twitter.com/OlDeulEzcQ

Image Credit: Tale Of Us / Provided by TRIPLE THREAT MGMT