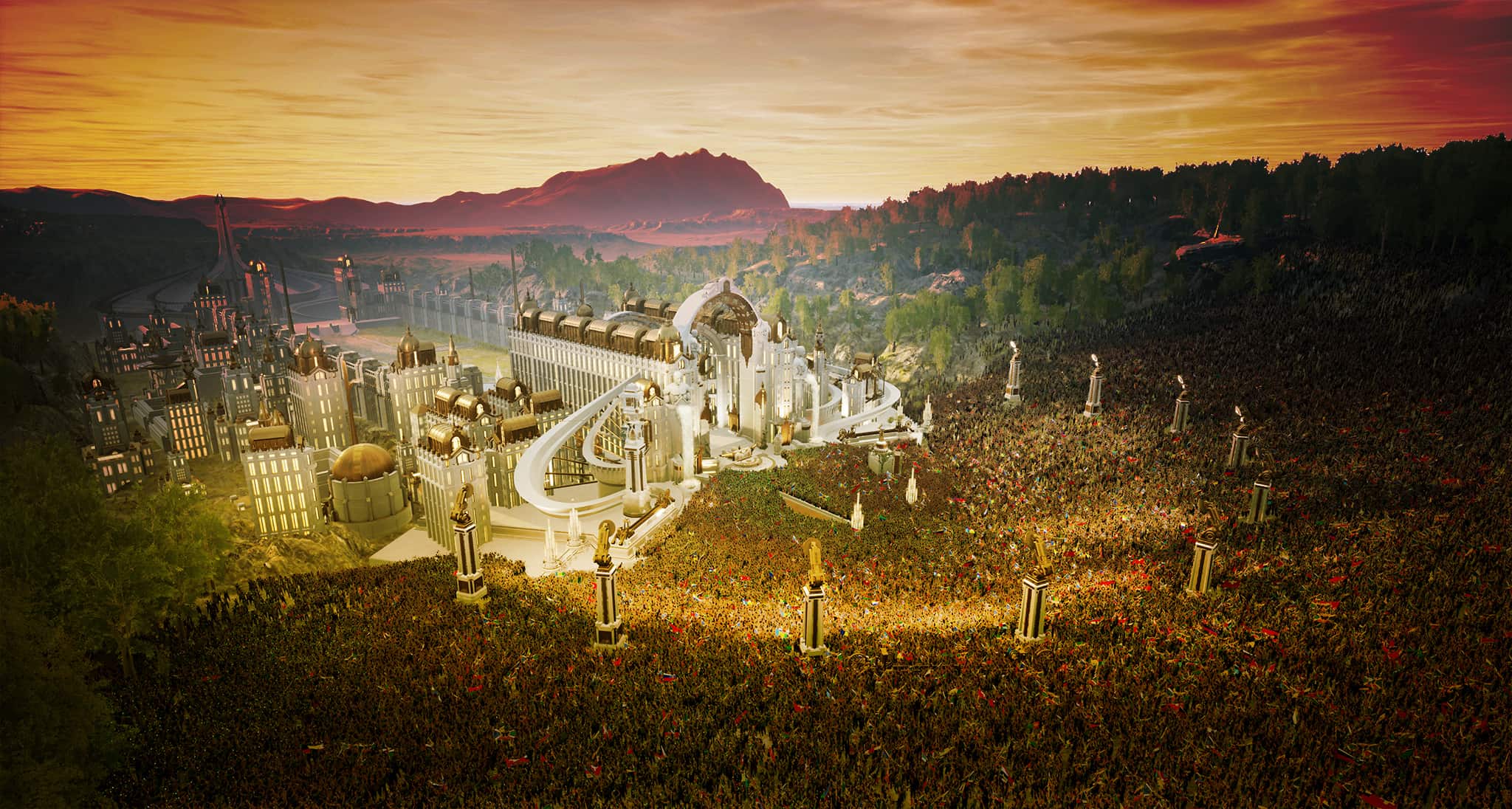 The announcement earlier this year, that Tomorrowland has to postpone the 2020 edition due to the Coronavirus pandemic hit fans deeply since everyone was still hoping till the very last minute that the event could take place somehow. However, as many others did, Tomorrowland shortly after announced that they’ll be hosting a complete virtual festival experience taking place on July 25th and 26th, when originally the second weekend should have taken place. As we’re approaching the end of July, more details about the festival are being announced, and with a post across their social media channels, Tomorrowland announced that the virtual festival has its home on an island named Pāpiliōnem.

Pāpiliōnem is described as a magical island that had long been forgotten and that lies in the middle of the ocean, undisturbed and untouched, where only Mother Nature rules. Nothing is known about its inhabitants either. It incorporates all possible biotopes, from wintery mountains to summery beaches and mystical forests, all seasons can be found in a single day here.

The island, aka the festival, all its stages as well as other points of interest, can be explored with a PC, laptop, smartphone or tablet, without the need for special VR goggles. Additionally, the island, the whole setup, will be a once-in-a-lifetime experience that won’t let people return unchanged.

Check out the full announcement below. Tickets for Tomorrowland – Around The World are available on the Tomorrowland website starting from 12.50 EUR for a single day or 20.00 EUR for both days, with optional At-Home-Party packages available including various Tomorrowland goodies like bracelets, posters, cups, etc, so get yours and experience a very special Tomorrowland at home this year.