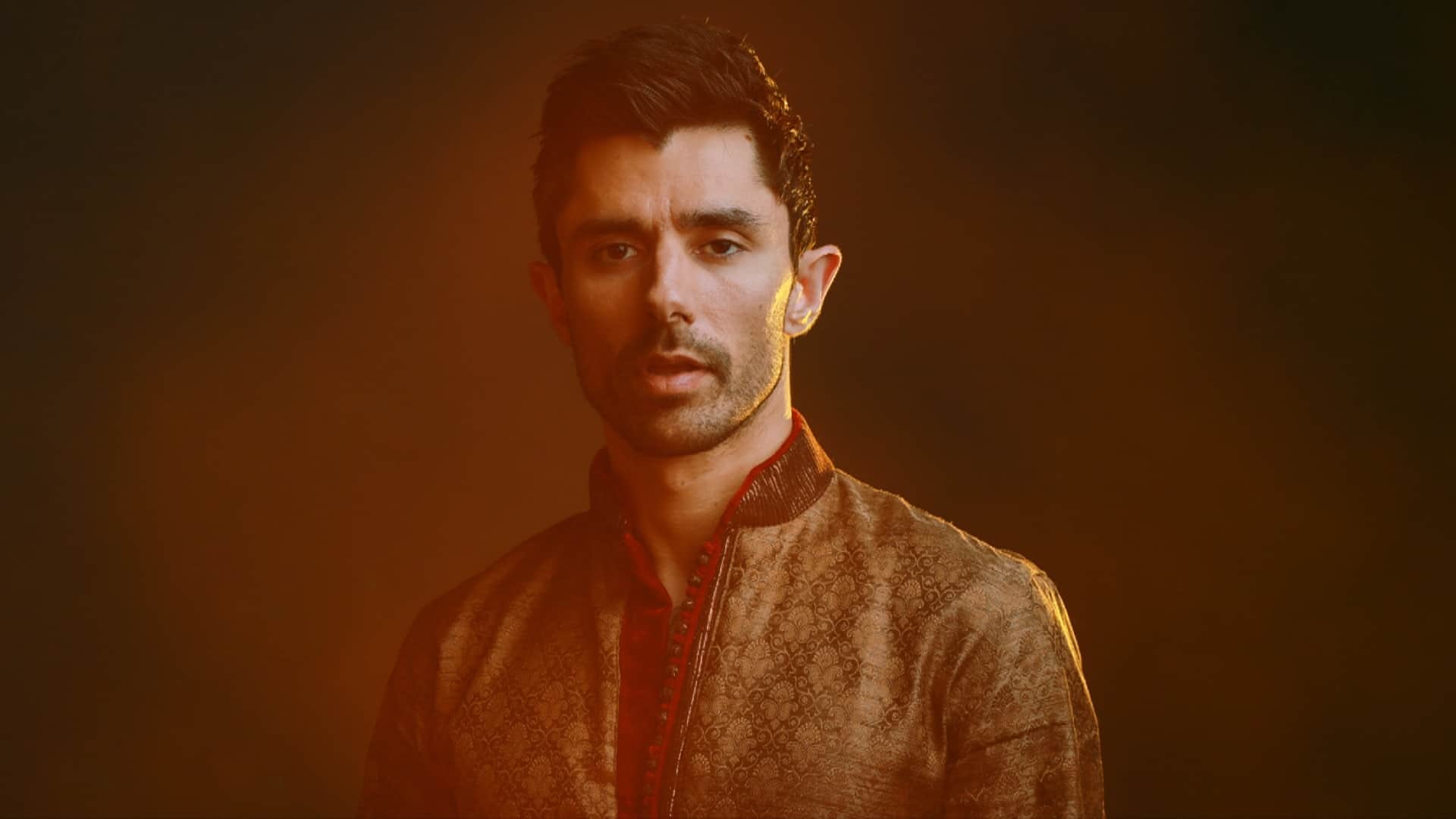 Brazilian DJ and producer ALOK and the Californian icon KSHMR have teamed up to present their latest project together titled ‘Let Me Go’, which also features vocals from MKLA. This fantastic tune is out now through Alok’s imprint Controversia Records.

This brand new project comes as a dream collaboration for many fans. Each with his own unique and characteristic style, the two have succeeded at making themselves a name in this electronic music industry, building a loyal and solid fan base. Tracks like ‘Hear Me Now‘ or the iconic remix of MEDUZA‘s ‘Piece Of Your Heart‘ smashed the scene with Alok’s mix of emotive radio hit and club-friendly sound. KSHMR has always been one of the fan’s favourites as he grew in the industry as a known top ghost producer and he went on to become a real superstar. With his classic Indian-built style, KSHMR has been surprising fans since his big rise in 2014.

There is no wonder why this collab was highly awaited and the result should not let anyone down, as it highlights the skilled producing abilities of both artists. To do so, the artists have counted with the talented singer MKLA, with whom KSHMR recently worked for his rework of MGMT legendary song ‘Kids‘. ‘Let Me Go‘ is a deep house banger that fits into a more radio hit category without losing the groovy and dance vibes that along with MKLA’s vocals result in a very complete and balanced track.