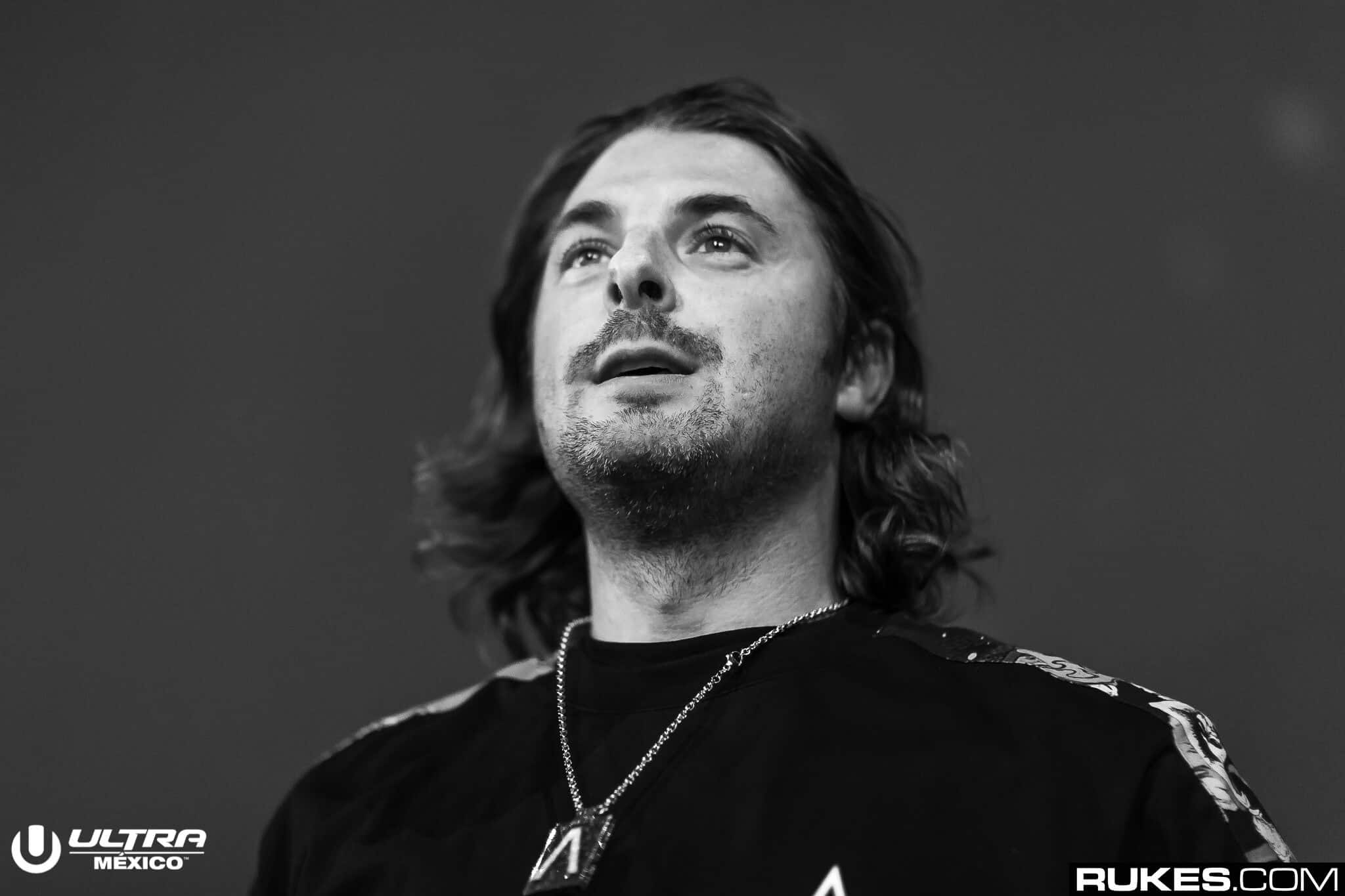 The BBC Radio 1 Essential Mix is truly the holy grail for dance producers, and on this day in 2006, Axwell stepped into the hallowed spot, to deliver two-hours of scintillating tunes for Pete Tong & the gang, with the set now turning 14 years old (time really flies huh!). Taking place around the same time as the formation of the ‘Swedish House Mafia‘ project as we now know it, Ax was yet to really surge into mainstream popularity but was already making huge waves in the electronic scene by this point, setting up his ‘Axtone Records‘ label alongside James Sefton, and delivering whopping productions such as ‘Watch the Sunrise‘, ‘Feel The Vibe’ and ‘Together‘, the latter becoming a collaboration alongside Sebastian Ingrosso.

Peppering his essential mix with his own rework of Justin Timberlake‘s ‘SexyBack‘, the Swedish legend moved through the gears to display his dynamic diversity, dropping the Dirty South remix of Chris Lake‘s ‘Changes‘, in addition to his Madonna remix (‘Jump‘), and further productions from the likes of Martin Solveig, David Guetta, Steve Angello, Bob Sinclar, and Laidback Luke, during an era when ‘EDM’ was yet to really surge into the spotlight. There can be no doubting that Axwell, alongside acts like Calvin Harris, deadmau5, Avicii and Tiësto, was a leading pioneer in bringing this sound to the masses at the turn of the decade. Despite the musical landscape shifting to a new sound as we leave ‘the noughties’ behind, this mix taught us that ‘The Professor‘ was right about one thing… His self-professed and infamous quote: “In the beginning, there was house music. And in the end, there was house music. But in the middle… There was Axwell.”

You can relive this beast of a mix below, with Axwell putting forward a very strong individual case in the age-old ‘who is the most talented member of SHM’ debate.