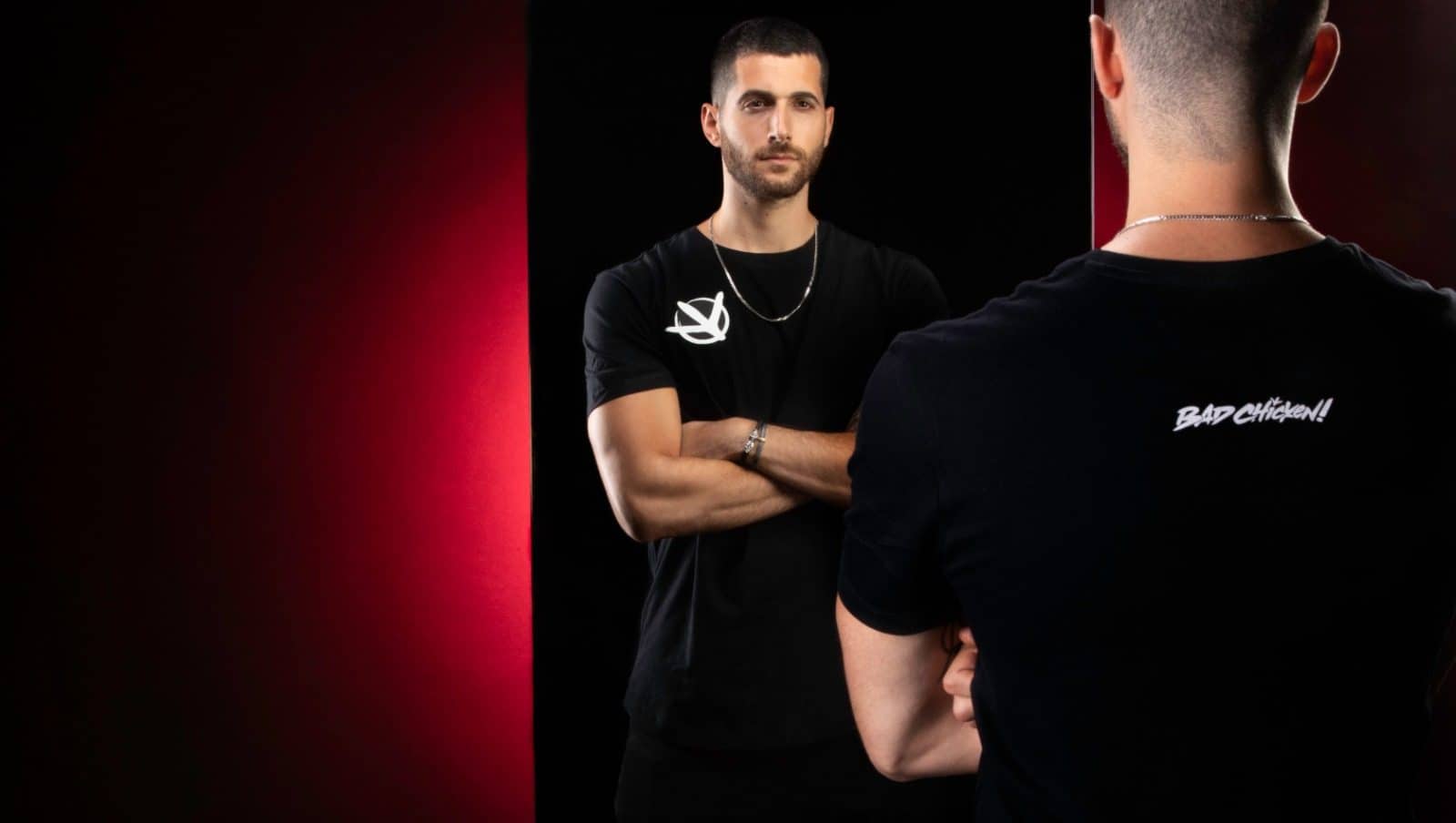 Known as Bad Chicken! to the music world, but also Gal Ben-Moshe, he’s been making incredible moves with his career ever since he discovered his passion for producing at the age of 19. He first started out with the Royal Disco name in which he made music with two of his hometown friends. Royal Disco made some serious waves, getting themselves second place in the Borgeous remix competition of ‘Invincible’. Later on, they were signed to Borgore’s label Buygore, and Steve Aoki even personally asked the group to remix a track of his (‘Light Years’) that went on to receive over 1 million streams. 2017 saw them even gain support from Skrillex and his OWSLA label, before they decided to part ways.

The parting of Royal Disco is what inspired Gal to create the Bad Chicken! alias and it took him two years to shape it into what he truly wanted it to be, but now he’s ready to conquer the music world once again and new track ‘Lonely Place’ will certainly help him to do just that – and more. ‘Lonely Place’ shows exactly who Bad Chicken! is, and is a hard-hitting track to say the least. It culminates years and years of production skills and puts them into one track, and lets everyone know how talented he is. Featuring melodic drops mixed with a harder bass sound, it creates a wonderful concoction of emotions and energy. It’s an essential track for his discography, and goes hand in hand with his recent debut EP ‘Motherclucker’.

You can listen to ‘Lonely Place’ below, and be sure to keep an eye out for what he’s going to bring us in the near future as he navigates his way through the electronic scene as a solo artist.