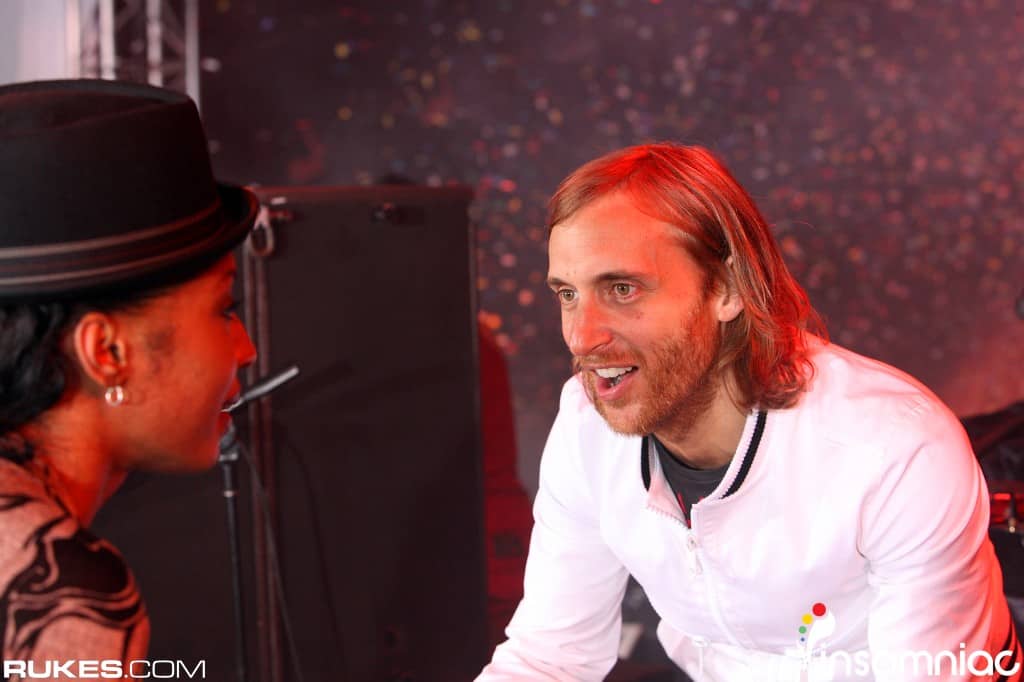 Back in 2011, ‘EDM’ was undoubtedly at the peak of the musical world, and one man who – then, much like now – sat firmly at the summit of the industry was French icon David Guetta. The legendary DJ and producer helped the dance music scene burst into primetime consciousness in 2009 with his ‘One Love’ album, which featured huge collaborations with the likes of Kelly Rowland, Akon, Kid Cudi, Dirty South, and Sebastian Ingrosso. But just two years later, Guetta raised the bar once more when he unveiled ‘Nothing But The Beat’. The album – in a somewhat genius move – was split into two halves, with the first half containing many radio-friendly hits and collaborations with the likes of Sia, Nicki Minaj, Chris Brown, Usher, Flo Rida, Lil Wayne, Ne-Yo, Taio Cruz, Ludacris, NERVO, Jessie J, Jennifer Hudson, and will.i.am.

The second half of the album was much more festival-focused, as Guetta teamed up with many of the biggest producers in the scene, including Nicky Romero, Afrojack, and most notably, Avicii. The Swede’s team-up with the Frenchman, titled ‘Sunshine’ was instantly thrust into the pantheon of ‘greatest EDM tracks ever made’, and still holds up to this day, such is the iconic legacy of the production. Now, in 2020, ‘Nothing But The Beat’ turns 9 years old, and in remarkable fashion, still sounds as fresh as ever when listening through once again, thanks to massive hits such as ‘Titanium’, ‘Without You’, ‘Little Bad Girl’, ‘Sweat’, ‘Where Them Girls At’, ‘Turn Me On’, ‘She Wolf’ and ‘Play Hard’.

Proving that age is not an indicator of ability, David Guetta still continues to stun the dance music world almost a full decade later, staying as fresh as ever thanks to his darker ‘Jack Back‘ alias, and unique ‘Future Rave’ concept alongside MORTEN. With the results of 2020’s DJ Mag Top 100 poll released this coming Autumn, we certainly wouldn’t rule out Monsieur Guetta regaining his crown, so watch this space!