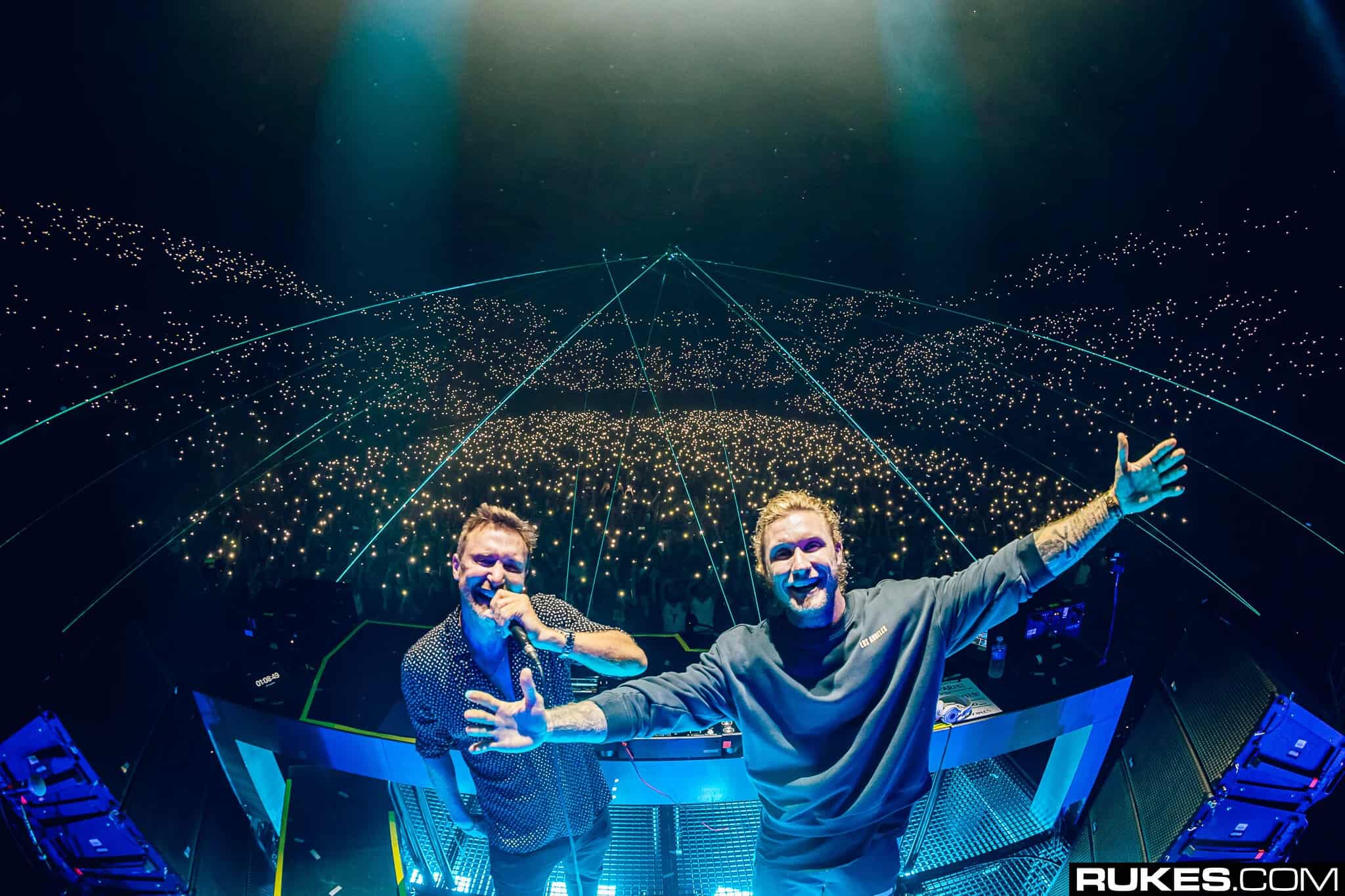 The set features all four tracks from their ‘New Rave’ EP, opening with ‘Kill Me Slow’, and ending with one of their previous future rave collaborations, the ever-so emotional ‘Heaven (David Guetta & MORTEN Remix)’.

Commenting on the set, Guetta explains:

“I have played at every edition of Tomorrowland over the past 16 years, so I’m very excited I can take my new Future Rave project with my friend MORTEN for an exclusive show at Tomorrowland’s One World Radio.”

“I’m very happy that David and I got to make this unique Future Friday show, made exclusively for One World Radio. Together we have started the Future Rave sound that has become a real movement.”

The pair have been pushing their future rave sound hard this year, and it has certainly payed off. Guetta explains that the sound was developed after a year of hard work in the studio with MORTEN, explaining:

“We wanted to make music that would be sexy, have the cool factor of techno, the energy of EDM and why not the emotion of trance.”

If you’re a fan of future rave, this set is not one to miss. Stream ‘Future Friday’ by David Guetta and MORTEN below.