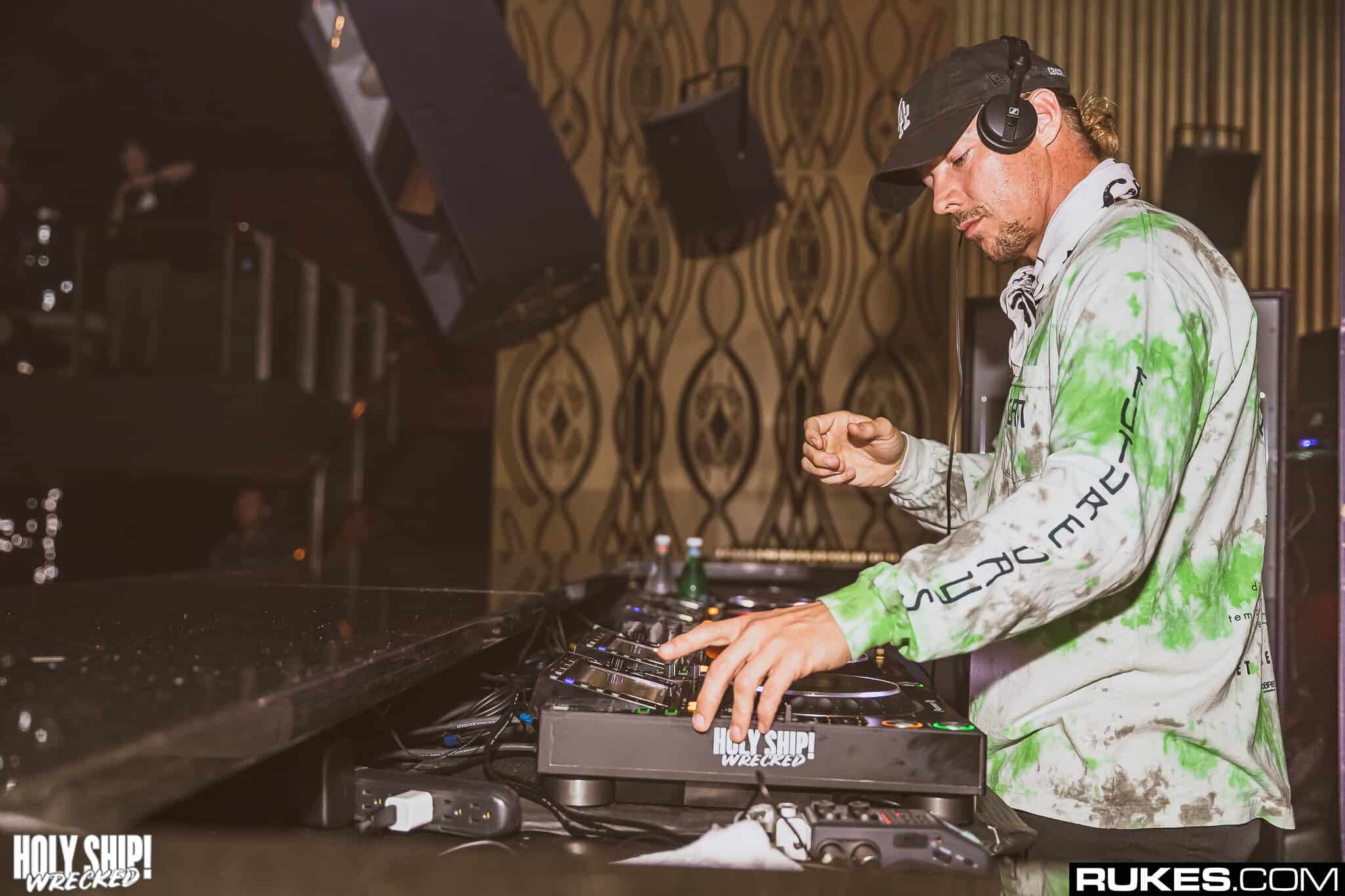 From joining forces with Fortnite for an exclusive virtual festival to even debuting his very first country album, Diplo has proven he really can do it all. With a limitless amount of creativity, this Grammy-award winning producer has the ability to craft any genre he puts his heart and soul into. Whether it is pop, trap, or house music, Diplo undeniably takes the crown for seamlessly blending genres throughout his career. Revealing a fresh, melodic-bass remix that further establishes his versatility as a producer, Glass Animals has tapped on Diplo to take a spin on their vibrant single “Heat Waves.”

Retaining the sense of distortion in the original single from Glass Animals, Diplo begins to introduce a gentle melody which flows immaculately with the Glass Animals soothing vocals. Moving into the chorus, Diplo’s experiments with his side of futuristic sound alongside a fury of sub-bass frequencies which only get catchier over time. Definitely a remix that maintains the emotional vocals while building upon flavours of Diplo’s musical camouflages, this genre-bending icon has once again displayed his experimental production style in this remix.

Listen to the remix below and let us know what you think in the comments.