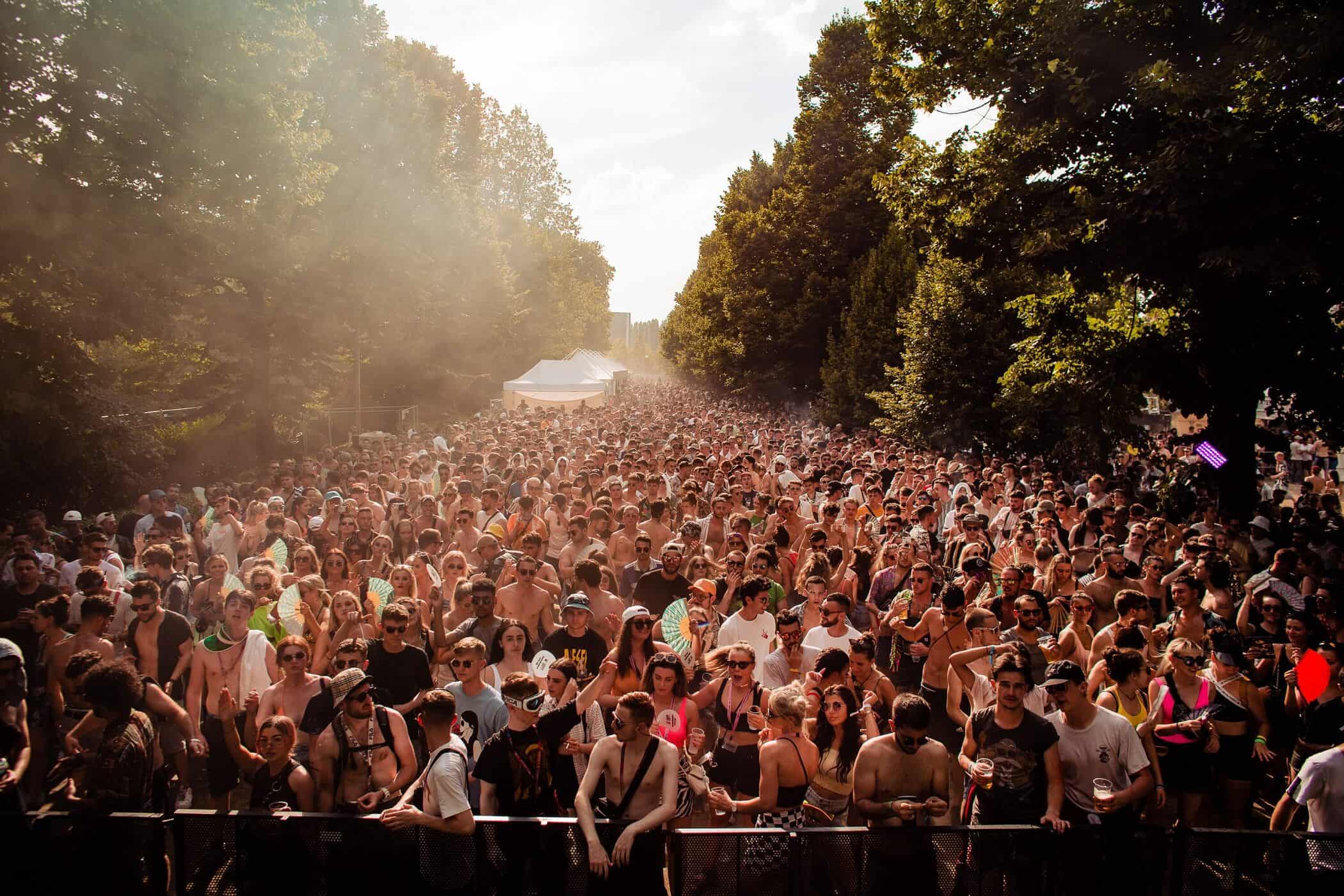 Just last month, both Italy and Spain got to celebrate their re-opening of nightclubs as their COVID-19 cases went down far enough to try and ease back into normal life. The problem with this, though, is that viruses can be extremely unpredictable and countries that seemed to be doing well can fall back into hard times. This has been the case with Spain and Italy as they have both seen their number of cases spike, and now Italy are having to make the hard choice to close down their nightclubs again.

Roberto Speranza, the health minister, has ordered that all outdoor and indoor party spaces have to remain closed until at least September 7. Whether they will actually re-open on that date will have to be determined by how many cases there are at that point. Unfortunately, Italy’s case numbers have doubled in just the past week compared to the past few weeks, showing that the virus is sadly affecting the country once again in a bad way. A major amount of the cases come from the under 40 age bracket, which largely influenced the decision to stop nightlife as many of those that actively go out are in the affected age bracket.

Artists such as Nina Kravis, Tale of Us and Jamie Jones have all played in Italy recently since the re-opening of clubs back in June 15, where capacities of 200 people for indoor events and 1000 for outdoor events was allowed.

“We cannot nullify the sacrifices made in past months. Our priority must be that of opening schools in September in full safety” – Roberto Speranza

Our thoughts are with Italy, Spain and all other countries badly affected by the virus as they try to be safe once again. There is a press release available to read on the Italian government website here.