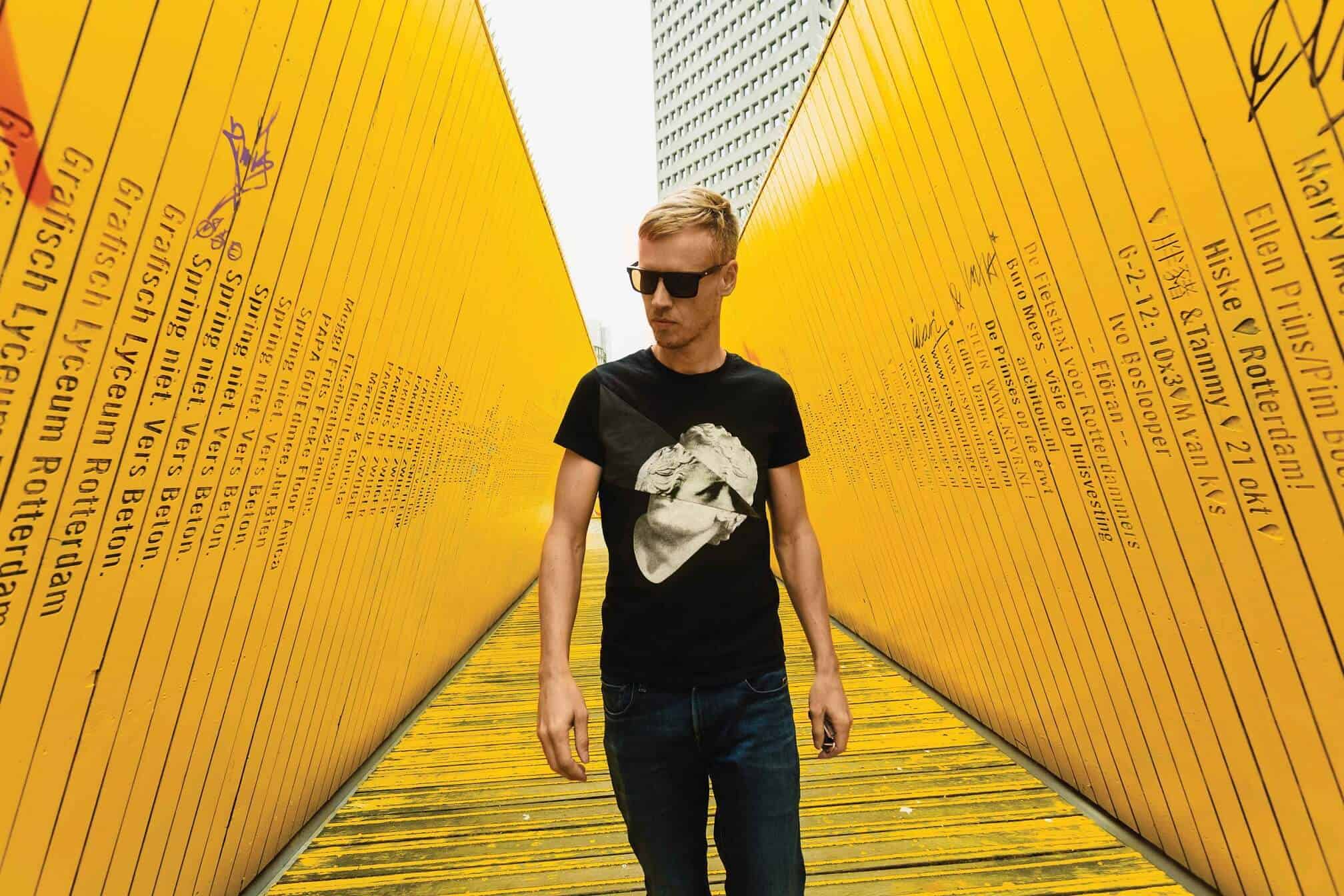 It’s always special when Dutch native Joris Voorn releases an album, and everyone knows that it’s always going to be nothing short of absolutely stunning. Over his career so far, he’s released quite a few albums which have all seen him receive critical acclaim for, and now he’s adding to his discography with a very exciting announcement that is sure to get his fanbase all hyped up.

For a while now, the label Global Underground has been working with artists to release city themed albums titled City Series. In the past, they’ve had the likes of Solomun focusing on a Hamburg-related album and now Joris Voorn is joining in on the fun and is releasing his own Rotterdam-based album. Speaking of the album, Joris Voorn said:

“Rotterdam is a city close to my heart, it’s where I started my career as a music producer, and gave me the inspiration to make my first tracks. GU43 takes you on a true journey…. One moment you feel you’re in the industrial Rotterdam harbour, next you’re in the vibrant cultural city centre. Sometimes you’re in a dark tunnel under the river that splits North and South before coming up to the tranquillity of a green park. GU43 is an ode to the city that gave me a life in music.”

Aiming to use music to take us on a tour through the heart of the beautiful Rotterdam city, this album features over 100 tracks, remixes and exclusives from Joris himself and some other artists such as Biosphere, Plastikman, Kölsch and many, many more. With a wonderful mix that will be just delightful to listen to over and over again, this will be a huge release.

Released October 30, you can go to the Global Underground shop here and pre-order the items, featuring some special pre-orders such as a deluxe 2 CD book pack, a coloured vinyl and much more.

Over 100 tracks including more than 20 exclusive originals & remixes from @jorisvoorn and featuring music from CJ Bolland, Kölsch, Rone, Speedy J & so many more. pic.twitter.com/3n7Ma4jEMO