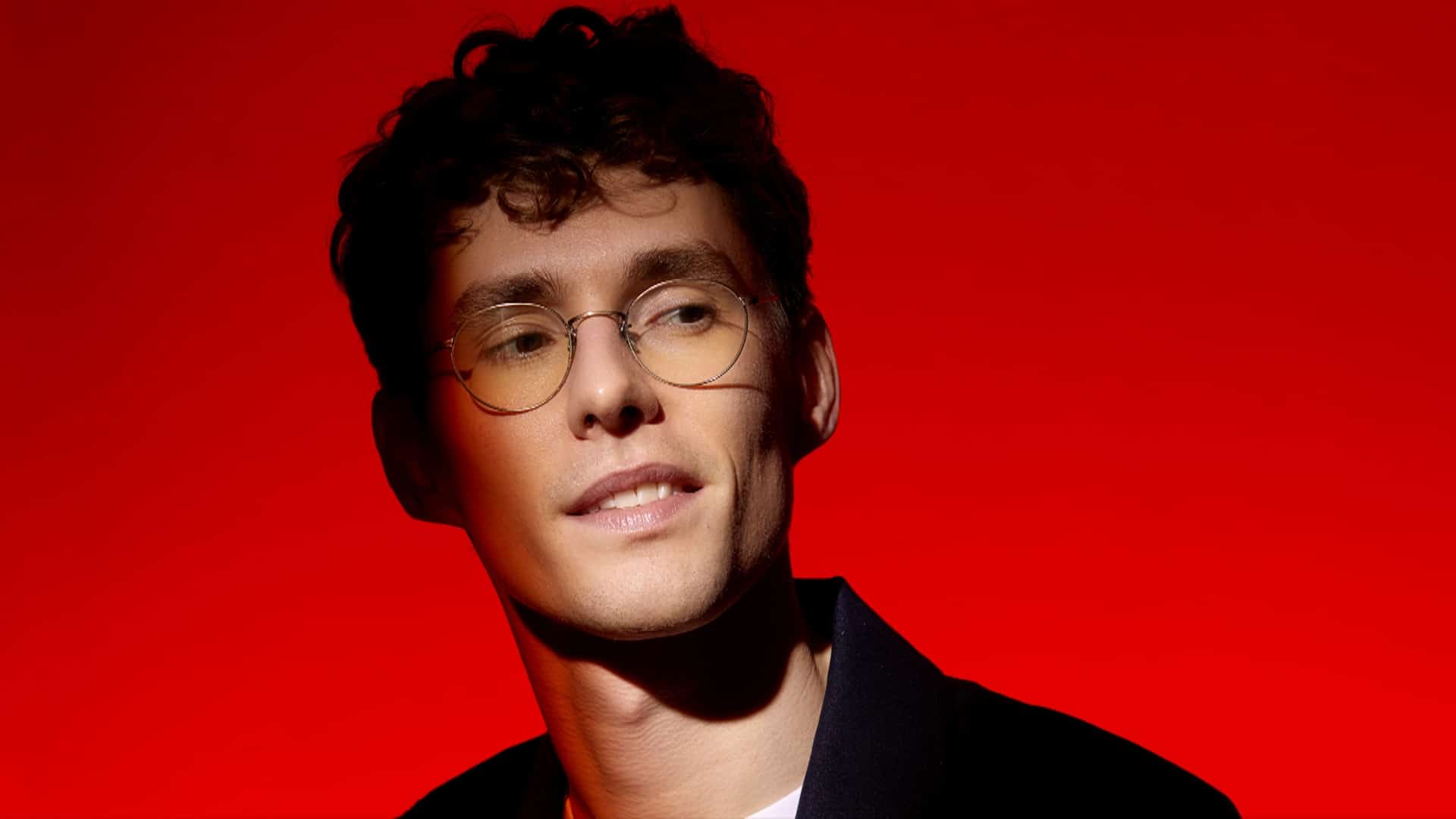 Lost Frequencies is undoubtedly one of the most talked about producers on the planet. With so many incredible heights reached within his career so far, he is absolutely ruling the electronic scene like no other artist and has a truly unique vision that he pours into his signature sound. With a fanbase that spans all across the world, he is one of the most in-demand artists around right now so We Rave You caught up with him to talk about all things music, record labels and more.

You’ve just unleashed the new EP ‘Cup Of Beats’ to the world. What was the creation process behind this EP like?

In light of recent events it was a lot different than we originally thought! I think it was a blessing in disguise as we had to down tools and postpone tour dates, which was disappointing to both myself and the fans to have to do but of course, safety is the #1 priority, so being able to step back from a crazy schedule and fully jump into studio mode was something productive and a positive to take away.

You’ve collaborated with numerous vocalists for this EP, including Easton Cobin who you did ‘Are You With Me’ with. How do you choose the vocalists you want to work with and what was it like working with these particular vocalists?

To work with Easton was amazing, especially on our own original collaboration, because as you say, ‘Are You With Me’ which was my interpretation of his original was really where it all started for me – the energy felt really natural and organic which is super important for me, no matter what direction a track heads in. Like with Flynn, I’d worked with him previously and loved what he bought to our previous work and with ‘Love To Go’, I was a fan of Kelvin Jones’s tone of voice and when he jumped on the track he really elevated it with the vibe and emotion we were after.

What particular themes or messages are you trying to convey with ‘Cup Of Beats’? Is there anything you want fans to take from it when listening?

I hope that it takes people on a journey and gives them some positivity during these trying times! I really wanted to reflect a scope of who I am as an artist, taking inspiration and elements across dance-pop, indie-dance (as I like to say) with country vibes on ‘One More Night’, over to big choral vocals on ‘Electrified’ and more deeper, progressive sounds on ‘Sick Of The Silence’ – I hope there is something for everyone!

Speaking of your other achievements this year so far, one that stands out is your performance at the Brussels Palace. How did it feel to be personally invited by the king?

It was such a “pinch me” moment to be invited by His Royal Highness to be a part of history in this way. It was amazing to play from the rooftop and create a show that was so personal and create something exciting for the viewers at home.

How different does it feel to do livestream gigs instead of being in person with your fans?

Of course, like every DJ right now, I think we all miss the connection and energy of crowds and audiences, gauging their reactions and the excitement of a real show but for now, we have adapted as best as we can and can only hope to deliver something everyone can enjoy from home. I also played a set from the Atomium building in Brussels which was super cool and allowed fans to view in wherever they were in the world, so in a way, although it’s not the same we are managing new opportunities and are constantly thinking of how we can elevate what we’re doing during this time.

You also performed at the very first edition of Tomorrowland Around The World. How did it feel to perform in front of a green screen and act like it was a normal festival performance?

Being a part of the Tomorrowland family is like nothing else and the festival is the highlight of my year but to see how the team have adapted to pull together such an innovative event was unreal. Nothing will compare to the Tomorrowland feel of being there in Boom surrounded by so many amazing sights, but the level of innovation that was brought to Tomorrowland Around The World was unlike anything I’ve ever seen done before. Of course it felt different but the experience the fans received and the energy between speaking to the team and other artists felt so great – I’m super proud that I was able to be a part of this.

Aside from making music and doing streams for fans, how else are you keeping yourself busy during the COVID-19 pandemic?

I’ve spent so much time in the studio working on remixes, I recently did some for Major Lazer, Ellie Goulding and Mathame, and away from the EP, I’ve been enjoying some rare downtime with family and loved ones!

Your label Found Frequencies has been a huge success since you started it. Can you tell us why you wanted to start a label and what plans you have for it?

Thank you! I wanted to start the label to release music not just from myself but other artists that I was really into – my name was inspired by the fact that I started out producing by reimagining my take on classic, almost-forgotten tracks, so Found Frequencies came from shining a light and “finding” these tracks almost. We’re constantly listening to demo’s and sourcing new releases and have a super busy 2020 remaining – you can keep up to date with all our releases and artists over on our social media!

Can you give us any hints as to what we and the fans can expect from you in these coming months? Any new projects or exciting new music coming?

Well, as you guys know my ‘Cup Of Beats’ EP is out now which has been my main focus of recent months but I always have some things cooking up behind the scenes – you guys can keep us to date on my social media to be the first to find out – I can’t say too much more for now ;).

There’s a lot going on in the world of Lost Frequencies! Currently, you can listen to the fantastic ‘Cup Of Beats’ EP right below.