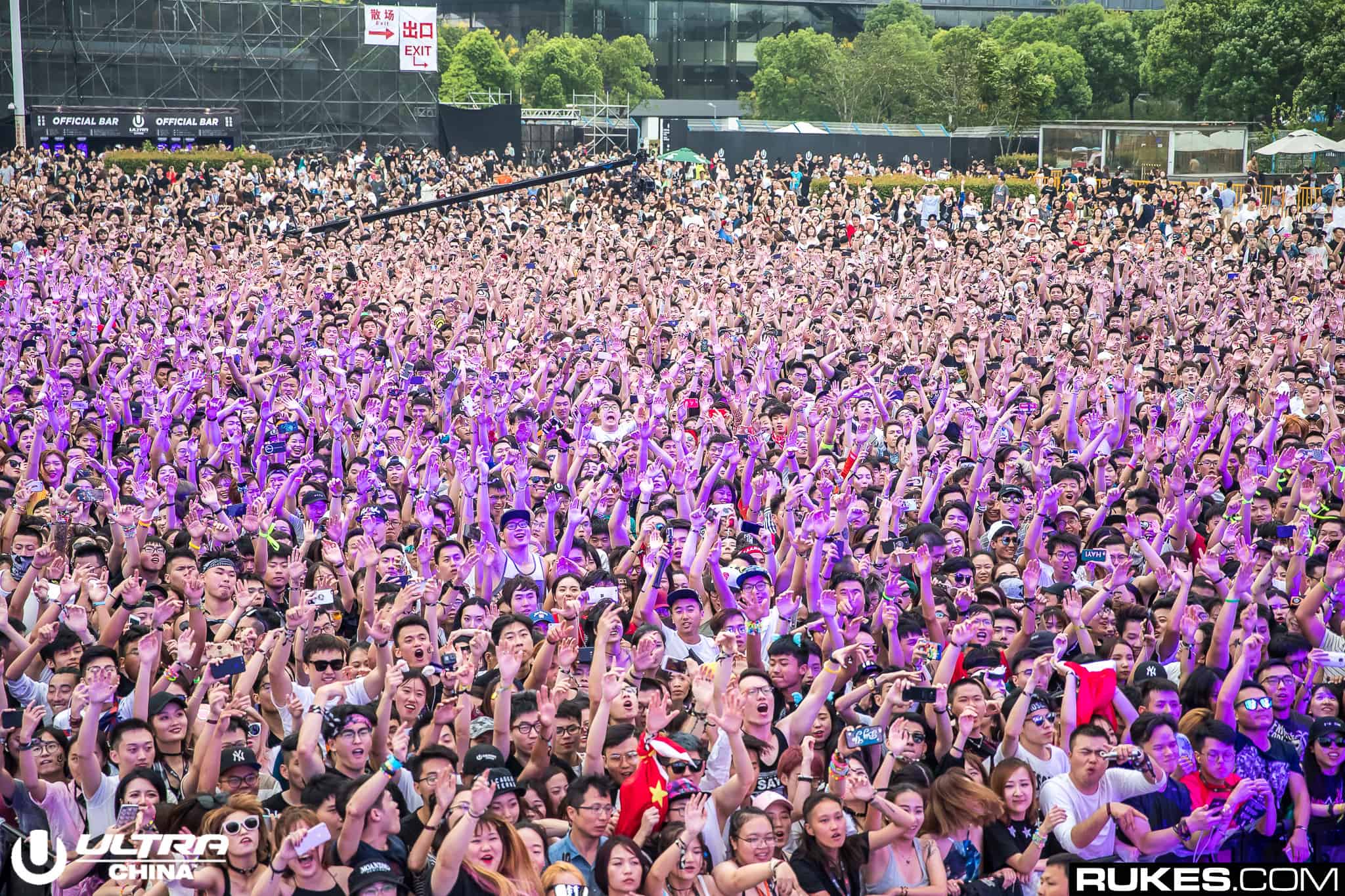 Thousands of people attended a pool party in former COVID-19 epicentre Wuhan, China this past weekend after there were no reported cases for three consecutive months.

While the rest of the world still faces quarantined cities, resurging infections, and reeling economies, Wuhan has just celebrated their third month of no reported cases by hosting a massive pool party. Videos and images appeared on the internet where we can see what seems like thousands of people without masks and zero if any, social distancing. The images come as shocking news to the rest of the world, as Wuhan was the origin of the novel coronavirus, which has infected 22.2 million people and has caused 783,000 deaths worldwide.

The party was held at Wuhan’s Maya Beach Water Park, which opened back up to the public in early June after a strict 76-day lockdown was in place.  Although the water park is reported to only have been operating at 50% capacity, there was 100% entertainment, according to the AFP that reported acts such as “a performer on a water jet board with sparks shooting from his back” along with “a performer in a stage show at the front of the water waved at the crowd, packed close and waving their arms back, some snapping photos on phones protected in plastic pouches around their necks”.

As the rest of the world watches in awe and deciphers this message from Wuhan whichever way they would like, the only thing we know for sure is that the return to “normalcy” is, in fact, a possibility.