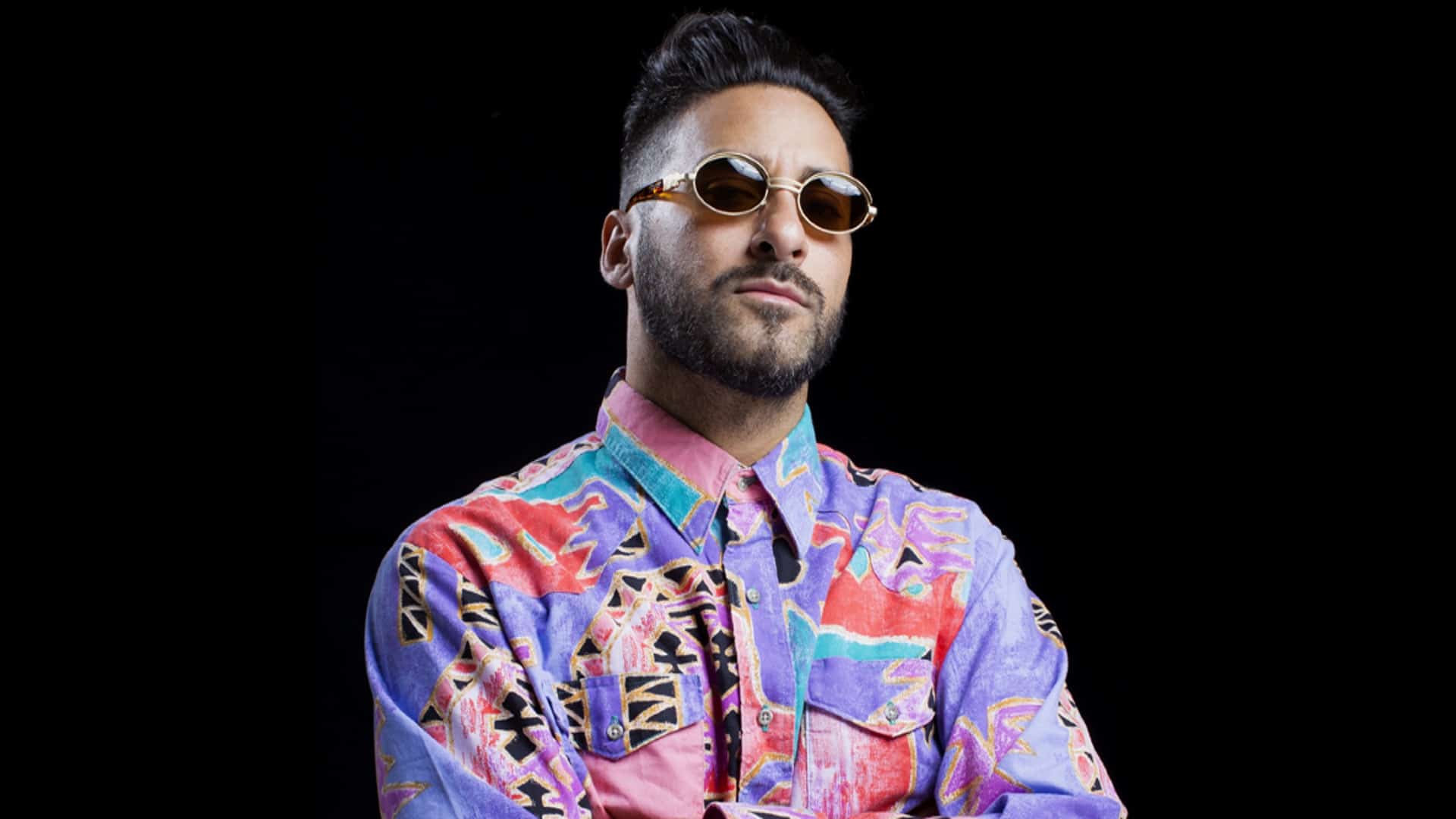 When three legends of the dance music industry combine, the result is usually pretty amazing, and that’s certainly the case today as Armand van Helden & Riva Starr present ‘Step It Up’, featuring the vocal talents of Basement Jaxx lead singer Sharlene Hector. Packed with a real feel-good, old school house vibe, the track takes influences from elements of soul and disco to craft a huge dance-floor groover with a real end-of-summer feel as we head into Autumn and beyond!

Released on the iconic Ministry of Sound label, the track is just the latest in a long line of huge anthems from the imprint, who are previously responsible for iconic tracks from the ‘EDM era’ such as Avicii‘s ‘Seek Bromance’ and the infamous Eric Prydz ‘Call On Me’ video, as well as more recent productions such as Franky Wah‘s ‘Get Me High‘, and ‘Turn Me On‘ by Oliver Heldens & Riton. As a true titan of the house scene, Armand van Helden is responsible for a variety of the past two-decade’s biggest tracks, including ‘You Don’t Know Me’, ‘My My My’, ‘I Want Your Soul’ and Dizzee Rascal chart-topping collab ‘Bonkers‘. In more recent times, Armand has been once again pursuing his ‘Duck Sauce’ project, teaming up with A-Trak as the duo reignite the pairing which previously produced mammoth bangers such as ‘aNYway’, ‘Barbra Streisand’, ‘Big Bad Wolf’, ‘It’s You’ and ‘NRG‘.

Releasing huge house hits on esteemed labels such as Defected Records, Riva Starr recently remixed Dennis Ferrer‘s timeless track ‘Hey Hey‘ after making huge waves with one of his earliest breakthrough anthems ‘I Was Drunk‘ in 2010 and teaming up with Fatboy Slim on ‘Eat, Sleep, Rave, Repeat’ in 2013.

“I’ve known Riva Starr forever,” said Armand Van Helden. “We always wanted to collaborate and I’m glad we did, because it couldn’t have been more fun!”