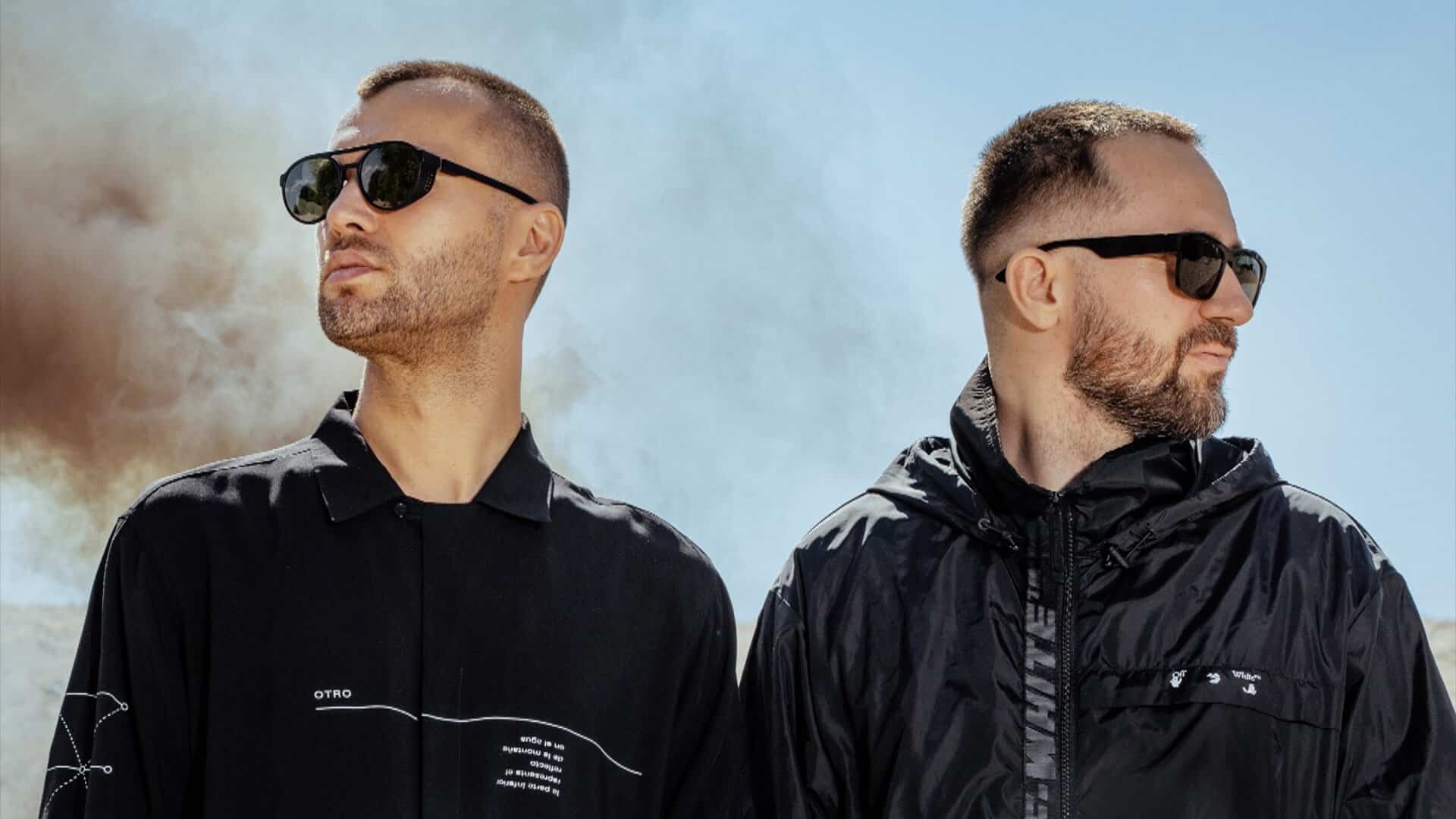 If there’s one duo who smashed into dance music superstardom over the past year while still fully retaining their underground sensibilities and credibility, then it has to be Ukranian duo ARTBAT. Massive tracks such as their Monolink collab ‘Return To Oz‘, and their huge track ‘For A Feeling’ alongside British duo Camelphat have been the mainstay of melodic techno DJs over the past year. Now they’re back with their latest track ‘Best Of Me’, featuring the talents of Sailor & I.

Much as with Return To Oz, it’s worth noting that Best Of Me isn’t just a collab with another producer. Once again, ARTBAT stand out as a duo who like to work with singer-songwriters. Sailor & I is a Swedish musician known for his alternative indie sound and has seen his work remixed by the likes of Ame, Eric Prydz, and Joris Voorn. As a result, he’s the perfect match for ARTBAT with Best Of Me combining the classic driving ARTBAT sound with a beautiful atmospheric break and a pounding yet nicely understated drop. It’s more chilled and much brighter than some of their previous work, with the electronic element almost taking a backseat and letting the songwriting do the talking. It’ll still work well in a club but radio is where it should shine, with an appeal that should see it gain mainstream success among a more mature audience given it has commercial appeal but stays well away from sounding poppy.

Best Of Me is out now on METAPHYSICAL, a brand new imprint from the Berlin-based Get Physical label. Grab your copy here, and listen to the radio edit below.