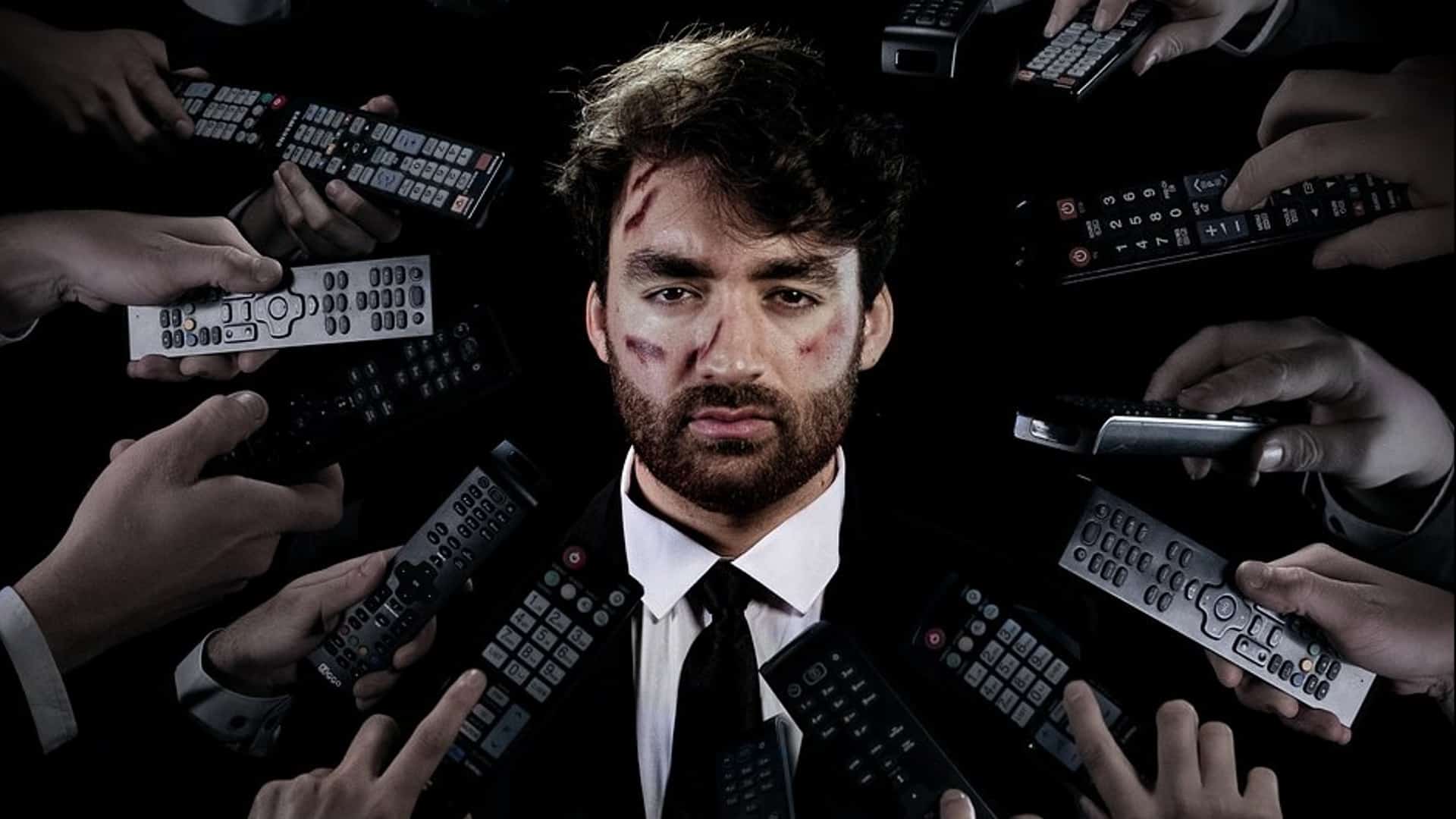 Oli Oli Oli, oi oi oi! Monsieur Heldens is at it again, furthering adding cause to his late surge for the number #1 spot in this year’s DJ Mag Top 100 poll with the launch of his brand new concept ‘Heldens Everywhere‘. Following a truly stellar 12 month period which has seen the Heldeep maestro dish up a number of massive anthems including Riton collab ‘Turn Me On‘, new single ‘Break This Habit’ and his remix of Solardo and Paul Woolford‘s ‘Tear It Up‘, Oliver Heldens is now inviting fans to join him on an interactive journey through television in his epic, upcoming livestream concept ‘Heldens Everywhere.’

Oliver will play an hour-long, dynamic set on October 1st, 21:00 CEST, which will be streamed live on Cadenza.tv. Guided by a steady flow of dance-worthy beats, the livestream will put Oliver and a cast of characters in the middle of an evolving set design centred around six different nostalgic TV show concepts. Recorded live from an old industrial steel plant and theatre location in Amsterdam, the production will include an array of custom-built theatre set-pieces that will transform the physical space around Oliver into each of the six themes as he delivers a highly-anticipated live DJ set. As an integral curator in the ‘Heldens Everywhere’ concept, the multi-platinum artist is set to demonstrate his wildly imaginative flair once again.

With Beatport recently recognising Heldens as the #1 selling Dance Artist in both the last year as well as the last 3 months on the platform, fans can experience the ‘Heldens Everywhere’ show for $11.99 USD and also choose to upgrade their ticket to the VIP option, which includes a limited-edition poster only available for the livestream. Oliver will also randomly sign 200 of the posters purchased. Ticket options and more information on the highly anticipated event can be found via https://cadenza.tv/hub/oliver-heldens.