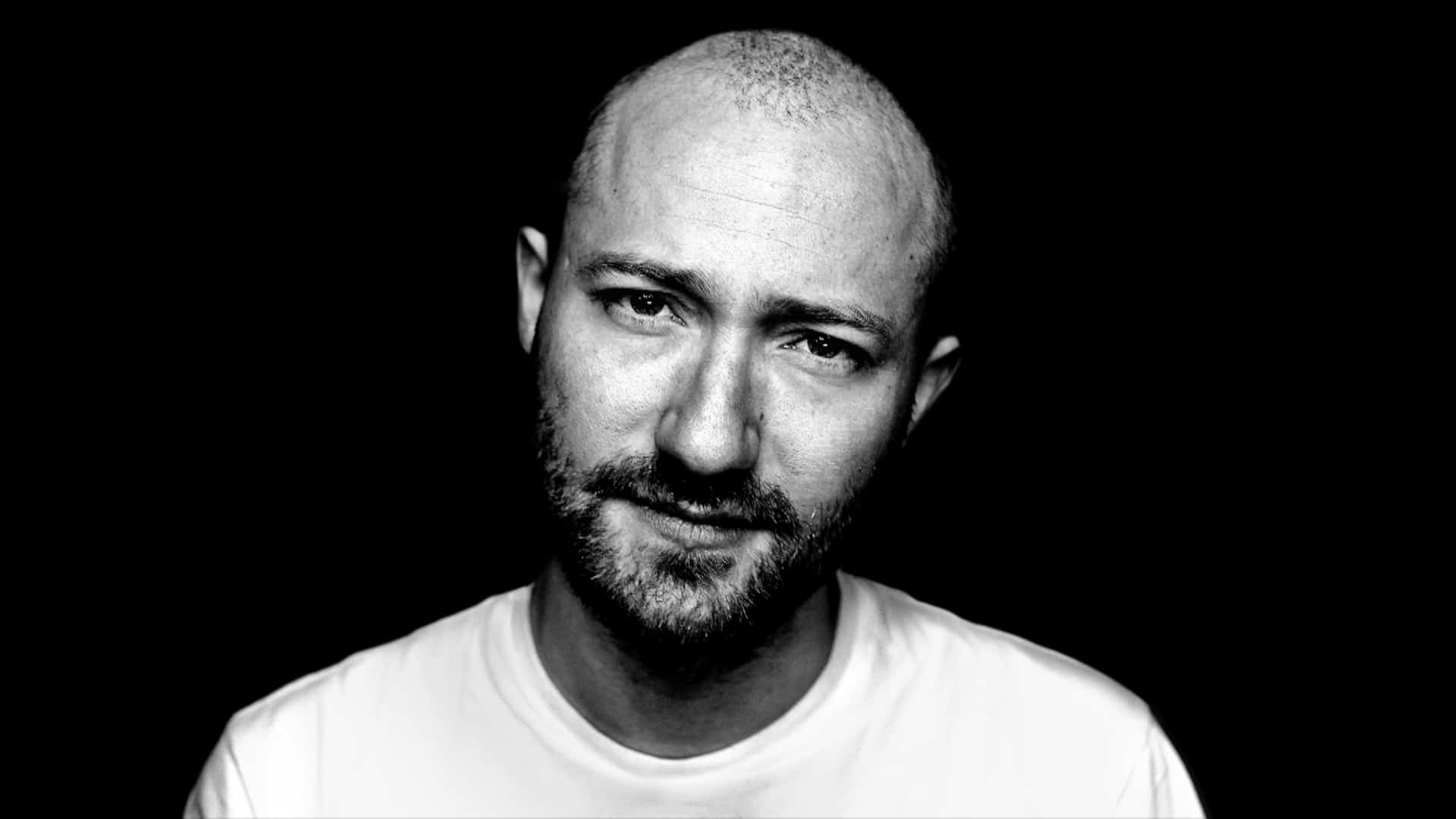 The German music producer and live act Paul Kalkbrenner is highly renowned for pushing the boundaries between his musical output and visual mediums. His demanding productions are full of energy; they exist to take listeners away from every day, from the weekly grind, into rapture—into art, ecstasy, absurdity, friendship, hope, and love. Having recently released the spellbinding new single called ‘Parachute‘ about a month ago, Paul has just teamed up with critically acclaimed Serbian director Taisia Deeva to come up with an awe-inspiring music video that is out now on YouTube.

Deeva’s vision for Kalkbrenner’s latest track is an epic slice of surrealist optimism set within a brutalist Kiev housing complex. Her push and pull between other-worldly fantasy and stark backdrops explore the oscillating moods of hope and despair that the world has cycled through in 2020, and, above all, our continued desire for human connection. In the ‘Parachute’ visual we see characters literally fly through the air, suspended hundreds of feet high, swim-up stairways, and jump out of 30 story windows.

This epic production by Paul Kalkbrenner and Deeva brings the lyrics of ‘Parachute‘ to life, especially when you consider lines like ‘free-falling back to earth’ and ‘I’d rather fly with you.’ The melodies and emotion that Paul imbued ‘Parachute‘ with make it a hopeful anthem, one that makes you want to connect, to dance, and to hug someone.