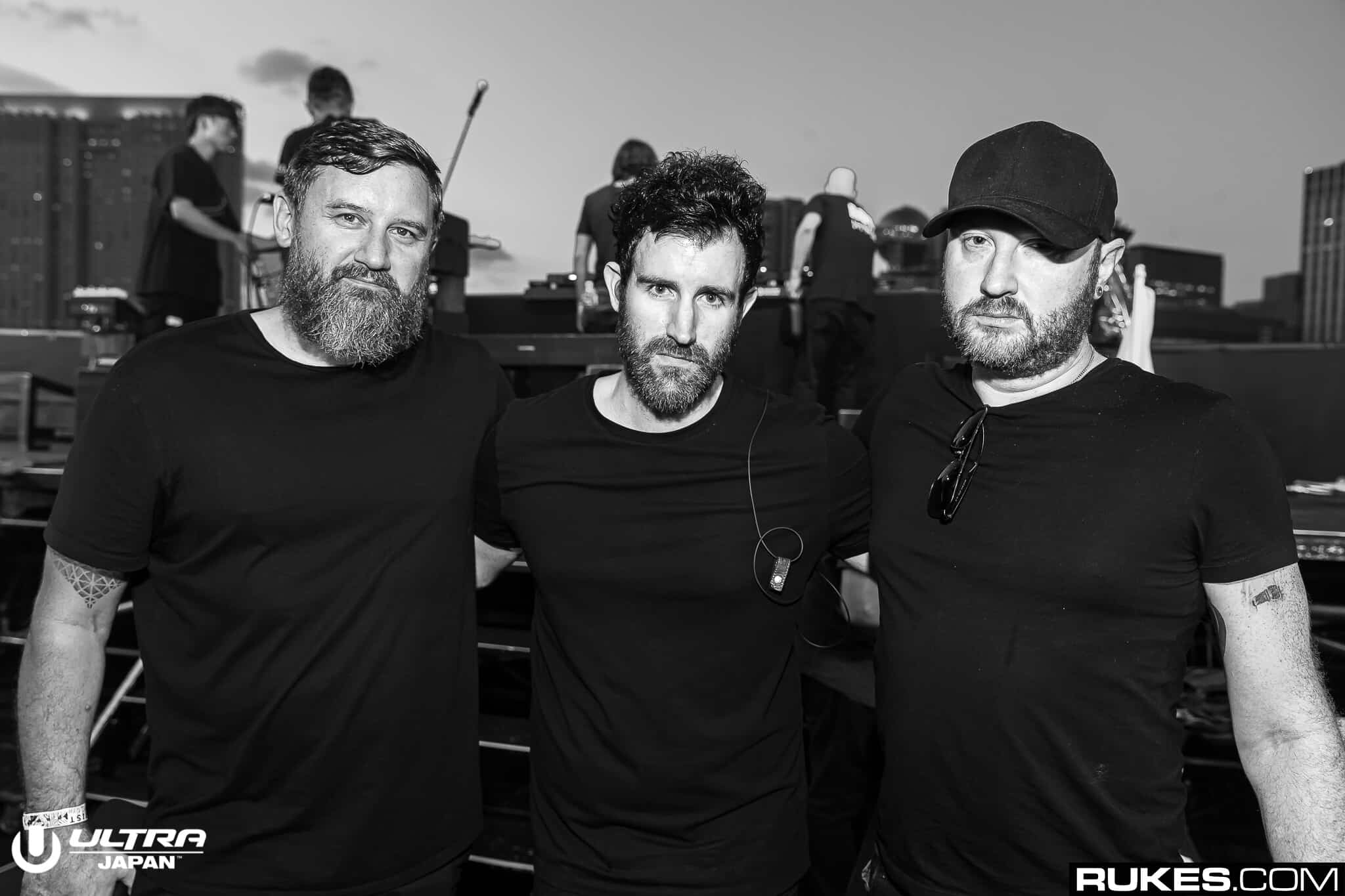 Pendulum – Driver / Nothing For Free

Can you believe it’s been ten whole years since we’ve had new music from Pendulum? The Australian trio left us with the ‘Immersion’ album last time we heard from them, but were due to go on a series of live shows once again with their Trinity show concept during the 2020 festival circuit before everything was sadly cancelled. Rumours of new music began surfacing again earlier this year when, at the shows they managed to be able to play, they teased new music in their set much to fans excitement. It wasn’t long since that fans who uploaded snippets or rips of new tracks began getting hit with copyright strikes on YouTube, and now new tracks have finally landed.

Kicking it all off again is the new record ‘Driver’. It’s the first track of the double A-side that we got to hear, and to say they didn’t disappoint is an understatement. ‘Driver’ has all the elements of classic Pendulum that you’d expect, with an updated feel to it. They waste no time getting to the hard-hitting, punchy synths with epic guitar riffs that will straight up electrify the listener. Even making references to the fact that they’re back in full force within the track, the excitement levels are at an all time high right now as the trio return to music making. Next up is ‘Nothing For Free’, and this one takes a slightly different direction to ‘Driver’. The vocals we all know and love from past Pendulum tracks are back in full force, and it’s accompanied by a slower tempo although is still as hard-hitting as ‘Driver’ and has easily become a fan favourite already.

“We’ve been working on some new tracks for a while now and it’s great to finally get them out. We’d been playing exclusive previews of some of the new music at shows in Australia and New Zealand before lockdown, and we’ve been making tweaks along the way to make sure they’re right.” Rob Swire

You can listen to ‘Driver’ and ‘Nothing For Free’ on Spotify below.