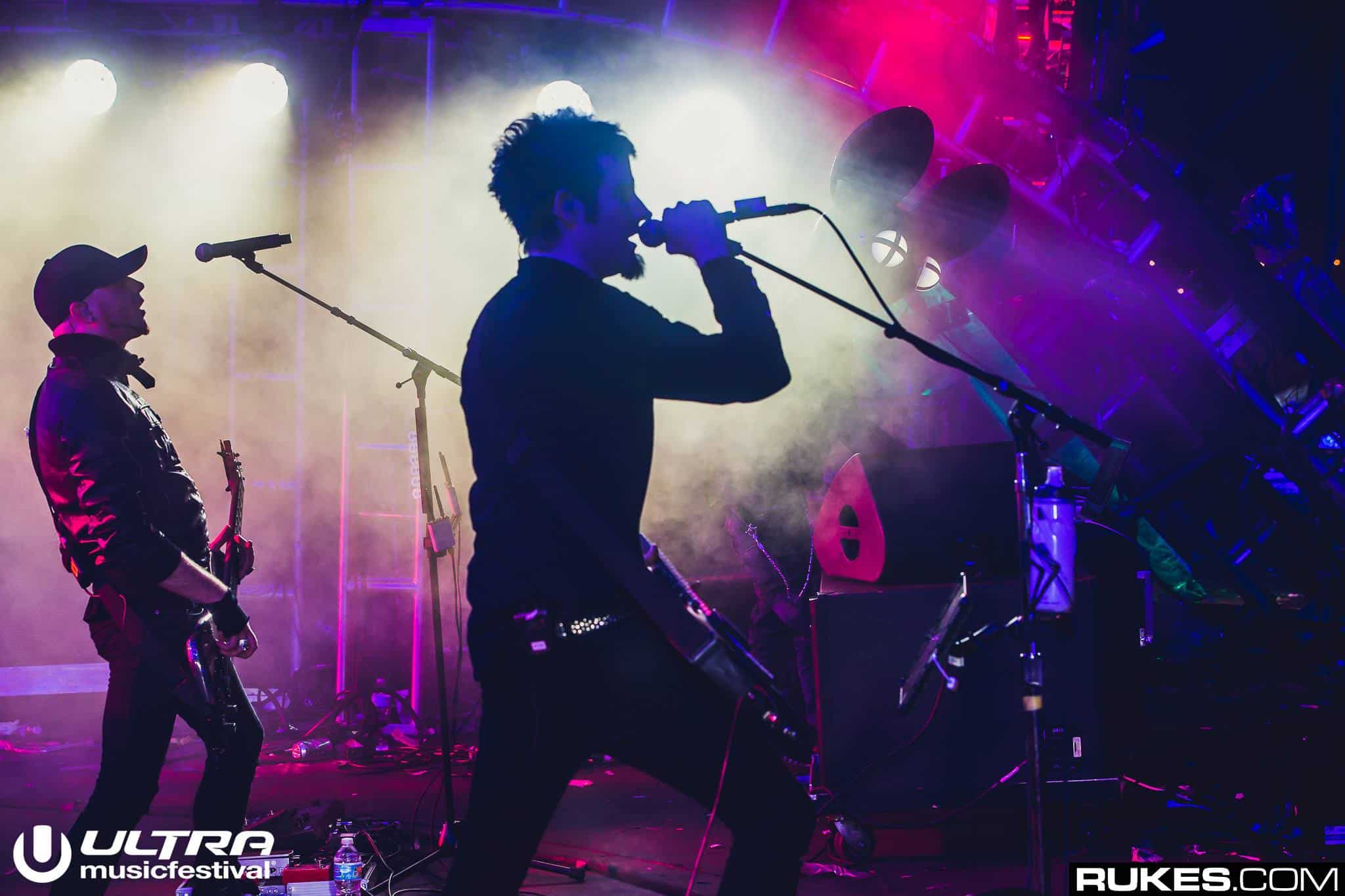 Pendulum to release new music for the first time in 10 years?

The music industry has witnessed the return of quite a few live acts and electronic music groups over the past few years. One such reunion was seen five years ago when the members of the Australian drum and bass band Pendulum, including the founders – Rob Swire, Gareth McGrillen, and Paul Harding reunited at Ultra 2016 and went on a live tour after that. As it turns out, the group is set to delight us all by releasing new music for the first time in 10 odd years.

During the tour, the group brought back the Pendulum vibes with some of their classic hits. Apart from that, two new records called Nothing for Free and Driver were also previewed, and since then, we all have been eagerly waiting for them to come out. Turns out that the members of the legendary act spent their quarantine periods in the best possible way. Although nothing has been made official yet, the following tweet certainly speaks for itself

You don’t see a lot of activity from the Pendulum’s official Twitter account unless it’s something huge. Moreover, some of the videos from their live sets from 2016 have recently started getting copyright claims. As of now, everything points in the same direction.

Last week, we saw Faithless making a return by announcing their forthcoming studio album and releasing the first single from it. And now with this speculated Pendulum release, things are finally starting to get better after a rough patch in the electronic music industry.

In the meantime, check out their set with Knife Party from Ultra 2016 –