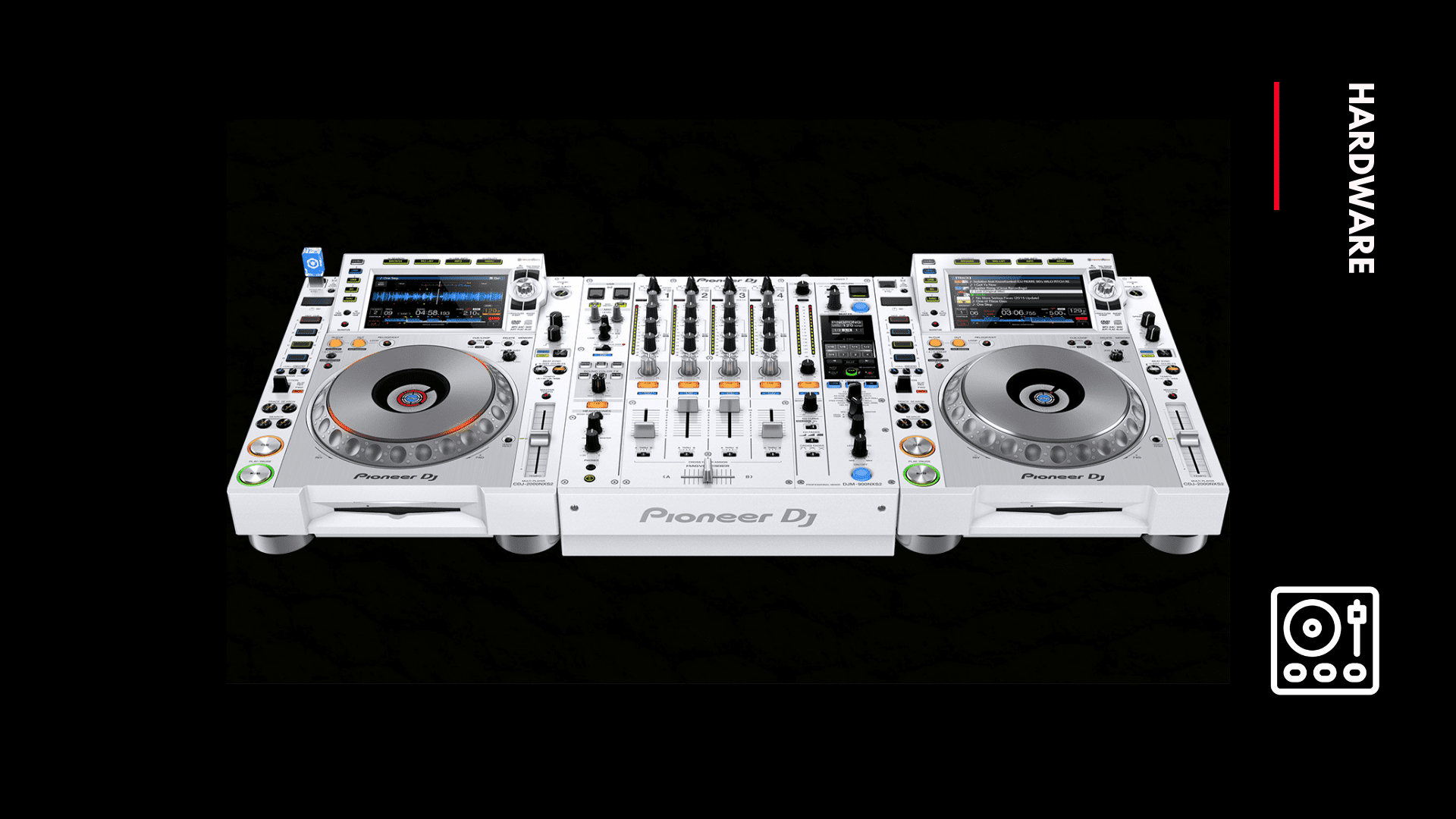 At the end of this summer’s Pioneer DJ prepared a real treat and at the same time a mystery, for the whole DJ world. On Thursday, September 3rd, on selected social media channels of the concern, a mysterious, incredibly energetic video entitled A New Dimension appeared. The 15-second spot presents several dynamic shots of the design of characteristic elements and several shots of the mechanical processes of the Pioneer DJ new hardware/ product, which probably can be the latest generation of the flagship Pioneer’s CDJ.

The video starts with spinning the jog wheel and mechanically pressing the CUE button, which after a seconds turns into a series of boomer snapshots of Pioneer CDJ’s characteristic features, such as USB slots, pitch faders, colour waveforms, platters from a different perspective, heavily blurred new buttons, or browse knob. All the add-ons shown in the video are basically nothing new when it comes to Pioneer’s products, so it’s hard to say what we can expect at this point.

The Concern’s marketing team did their job really well to build the right tension, movement, and hype with Pioneer DJ new hardware in A New Dimension spot. The dynamics and intricacies of the video are so confusing that you will surely watch it several times and start following Pioneer DJ’s social media more often so that you don’t miss out on more information about the mysterious incoming hardware.