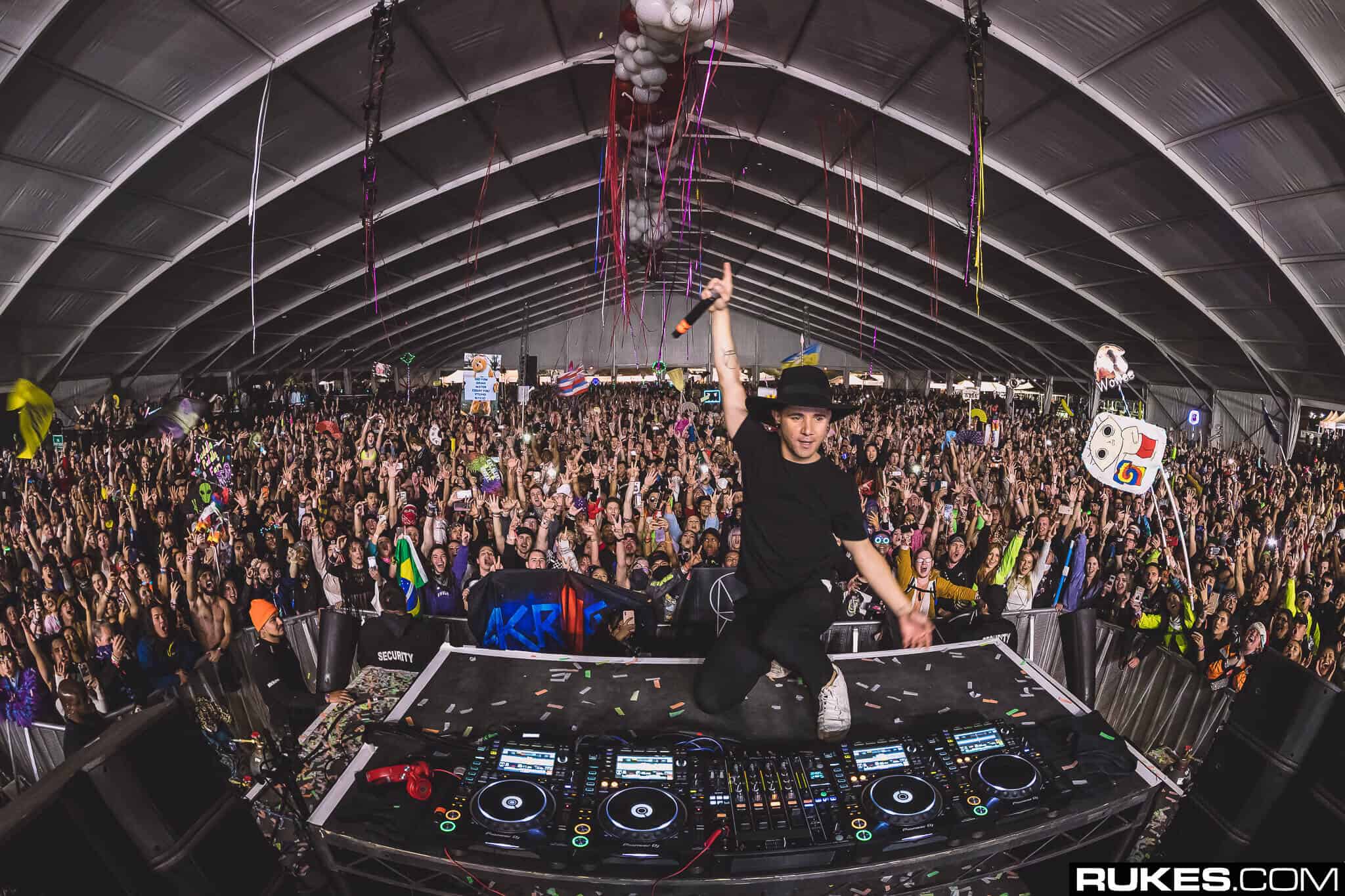 It’s an undeniable fact that everyone wants a new Skrillex album, and you can bet that there are rumours floating around about album news on the internet at any given point. For years now, we’ve been wondering if he will give us a new album but no one can deny that he’s been extremely busy lately. From dropping singles with some of the biggest names on the planet to getting good use out of the studio, he’s definitely cooking up something.

Now, he’s revealed on his Instagram story that he’s been making music with Mike D from The Beastie Boys (who served as a vocalist and did drums). Coming just a few months after footage of Skrillex and Bruce Johnston from The Beach Boys, it’s clear that he’s roping in some of the biggest artists, but for what exactly? We don’t quite know yet, but we can imagine that a Skrillex and Mike D track would sound fantastic.

What we can assume though is the possibility that new Skrillex music may not be as far off as we think, and he’s certainly working hard on cooking something up for his fans. For now though, you can view the image below of Skrillex and Mike D working hard. 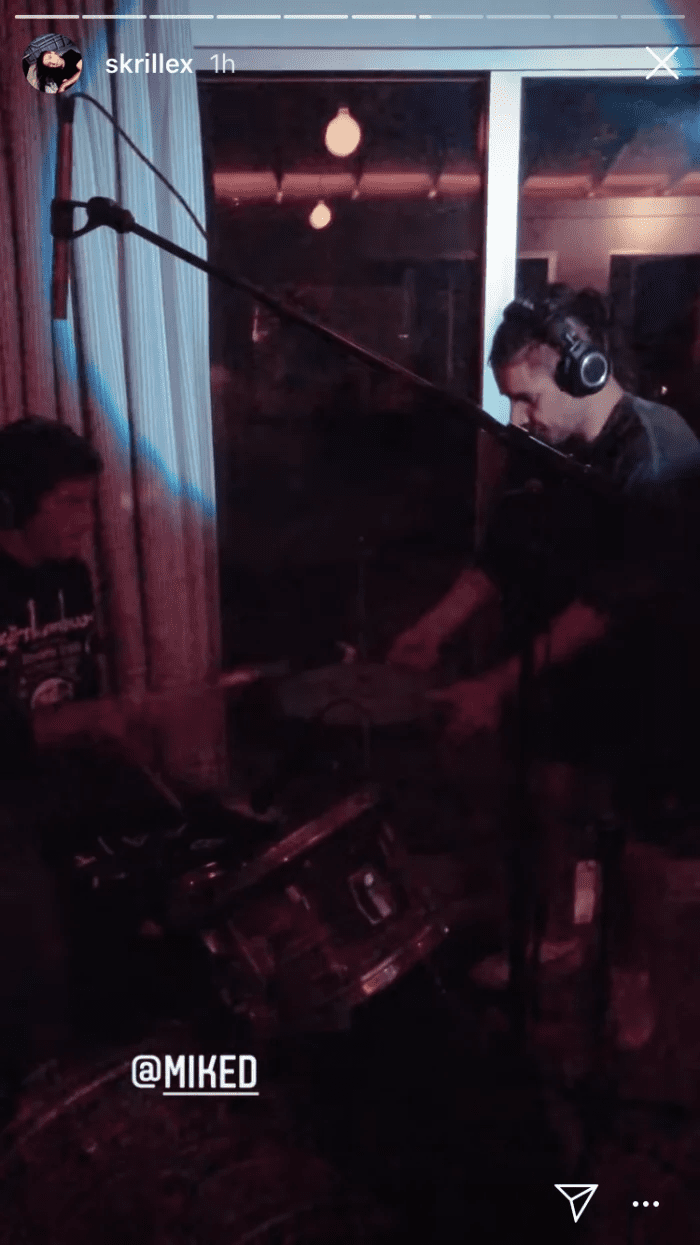