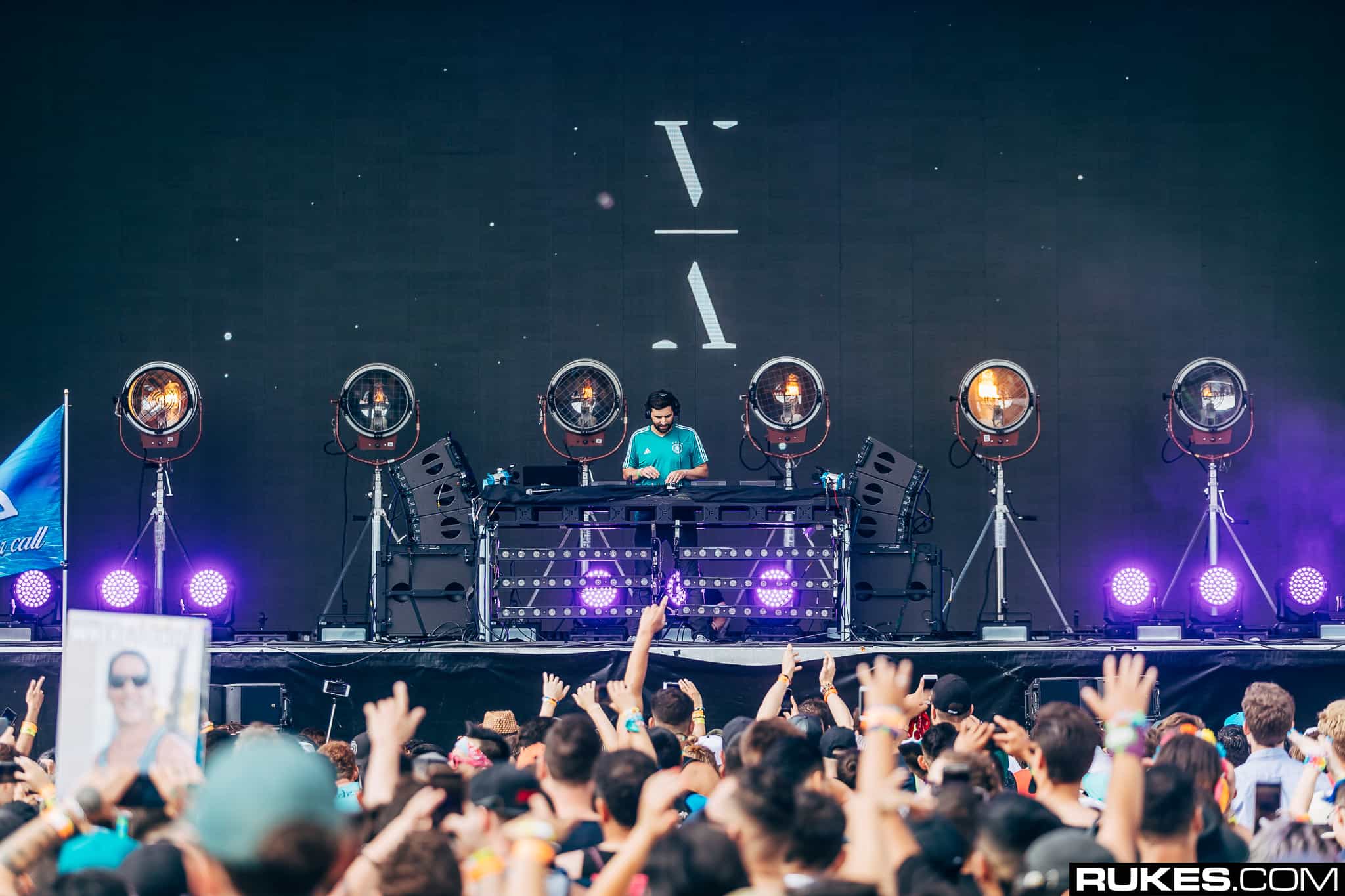 Whether it’s original productions, mixtapes or remixes for other artists, Lane 8 can’t stop churning out the hits right now. Starting off the year with his ‘Brightest Lights’ album consisting of 14 wonderful tracks, he then went on to recently release a remixed version of the album, roping in some brilliant names to show us their takes on the tracks. In between that, he’s still been pumping out his seasonal mixtapes and creating remixes for other artists, like this one for CloZee he’s just released.

Electronic bass artist CloZee – Chloé Herry – has had a reputable career so far, playing on the stages hosted by the likes of Coachella, and her album ‘Neon Jungle’ has been a hit with fans. Now, inviting fellow artists to remix tracks from the album, Lane 8 has taken on the title track and has turned it into a melodic deep house masterpiece.

Straight away, we know that this is the American producer powerhouse at his absolute best – as always. His remix of ‘Neon Jungle’ takes us on a haunting yet bright and deeply hypnotic journey through his lush soundscape. It’s a remix that you can lose yourself to for four straight minutes, and is certainly up there as one of the best remixes he’s created yet! This remix comes after the remix that CloZee did of ‘Sunday Song’ on Lane 8’s ‘Brightest lights’ album and it seems he’s repaying the favour. You can listen to the remix below and as always, don’t forget to share your thoughts in the comments.