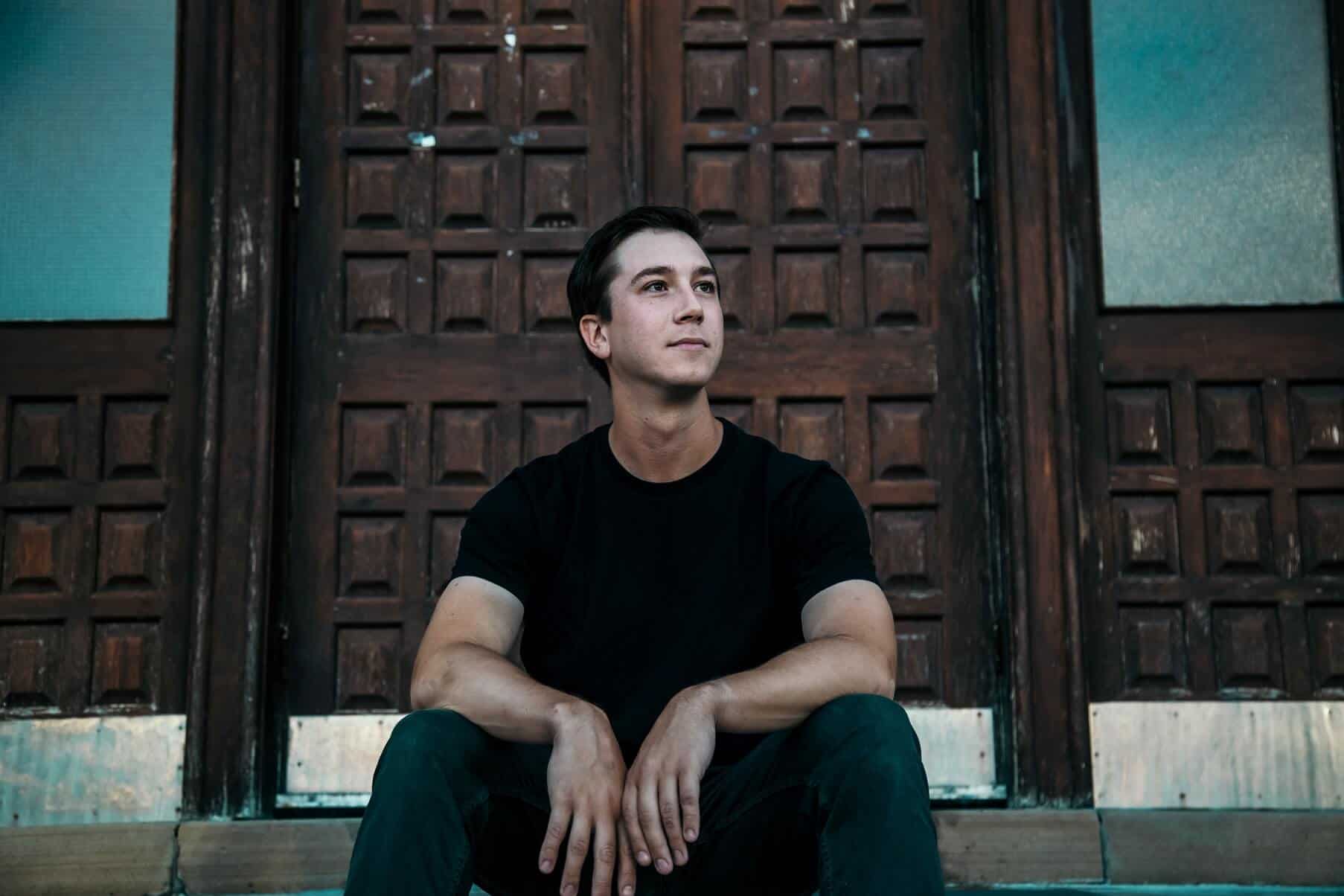 ATTLAS releases sophomore album ‘Out Here With You’: Album Review

Known as the first ever artist to be signed to mau5trap, the label fronted by deadmau5, Canadian DJ and producer ATTLAS is firing on all cylinders at the moment. The artist who’s real name is Jeffrey Hartford has been hard at work finishing up his sophomore album which has finally landed today, and it comes quickly after the release of his first album ‘Lavender God’ released earlier this year. A hard worker to say the least, Hartford has pleasantly surprised his fans with this release. With a classical trained background, Hartford’s influences drew from the likes of jazz and guitars until discovering electronic music through trips to Berlin, Amsterdam and then attending the deadmau5 homecoming ‘Meowington Hax’ tour show in 2011. From then, he built up his career into what it is now, and we now have the artist we know and love today.

“‘Out Here With You’ is a chance to catch my breath amidst this all. Calmer and more hopeful; it is the result of the small areas of positivity we can still control this year, like fresh air and adventures with my best friend. This album is as much for and about her and us as it is all of us. If there’s a helplessness you feel, I’m out here with you and likewise these hopeful melodies are a reflection of simple rays of light that shine through the smallest of cracks during this dark time.” – ATTLAS

‘Out Here With You’ is a perfect accompaniment to these uncertain times we find ourselves in currently. Telling us we aren’t alone, it’s a breath of fresh air to know that music can be a comforting aspect to our lives, and ATTLAS knows this too. In between releasing EPs, singles and playing for virtual festivals, it’s clear that he’s been working nonstop to deliver some of the best music of his career yet, and the sophomore LP shows this.

His unique style of melodic techno is extremely striking in the way that it has never been heard before in this capacity. Certainly something new to the ears, this is what draws many to his releases and each track on this album proves it. The first track, ‘Morning Fields’, serves as an opener to this story being told to us. It’s calm, bright, relaxing and feels like opening your eyes to the morning sun. Easing us in gently, this one lets us know that we’re in for a wonderfully relaxing journey. From then on out, we are then eased into the lengthier tracks where ATTLAS shows off his abilities in spectacular style. It’s tracks such as ‘Polar Concept’ and ‘When We Were the Same’ that allow us to completely lose ourselves within the universe of the tracks, and the wonderfully blissful melodies give us a break from the hectic reality that we find ourselves living in right now. Arguably the biggest stand-out track though, is the closer ‘Out There With You’ which closely shares a name with the album title. More than just a ten minute listener, the melodies are the twinkling stars that light up the night sky which is the foundations of the track. Easily something to dance to with tears in your eyes, we couldn’t think of anything more perfect to close out this magical journey.

We never wanted this to end, but luckily it’s available below to stream on repeat.